A Steadfast Voice in the Wind 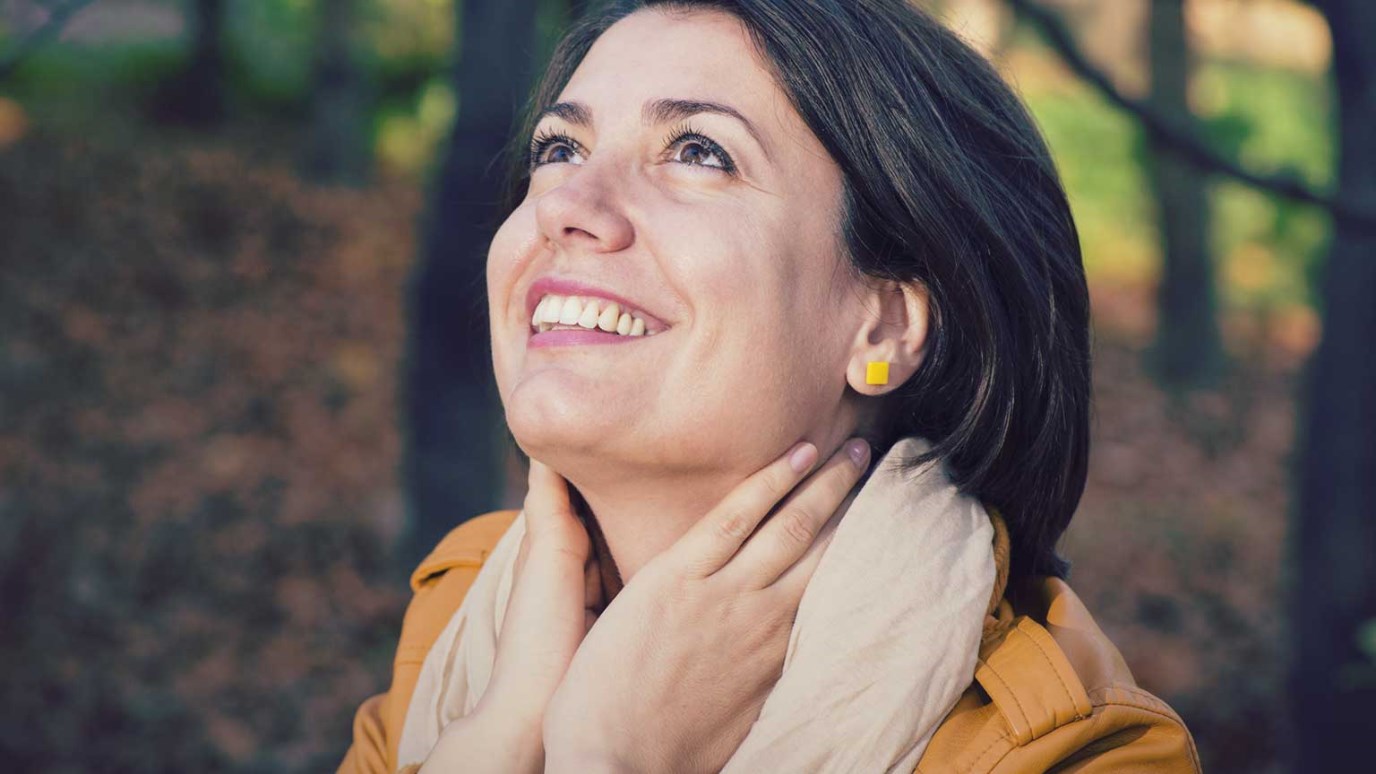 When your skies grow dark and the storm clouds roll in, just remember… if you'll listen closely, then you just might hear the steadfast Voice of God.

A few weeks ago I was awakened early one Saturday morning by a pair of doves building their nest on my bedroom windowsill.  Every few minutes their wings would brush against the window as they brought supplies up from the ground. They worked hard all day and by early afternoon, a nest was starting to form. But it was in the evening that the problems started.

It had been warm all day but by sundown a cool breeze had begun to blow. While it was a refreshing break for the rest of us, the wind spelled disaster for the doves. Their new home couldn’t take it. With every gentle breeze, another piece of the nest floated to the ground. With every sudden gust, another chunk of it broke off. And by morning, there was nothing left. They made several more attempts to restore the nest, but each time the wind came, down it went. Finally, they were forced to find another home for their home. Sounds frustrating to me. But as I looked closely at my downward sloping window sill, I thought it actually sounded like a good idea.

A good idea in the wind. What seemed confusing and disorienting was really for the good. But who would've thought a good idea would be carried by the wind? Actually, many times God has delivered messages in the most unusual ways. From a talking donkey to a burning bush, the voice of God often comes where we least expect it. And today's reading is no exception.

Mark chapter 9 details what, no doubt, would have been an amazing event. It is commonly known as the “Transfiguration.” Jesus had taken Peter, James and John to the top of a mountain where He was incredibly transformed.

[Jesus’] appearance changed from the inside out, right before their eyes. His clothes shimmered, glistening white, whiter than any bleach could make them. Mark 9:2, 3 (The Message)

I can just picture the disciples shielding their eyes as they beheld their celestial Friend. The Living Bible says, His face began to shine with glory. Matthew said, it shone like the sun. Luke said, His clothing became dazzling white. Jesus’ entire being radiated brighter than humanly possible, all because He was emanating the power of God. And while it is spectacular to imagine God’s Presence continuously blazing like the noonday sun, there’s a verse we need to look at.

Then a cloud came over them, and a voice from the cloud said, This is My beloved Son. Listen to Him. Mark 9:7

The voice of Almighty Father God came from a cloud. Just when we think we know exactly where His Presence lingers, we find Him in a cloud. But you know what? I’m good with that. Because more times than not, my life is full of them.

It’s an amazing thought, really… the Presence of God in my clouds. It’s freeing to realize that His nearness is not limited to the bright sunny days, when my skies are blue and my feelings are not. The immediacy of my Protector, my Defender, my Comforter, doesn’t depend on my outward circumstances. He is right where I need Him. All the time. And even when an unexpected wind sends my best-made plans crashing to the ground, His precious Presence is there to pick up the pieces.

What's the weather like where you are? Do you sense storm clouds rolling in on your life’s horizon? Does the thought of weathering yet another storm send you running for cover? If that’s the case, it’s okay. You’re not alone. As your skies grow dark and the clouds roll in, just remember…

…if you listen closely to those clouds, you just may hear the steadfast Voice of God.