A Spiritual Six Pack…or at Least a Three Pack 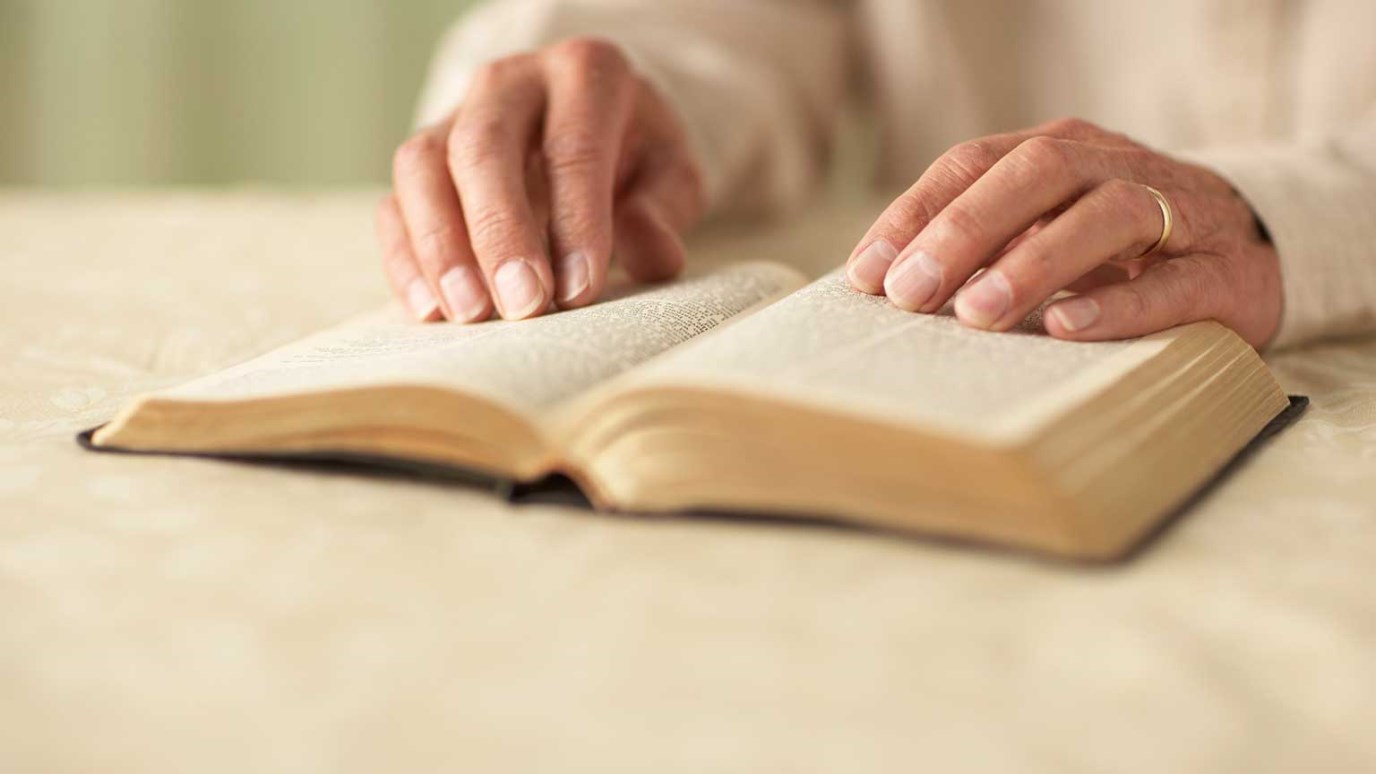 There are three levels of spiritual fitness that offer increasing degrees of fitness when it comes to facing the challenges our spiritual lives encounter.

Physical fitness occupies a lot of the high ground in the public arena.  Because of the media carpet-bombing we’re forced to endure on a regular basis, we’re either reminded of how fit we are or, more likely, how far from fit we are. So much of the pressure is photo-shopped to emphasize the aesthetics over the actual fitness side of the physical. But regardless of the misguided priorities behind so much of the emphasis, there’s still an obvious human reality that we’d all have to agree with, and that is that being physically fit is a lot better in the long run than not being.

Being spiritually fit, like the physical, is not a foregone conclusion regardless of how regularly we hit the gym on Sunday morning. And just like with the physical there are different levels of intensity you can commit to, there are three levels of spiritual fitness that offer increasing degrees of fitness when it comes to facing the challenges our spiritual lives encounter.

These are the people that exercise the minimum when it comes to the work of Christ on the cross on their behalf. They believe it. They’re not antagonistic to the biblical record and find themselves comfortable around discussions of the gospel. The problem is that beliefs are primarily intellectual in nature. But reality forces the intellect to often submit to the emotions. Emotions are fickle. Under stress, they can cause us to ignore our beliefs if it makes us feel better. In Mark 9, a father approached Jesus about releasing his son of debilitating spirit. He believed Jesus could heal him, but framed it with a qualifying “if”… “If you can do anything, take pity on us.” Jesus reminded the father that anything is possible to him who believes. The father honestly responded, “I do believe; help me overcome my unbelief.” In his candor, this desperate father pointed out the shortcoming of our beliefs—namely that they’re “our” beliefs. They’re only as reliable as we’re willing to stick with them under stress. When it comes to beliefs, therefore, the accent rests very heavily on the individual and their ability to intellectually embrace something.

These are people who take their spiritual beliefs to a higher level. They exercise both the intellectual and the emotional dimensions of their life. They agree that something is true and are hoping in God to make it so. In fact, hope is the key human element when it comes to faith. The writer of the book of Hebrews makes this point when he says, “Faith is the substance of things hoped for, the evidence of things not seen.” So we hope like mad that in the midst of life’s storms God will come to the rescue. But faith usually isn’t exercised without anxiety. We’re hoping, but we’re not necessarily sure.

This is the literal Crossfit level of spiritual conditioning. It takes its beliefs and the hopeful faith that must be attached to them and moves them to the highest spiritual fitness level: confidence that God not only is who he says he is and will do what he says he will do, but frees us to live with His loving and gracious outcomes already assumed. Trust overcomes the fear factor behind our beliefs and the second-guessing that tends to badger faith and rests instead in a divine state of resolve.

Each level is a step up in the in the intensity of love we’re willing to both receive from God as well as allow to be passed through us (from Him) to others. Each level requires exercise. Though the intensity of the momentary (or prolonged) spiritual challenge may demand more at each level, the net outcome is that the Trust Level is the easiest one on us long term. It removes so many of the downsides that go with being spiritually out-of-shape and replace it with the true endorphin of spiritual fitness—joy.

Hope For My Sister – Brittney and Gina's Story
NewSpring Church

Does Forgiveness Really Work?
Focus on the Family