A Spiritual Lesson from an Airport Layover 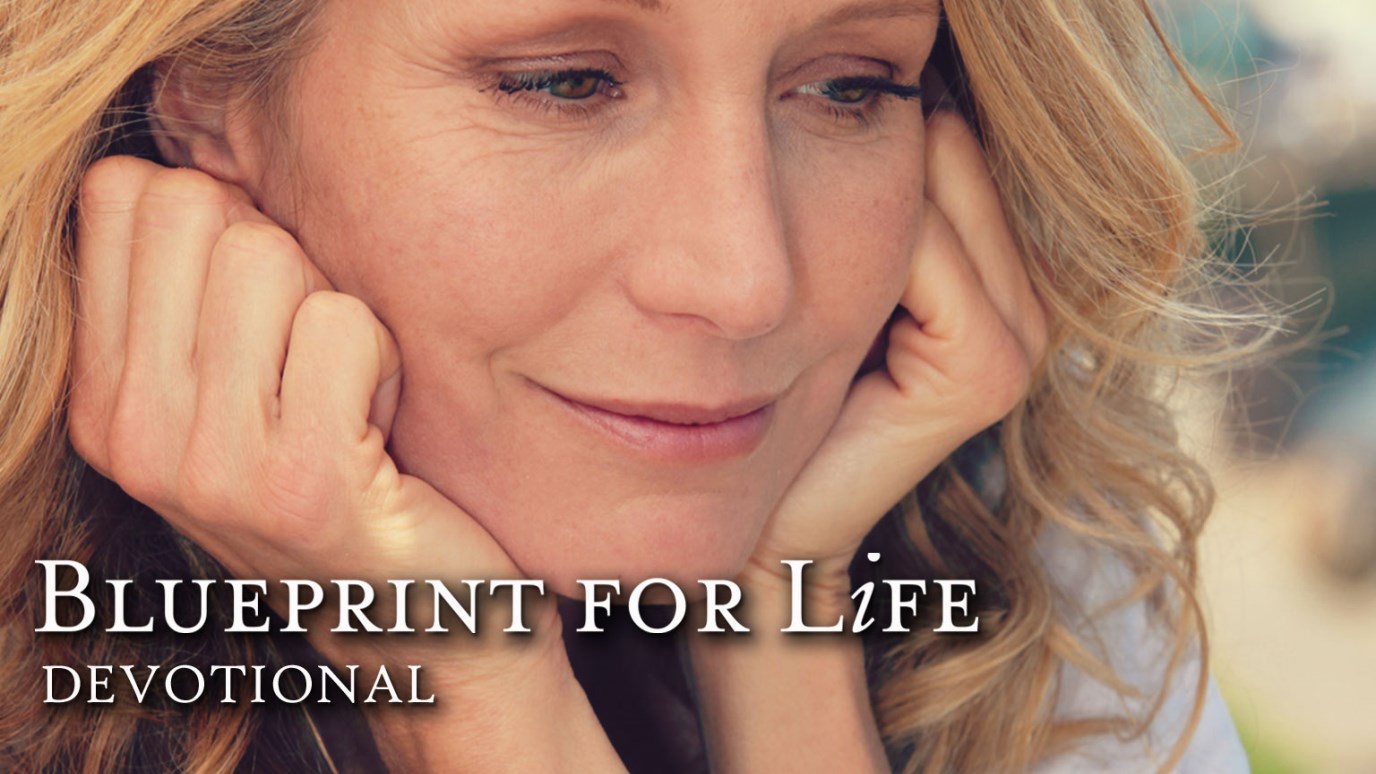 One afternoon last week I was cranky. It started out as a feel-good day when I boarded a flight, but things went haywire after I landed in Chicago for a layover. My one hour stop turned into a four hour delay and—I hate to admit—I was not a happy camper.

Regardless, when I learned I would be stuck at O’Hare International Airport for several extra hours, I found a cement post near the food court, plopped on the tile floor, thought about my stinky, grumbly attitude, and asked God to forgive me.

Then, I remembered a blog I wrote in which I wrote, “Every loss and every challenge creates an opportunity.” So rather than nursing my nasty attitude, I made a decision. I’m going to make an opportunity out of this. I’ll take the train into the city and go for a walk.

Me, my attitude, and my little roller bag made their way down a long hallway painted with modern, colorful cityscapes. I took some pictures for my fiancé, Clark. I’m on an adventure, I texted. I was determined to make an opportunity out of the slightly irritating inconvenience of being stuck en route.

Within minutes, my attitude brightened when God sent me someone who needed help paying for their train fair; then when I sat next to a young woman who told me how to get to Grant Park, I felt even better.

Right after exiting the train, I got caught up in a sea of people who were looking cool in their orange and blue Chicago Bears t-shirts and caps. It was game day!

And then there was me. I chuckled. I must have looked strange bopping down the street pulling my little roller bag in an ocean of blue and orange. After a handful of moments, each fan turned left toward a stadium one by one, while I kept bookin’ it straight ahead toward a cross street.

And then something hit me: Just because you’re different from the crowd and you have a different destination doesn’t mean you’re not going anywhere.

Jesus was the premier example of this truth. He didn’t come to please men, or go the direction they were going. Instead, His goal was to complete the assignment His Father had for Him. He just wanted to go God’s way (John 5:19). This made Him stand out—and it made him unpopular with a lot of people. But He wasn’t trying to please a lot of people; He was only trying to please His Father. And, because He went against the flow, He is the greatest world changer who has ever lived.

Blessed to Be a Blessing
Jud Wilhite

God Uses and Redeems It All
Crossroads Global Media Group

Called to be Storytellers
Whole Magazine

What Do You Have in Common with a Mama, a Missionary, and a Marine?
Revive Our Hearts
Follow Us
Grow Daily with Unlimited Content
Uninterrupted Ad-Free Experience
Watch a Christian or Family Movie Every Month for Free
Early and Exclusive Access to Christian Resources
Feel the Heart of Worship with Weekly Worship Radio
Become a Member
No Thanks