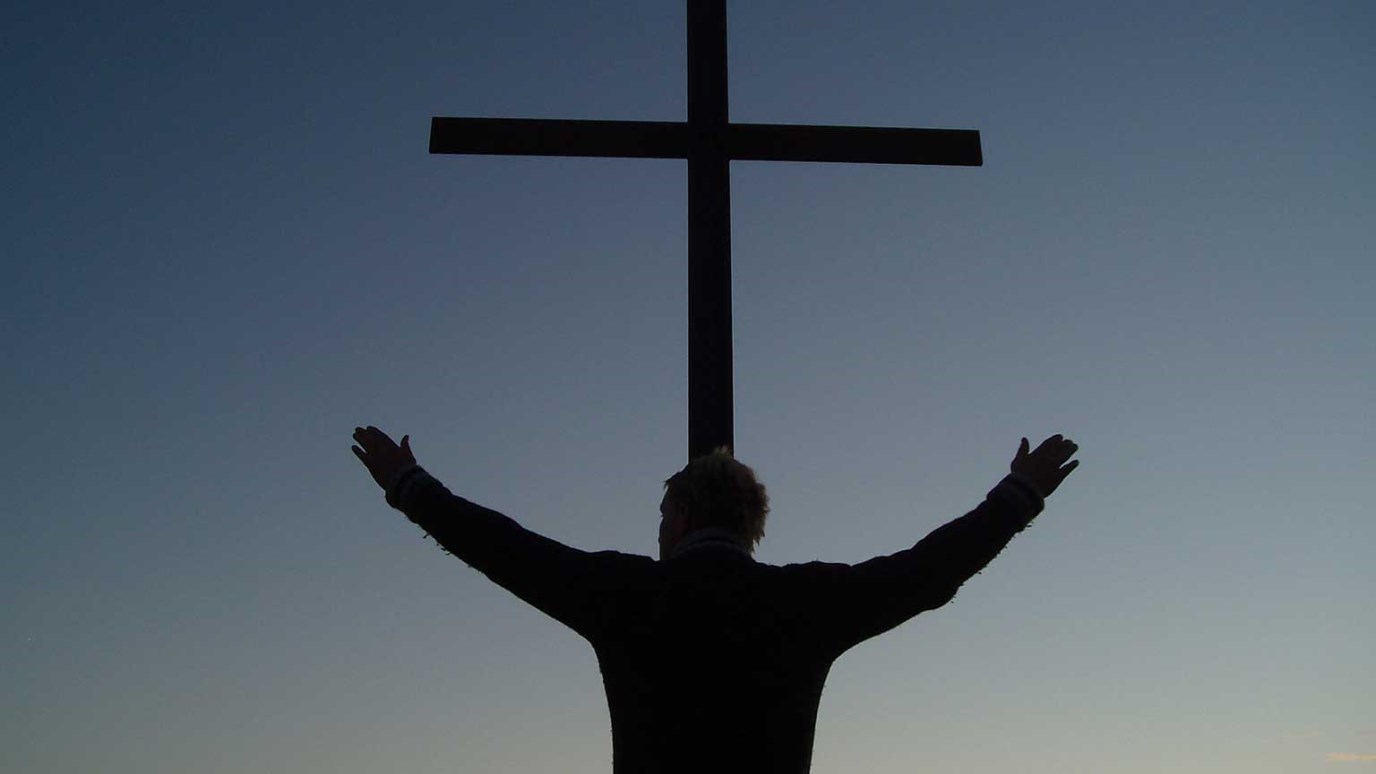 Through a personal relationship with Jesus, we are now clothed in His righteousness and are forever acceptable to the King. And our garment is spectacular.

Jesus had been speaking to the same crowd for a while now, a crowd that included several religious leaders whom we know hated Jesus.  And so, to keep their scheming attention, as well as stress a crucial point, Jesus again used a parable.  Have a look at how Jesus set the stage for His story…

The Kingdom of Heaven can be illustrated by the story of a king who prepared a great wedding feast for his son. Many guests were invited, and when the banquet was ready, he sent his servants to notify everyone that it was time to come. But they all refused! Matthew 22:2-4

Sound familiar? This parable again parallels God as the Father and Jesus as the Son. You would think that surely His listeners were beginning to get the point.  But the cast of characters doesn’t stop there. Jesus goes on to tell of how none of the specially invited guests of the king would come to this banquet which honored his son. They all refused. And even when the king sent out several servants to remind them of his gracious invitation, they were ignored.  Some were even killed.

Now scholars tell us that many things mentioned in this parable had real-life relevance to this point in history. We’re told that the original guests referred to the “lost sheep of the house of Israel.” And the ignored messengers were the ancient prophets sent by God. By telling this parable, Jesus was laying out for the religious wise a road map of how they had arrived at that precise point in time – in fact, that exact day, when they too had thoughts of murder in their hearts.

But did you know that we are in that parable too? The king is speaking to a guest at his son’s wedding…

Friend,” he asked, “how is it that you are here without wedding clothes?” And the man had no reply. Matthew 22:12

By this time in the story, the invitation was open to everyone. The king had flung open the doors to his banquet hall and anyone who came would be welcomed. There was only one requirement: no sloppy clothes allowed. No jeans. No untucked shirt. No weathered running shoes. This was the banquet of a king and only the best attire was acceptable.

I don’t know about you, but I don’t own a ball gown. I’ve been invited to the feast, but I’m not ready (and will never be if my closet is any indication).  And that’s where Jesus comes in.  You see, while the king in the story offered no assistance to the speechless man, the King of the Universe already has. The One who made the requirement has also supplied the solution. The gracious Host, God Himself, has provided our pristine covering. It is the righteousness of Jesus, and it is ours to have.  If only we accept it.

In his letter to the Galatians, the Apostle Paul put it this way,

And all who have been united with Christ in baptism have put on Christ, like putting on new clothes. Galatians 3:27

Through a personal relationship with Jesus, we are now clothed in His righteousness…  forever acceptable to the King.

And our garment is spectacular.

Part 3: Work & Words That Work
Houston's First Baptist
Follow Us
Grow Daily with Unlimited Content
Uninterrupted Ad-Free Experience
Watch a Christian or Family Movie Every Month for Free
Early and Exclusive Access to Christian Resources
Feel the Heart of Worship with Weekly Worship Radio
Become a Member
No Thanks