A Source Greater Than Any Other 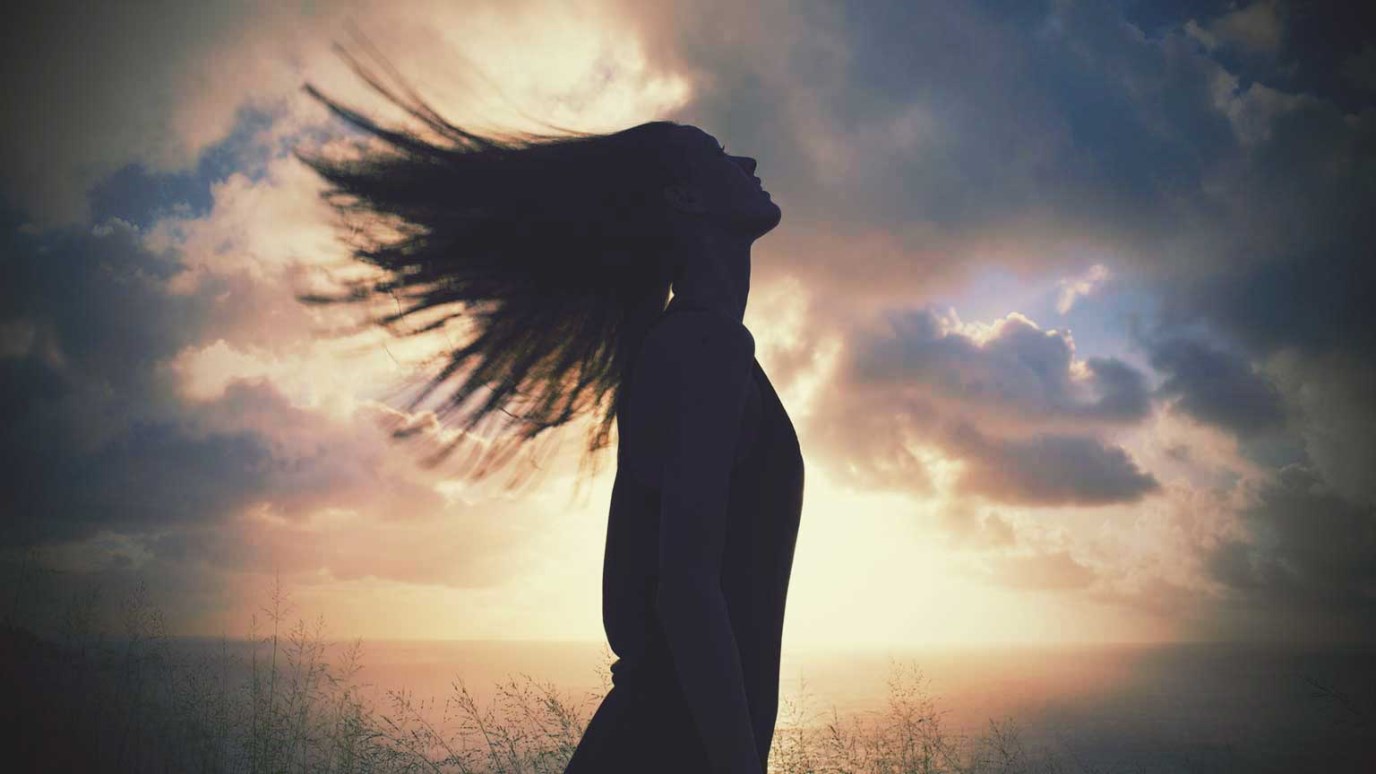 If you are one of God's children, you don't have to rely on your own strength! You have a Source greater than any other.

King Hezekiah and the prophet Isaiah son of Amoz cried out in prayer to Heaven about this. (2 Chronicles 32:20 NIV)


Hezekiah, the great and Godly king of Judah, led God's people in a mighty way. He did not follow the evil ways of his father, but instead, set a path of righteousness for generations to follow. Even after all his faithfulness, God allowed a trial to come into his life. When Sennacherib, the big, bad king of a foreign land set out to wage war against Hezekiah, Hezekiah set a plan in place that you and I can follow in our life today.

First, Hezekiah worked hard! He didn't give into the temptation to be afraid. He didn't quit! Second, Hezekiah encouraged those around him. He called his people together and reminded them that the God who created the Heavens and sets the stars in place was greater than any trial they would face. "There is a greater power with us than with him", Hezekiah told the people.

Next, and most important, Hezekiah turned the situation over to the Lord. Together with Isaiah, the prophet with whom you are familiar, this great king poured out his heart to the Lord. He didn't face this battle alone. He faced it with the Lord. Hezekiah didn't rely on his own strength. He knew the battle was the Lords. As a child of God, Hezekiah understood that war waged against him would be waged against his God, and his God would win.

Are you fighting a battle? Are you fighting it alone, or are you turning it over, each and every day, unto the Lord? If you are one of God's children, you don't have to rely on your own strength! (praise God!) You have a Source greater than any other. You have a God for whom nothing is impossible. Hezekiah was a great king, not because of who he was or what he could do. Hezekiah was a great king because he turned his struggles over to the Lord, and allowed God to work His plan through Hezekiah.

There are times I wish we had a Saturday Mustard Seed, but be patient, because victory comes Monday morning!

Why Can’t I Hear God Speak?
Pastor Rick Warren
Follow Us
Grow Daily with Unlimited Content
Uninterrupted Ad-Free Experience
Watch a Christian or Family Movie Every Month for Free
Early and Exclusive Access to Christian Resources
Feel the Heart of Worship with Weekly Worship Radio
Become a Member
No Thanks