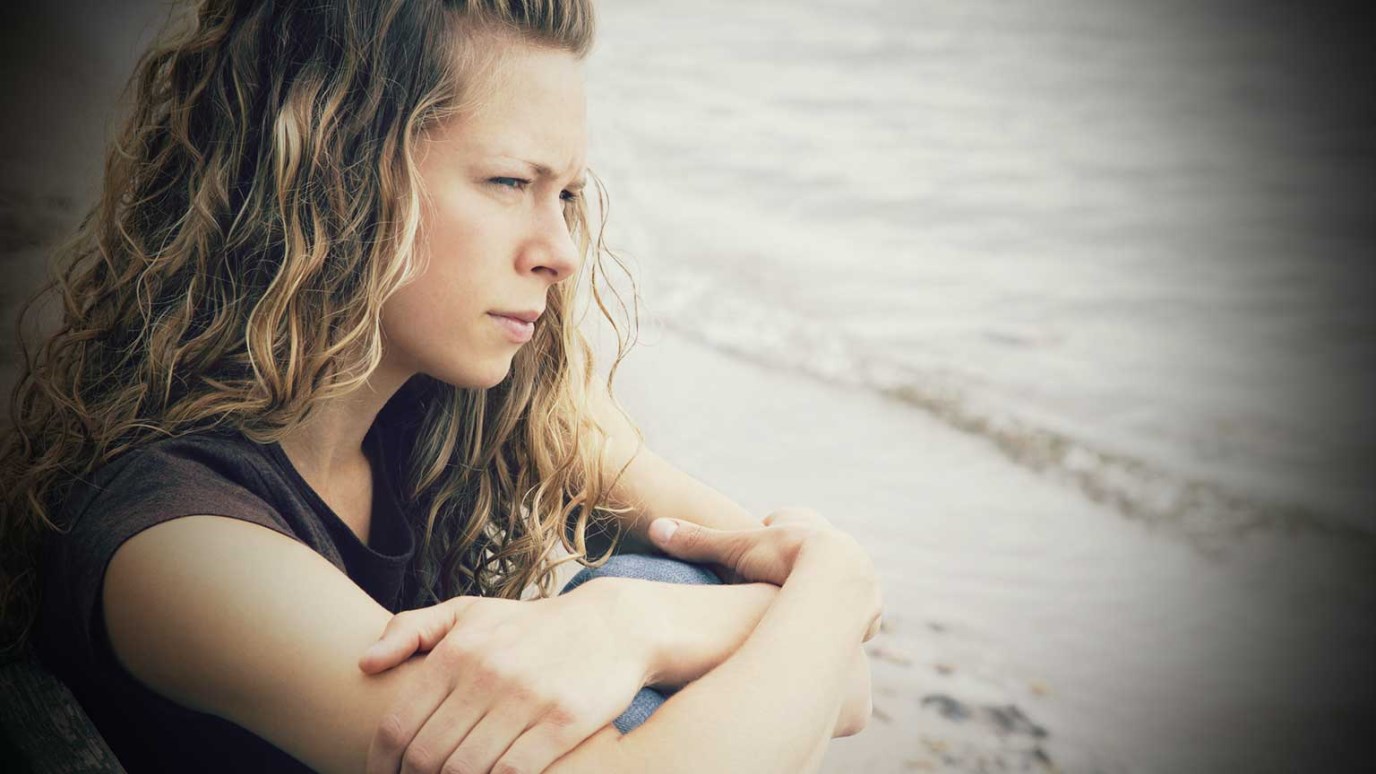 The life of Judas Iscariot demonstrates that nothing fails quite so totally as success without God.

"S-U-C-C-E-S-S -- that's the way you spell success." At least that's the way I learned to spell it as a little girl in school.  But how do we spell success in our everyday lives?  What does a successful person look like?  Eugene Peterson, noted author and paraphraser of the Message version of the Bible, made an interesting observation when measuring this trait in the disciples.  He noted that, according to our world’s criteria, among the 12 renowned followers of Jesus, there was one absolutely stunning success.  His name was Judas.

When you think about it, Judas was a success in the ways that many today see as most impressive: financially and politically.  He cleverly arranged to control the money of the band of followers.  And that wasn't all.  He also skillfully managed to manipulate the political forces of the day to accomplish his goal – and got paid for it.

We all know of the eventual demise of Judas.  In fact, his name is now a byword for betrayal; he's remembered as a traitor.  So why is it that the world continues to chase after the successes of Judas – financial wealth, personal manipulation, political power – all the while knowing full well his story's somber conclusion?  Maybe because while we realize the overview of the story, we may not remember the details behind it.  And it’s those details that we read about today.

At this point in Jesus’ journey, we find that some of the leading priests and teachers of religious law were actively plotting to murder Jesus.  They were desperately trying to find a way to do this without starting a riot, something they greatly feared.  And then one day, in walked their opportunity.

[Judas] went over to the leading priests and captains of the Temple guard to discuss the best way to betray Jesus to them.  They were delighted that he was ready to help them, and they promised him a reward.  So he began looking for an opportunity to betray Jesus ... Luke 22:4-6

Judas went to them.  Somewhere along the line he had disconnected himself from the close-knit group of disciples and made the connection with those who hated them. What would cause a person to do a complete 180? What would prompt him to not only forsake those he’d pledged allegiance to, but also to take a brutal stand against them?  In order to answer these questions, we need to stop the story and go back to what happened just before Judas had his deceitful meeting.

Then Satan entered into Judas Iscariot, who was one of the twelve disciples.@  Luke 22:3

Satan entered Judas.  Three little words.  One profound meaning.  When the ruler of darkness entered into Judas, the Father of Light was nowhere to be found.  It’s impossible for darkness to exist in the presence of Light.  And so, in order for Judas to allow Satan in, he had to have already kicked God's Presence out.  What a dangerous position to be in.  A position that, when chosen, will ultimately lead to eternal darkness.

It’s been said that nothing fails quite so totally as success without God.  It’s a sobering thought.

And a truth that only the genuinely successful will embrace.