A Snake in the Grass 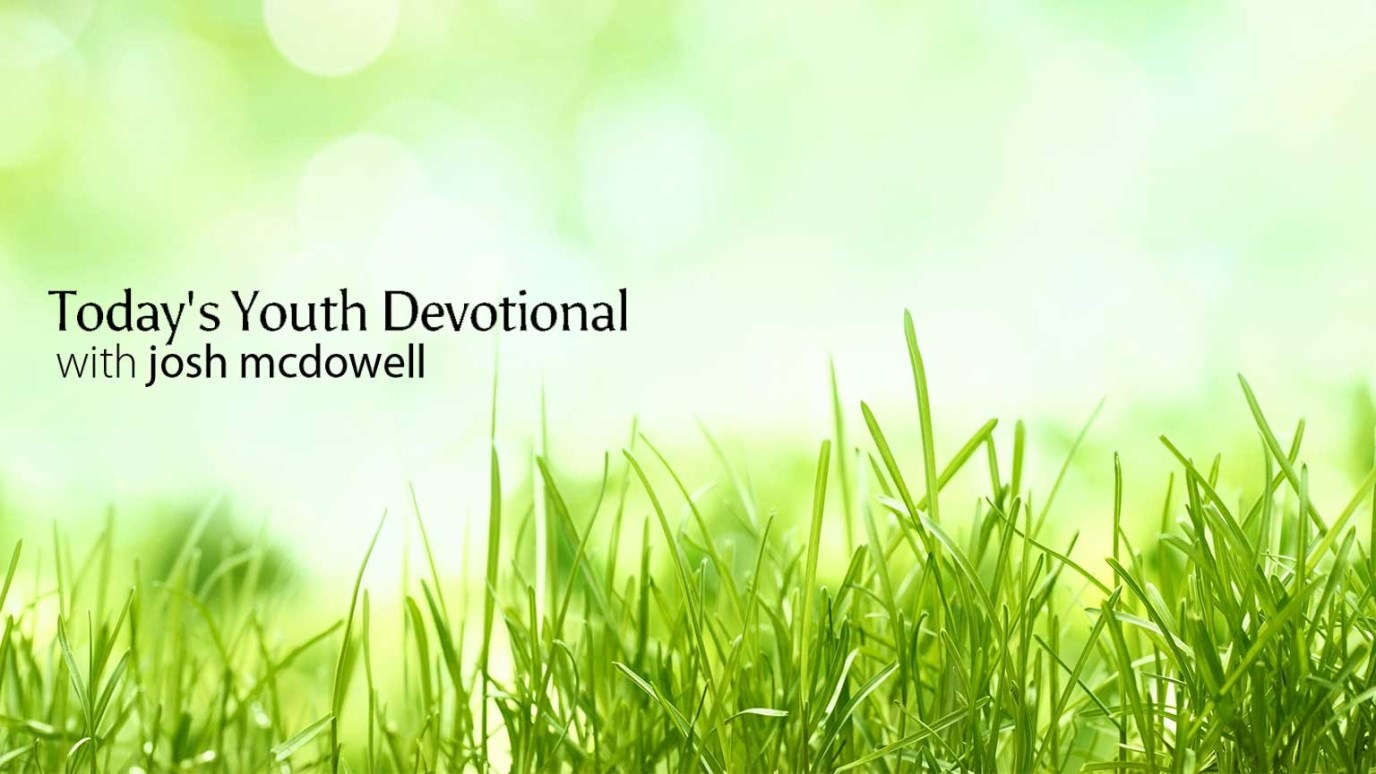 Josh McDowell puts a modern spin on the scene of the fall of Man in the garden.

The serpent slowly approached the woman. “Yo, mama,” he said.

The woman sighed and rolled her eyes. She knew this snake; he’d once offered to take her for a ride in his convertible. But she was too smart for him; she knew snakes couldn't drive.

“Take a look at this,” he whispered. He showed her a shiny, emerald-green fruit. The morning dew still glistened on its soft skin. “It’s tastier than all the fruits in the Garden,” he told her, locking gazes with her. “It’s sweet and juicy and feels warm and cool all at the same time.” He pushed the fruit under the woman’s nose. “Here, mama, give it a sniff.”

“I know where you got that,” she said accusingly. “You got it from the tree in the middle of the Garden.”

“So what if I did? Who says you can’t eat from any ol’ tree you want?”

“You know,” she answered slowly. She was sure she’d had this same conversation with the serpent many times before. Yet now she could scarcely remember what she’d said, what he’d said, even what God had said.

“Oh, come on now.” He moved closer to her until his head was almost resting on her shoulder. “God doesn't want you eating this fruit, because he just wants to control you.” He flashed a charming smile. “But I think you’re old enough to make those decisions yourself, don’t you?”

He watched as she blinked. “Of course,” he continued, his voice as smooth as dew rolling off a leaf, “I can always eat it myself.”

She stared at the fruit in silence.

Finally, he jerked the fruit away. “Never mind,” he said sharply. “Later, mama.”

“No, wait!” she shouted. She covered her mouth with a hand, shocked at the volume of her own voice. “Wait,” she repeated softly. “I want to taste it.”

“Now you’re talking, mama.” He watched with grinning satisfaction as her slender fingers grasped the fruit and lifted it to her mouth. Juice dripped down her chin as she bit into the fruit. Her eyes widened as she chewed, and her face blushed red for the first time. She felt an odd pleasure and something else, something new, something she could not name. She didn't know what to call it, but it scared her. And it hurt.

The serpent smiled wickedly. “Now, mama,” he said, “let me show you some designer fig leaves that I can sell you real cheap.”

REFLECT: The woman not only took a piece of fruit from the serpent; she also tried to take something that belonged only to God—the power to decide good and evil. Her husband, Adam, later did the same thing. What disastrous results occurred?