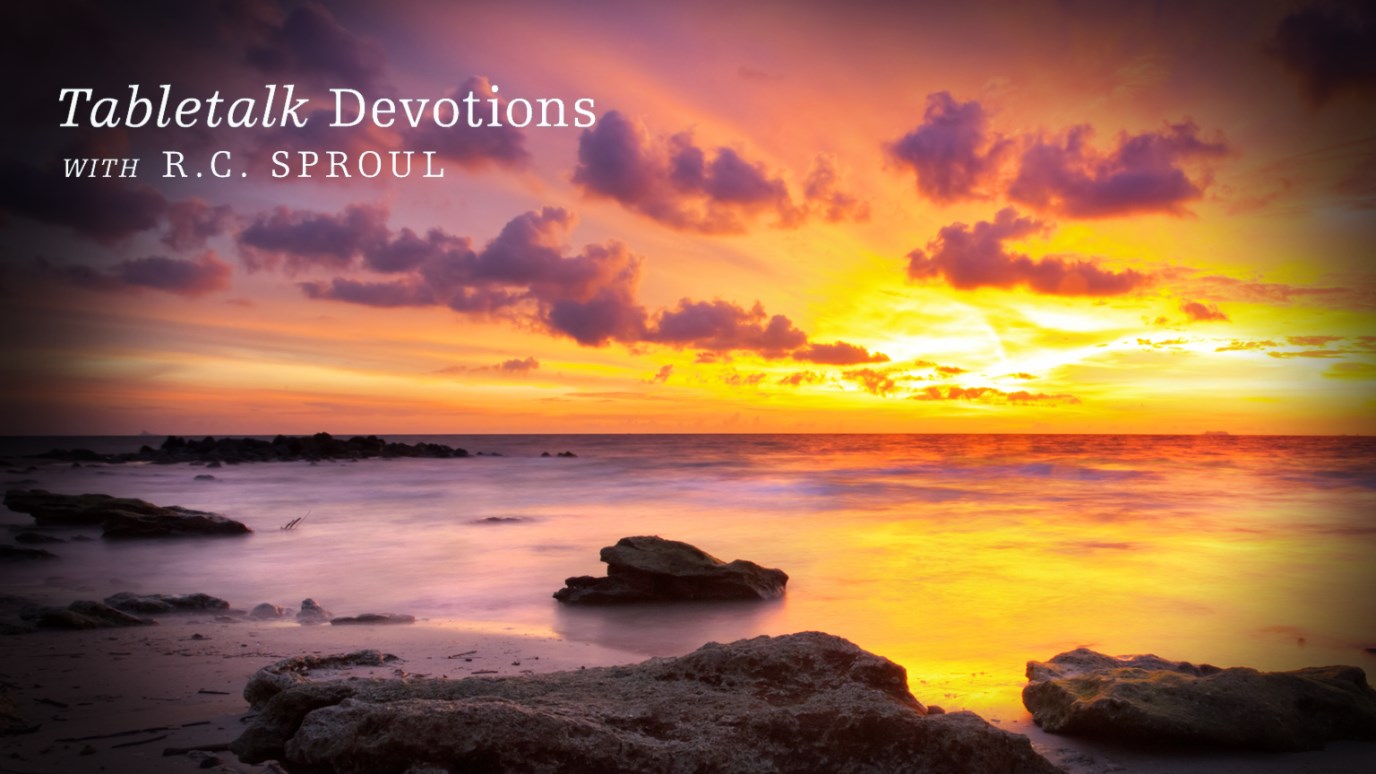 Consider how amazing it is that God, who will not suffer any loss of His glory, places His honor at stake in His plan to bring redemption to the world.

When the sun had gone down and it was dark, behold a smoking fire pot and a flaming torch passed between these pieces (Gen. 15:17).

When covenants were made in the ancient Near East, certain rites would accompany the agreement in order to signify what would happen if one or both parties failed to live up to their end of the pact. One common ritual involved dismembering animals and then laying the pieces in two rows side-by-side with a path in between. The individuals making the covenant would then pass between the animals and invoke a curse upon themselves if they broke the agreement. In performing this rite both parties were in effect saying, “If I do not fulfill the terms of this covenant, may the destruction that befell these animals also be upon my head.”

As if His word of promise were not enough, the Lord finishes His encounter with Abram in Genesis 15 with this very same rite. In a theophany — a visible revelation of the divine — God appears as a smoking fire pot and a flaming torch (v. 17), a form similar to the pillar of fire He will use to guide the Israelites toward Canaan centuries later (Ex. 13:21–22). Fire symbolizes the Lord’s glory (Pss. 29:1–7; 50:1–3), further displaying the Almighty’s character.

Notice that it is God alone who passes between the animals; Abram is not invited to participate. He has already shown his trust and faithfulness. Here we have the Lord alone swearing by Himself that He will see to it that His promises will come to pass. This sworn oath is promissory and self-maledictory (invoking death to Himself if it is not fulfilled), giving His people confidence that He will accomplish all that He pledges (Heb. 6:13–18). It is an unparalleled manifestation of the Lord’s grace, for He promises to care for His loyal servant and his descendents forever.

This grace does not abolish Abram’s responsibility to continue his loyalty, as the patriarch is later given conditions to uphold (Gen. 17:1–14). What this display shows, however, is that though His people may at times be disloyal, God will still keep His end of the bargain; He will give His people the promised land. He finally fulfills this by sending the Messiah, who fully obeyed His Father, thus securing for them His blessings (Isa. 53; Matt. 3:13–17; 1 Peter 2:21–22).

Consider how amazing it is that God, who will not suffer any loss of His glory (Isa. 48:11), places His honor at stake in His plan to bring redemption to the world. What love is this? He condescends to us and assures us He will certainly do all that He promises! He pledges to do all that He swears to do, because if He does not, He would not be the one, true God of creation, nor would He be the faithful Lord of Israel. Rejoice in His covenant love for all of His people today.

Just Believe
Daily Disciples
What Part of Your Timeline Do You Live In?
Karl Benzio, MD