A Small Town, a Great King 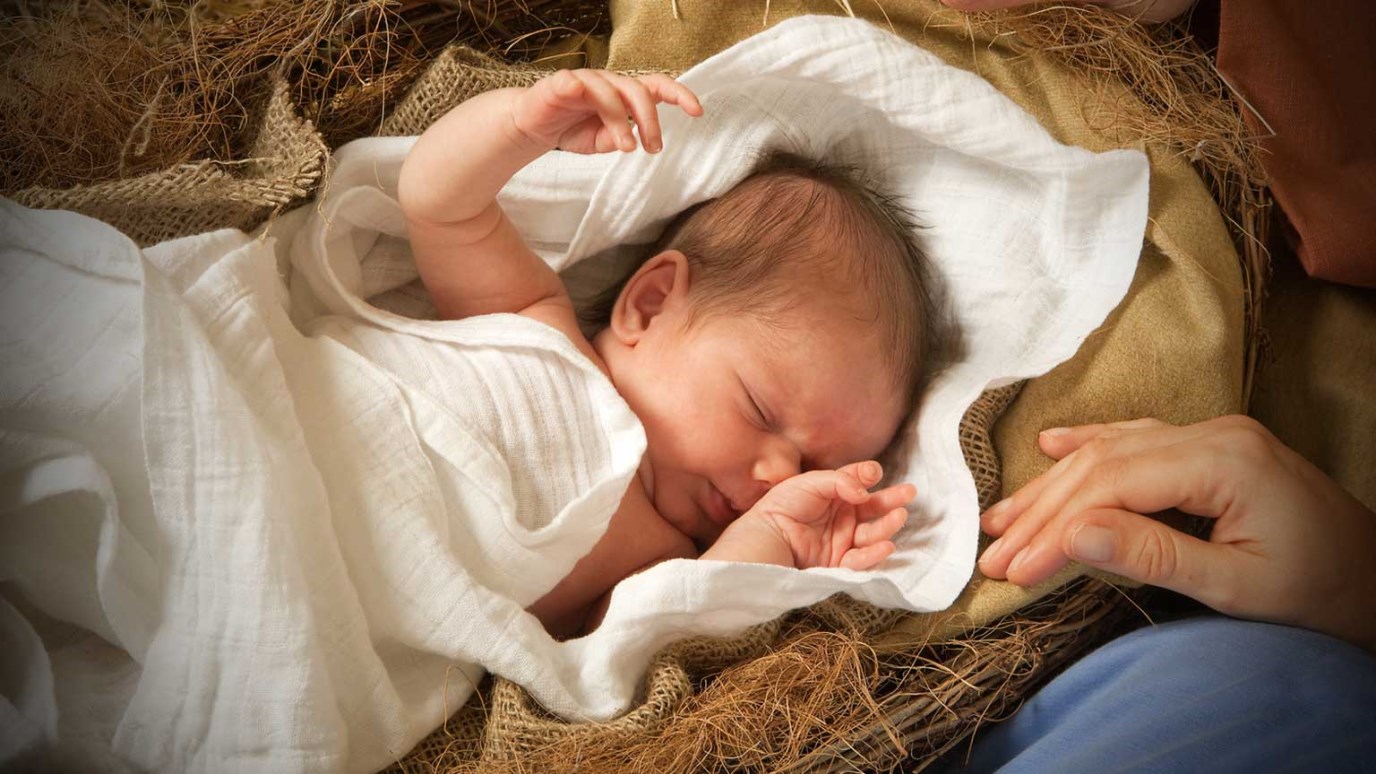 Bethlehem was tiny and seemingly insignificant. Yet, the Lord chose to reveal His glory and salvation in this small village, not in a mighty city.

We begin today's message with the original context of the prophecy in order to interpret the text rightly. Micah prophesied during the second half of the eighth century and the first decade of the seventh century b.c., a time of great moral decline in the history of Judah and Israel. The poor were oppressed and some priests were sexually promiscuous. Because of such debauchery, God sent Micah to prosecute the covenant, that is, to convict His people of their violations. During this period, the people were told that the covenant curses would fall on them, finally culminating in exile to Assyria and Babylon (Lev. 26:27–33; Micah 4:10).

However, this was not the prophet’s final word. Though judgment would fall, Micah in today’s passage says a ruler born in Bethlehem will redeem a faithful remnant (Micah 5:2, 7). As we have already seen, Bethlehem is the city from which David hailed (1 Sam. 16:1–13), which informs us that Micah is talking about a Davidic king. The Messiah will come to lead the people out of exile and back to their land where they will be sheltered from their foes.

King Jesus was born in Bethlehem while His people suffered under the hands of occupiers. Aside from being David’s birthplace, Bethlehem in Hebrew means “house of bread,” providing a fitting place for the Bread from heaven to become incarnate (John 6:22–59). Micah’s prophesy of the king also speaks of Him having an origin “from old” and “from ancient days” (5:2). This hints at His divinity, a truth more clearly revealed in the New Testament (John 1:1–18).

Bethlehem was tiny and seemingly insignificant (Mic. 5:2). Yet, the Lord chose to reveal His glory and salvation in this village, not a mighty city (Luke 2:1–20). Needless to say, this is right in line with His character. He loves to fulfill His purposes through those things man has forsaken (1 Cor. 1:18–31).

God’s often uses what the world deems insignificant or unlovely. Across the world, His kingdom is spread by ordinary people who will probably themselves never be famous or remembered in the history books of men. Yet, those who know Christ are remembered by God and are the most significant people of all in His eyes, the only eyes that really matter. Each one of us, famous or not, can be used by the Lord in mighty ways.