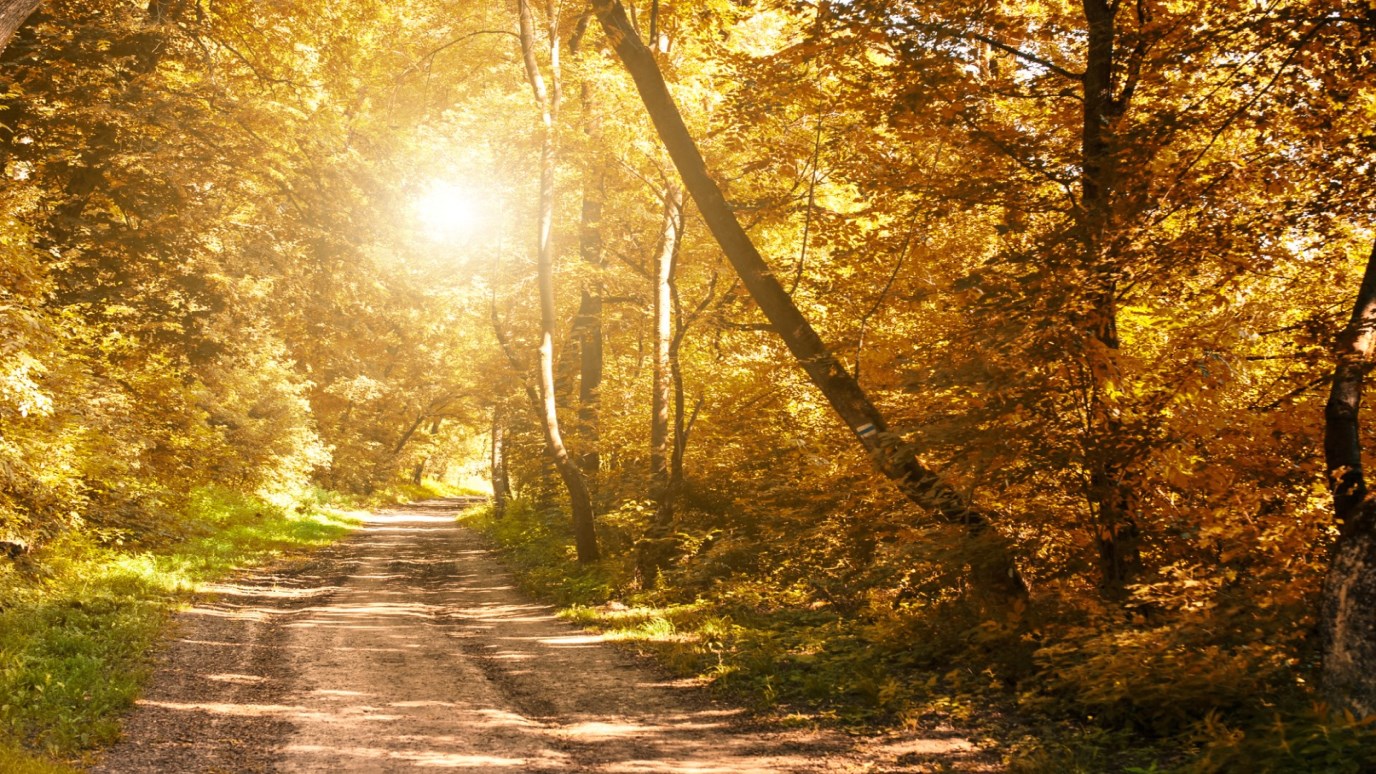 Our heart’s desire should be for the same single-mindedness that drew Paul to pursue the higher calling of the Lord.

Throughout the centuries of recorded history, the essential quality shared in common by the diversity of men and women who attained greatness has been single-mindedness. Right or wrong, each had a sense of purpose, each knew the direction in which it lay, and each was willing to pay the price necessary to achieve it.

If anything characterized Paul, the apostle to the Gentiles, it was this quality of single-mindedness. For him, Christ was not a component but the whole of his life, and everything he did in word or deed directly or indirectly reflected this ownership. He could summarize both his direction and his destiny in one concise sentence: “For to me, to live is Christ and to die is gain” (Philippians 1:21).

“In order that I may attain to the resurrection from the dead” (Philippians 3:11). Paul was single-minded in his longing for growth in the experiential knowledge of the person and the power of the resurrected Lord. He realized that through faith in the Son of God he had become a new creature, united with Christ in His death, burial, and resurrection (2 Corinthians 5:17; Romans 6:3-11). And yet he eagerly anticipated the time when he would be completely conformed to the likeness of Christ not only in spirit, but also in soul and body. Knowing that he was a pilgrim on earth and a citizen of heaven, he looked forward to the day when he would be given an imperishable resurrected body (1 Corinthians 15:20-58). Paul was not speaking of the resurrection of the dead, but from the dead, that is, the resurrection of the righteous (cf. Luke 20:35). (The word he uses can be translated out-resurrection, and this is its only appearance in the New Testament.) The expression, “in order that I may attain” can also be rendered, “if by any means”; Paul is not doubting his participation in the resurrection of believers, but communicating his determination to continue on in faithfulness toward that end. The only uncertainty was whether he would be on earth or in the presence of the Lord when that event takes place.

He goes on to say in Philippians 3:12, “Not that I have already obtained it or have already become perfect, but I press on in order that I may lay hold of that for which also I was laid hold of by Christ Jesus.” Paul makes it clear that he has not attained the perfect conformity to the Person of Christ to which all believers have been called, but that he strives to stay in the process. Scripture affirms that no one will achieve sinless perfection in this life. This is in contrast to the legalistic mentality the apostle sought to refute in the earlier portion of Philippians 3. The legalist strives in the efforts of the flesh to attain a human standard of righteousness. Legalism seeks to quantify spirituality into a measurable product. In this way, it produces the complacency of procedures and practices rather than the ever-challenging dynamic of pursuing the Person of Christ.

Paul never allowed himself to be satisfied with the status quo in his walk with God, though he would have been tempted to do so if he put his eyes on people rather than the Lord. Instead, he learned the life-changing secret of not comparing himself with others, but only with Christ.

He knew the course that was set before him—to “lay hold of that for which also I was laid hold of by Christ Jesus.” The overwhelming passion of his life was to know and be like Jesus, and to this end he strove in the power of the Holy Spirit, not in the efforts of the flesh. Our heart’s desire should be for the same single-mindedness that drew Paul to press on to the higher calling of the Lord.

Blessed are those who hunger and thirst for
righteousness, for they shall be satisfied (Matthew 5:6).

O God, You are my God; I shall seek You earnestly; my
soul thirsts for You, my flesh yearns for You, in a dry
and weary land where there is no water (Psalm 63:1).

As a deer pants for the water brooks, so my soul pants
for You, O God. My soul thirsts for God, for the living
God; when shall I come and appear before God? (Psalm 42:1-2).

How We Can Stop Sinning
J.D. Greear

Who Wins in the Battle of the Sexes?
David McGee