A Simple Step to Increase Your Influence on a Team 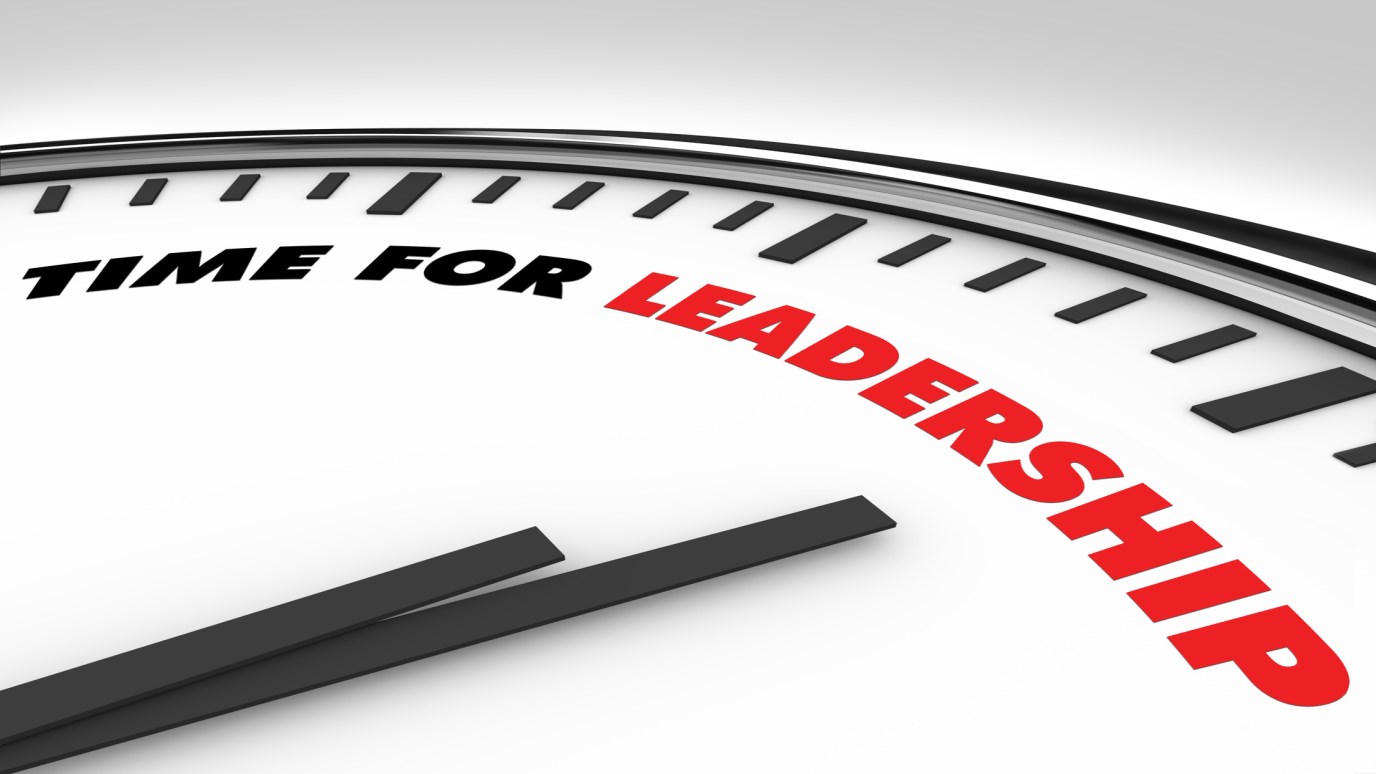 If you're willing to take the blame for a mistake, people will give you more responsibility. When you take responsibility, your influence as a leader will increase.

Years ago, J. Oswald Sanders taught me in a book that “leadership is influence. Nothing more, nothing less.” The measure of one’s influence is not moving up the flow chart in a company, but identifying who is listening to whom, and who is following who. This is especially true about today’s emerging generation of young people. They are not into titles, positions, tenure or protocol.

So, how do we deepen our influence as we work with people, especially young people? Here’s a truth I learned a while back.

If you’re willing to take the blame, people will give you the responsibility.

Most people today have been conditioned to avoid taking the blame. We’d rather find a scapegoat and sue somebody. (An entire industry made up of attorneys capitalizes on this predisposition.) If a person, however, will take the heat and assume their part of the blame when things go wrong—others will not only respect them, they will give them responsibility. Why? Because they are responsible with their responsibility. But that’s not all. It gets better.

If you will take responsibility, people will give you influence.

Influence is the currency of our day. It is something people want more than money, in many cases. The goal today is to build a platform. We all want a platform, so we try to get more Twitter followers, and Facebook friends, and LinkedIn connections. In our world of technology, people are exchanging influence every day. What many fail to see, however, is this simple step I’m identifying here. When we make internal moves like being willing to take the blame and ultimately the responsibility—others tend to lend us the ability to influence.

Now—did you notice I said, “lend” us influence? We may not get it forever. Influence can be increased or decreased every day based on our decisions and our integrity. Wisdom and character rule the day because they are a “scarce commodity.”

Years ago, I was leading a team meeting, and four of our interns attended. As we discussed a failure that had occurred the previous week, I asked if anyone knew how it had happened. It was quiet for a second, then one of our interns spoke up.

Then, he proceeded to share exactly what happened, how he felt it was a pattern among team members in the shipping room, and how he felt he could correct it, starting that day. He then looked at me, his leader, and said, “Would you like me to take that on as a project?”

I smiled and said yes. Then, I noticed from then on, that new intern had influence with all of us. It was a simple equation: he was willing to take the blame, and then later we gave him the responsibility. When he ran with it, he naturally had influence.

This isn’t always easy, but I’ve never seen if fail to deepen one’s influence on a team.