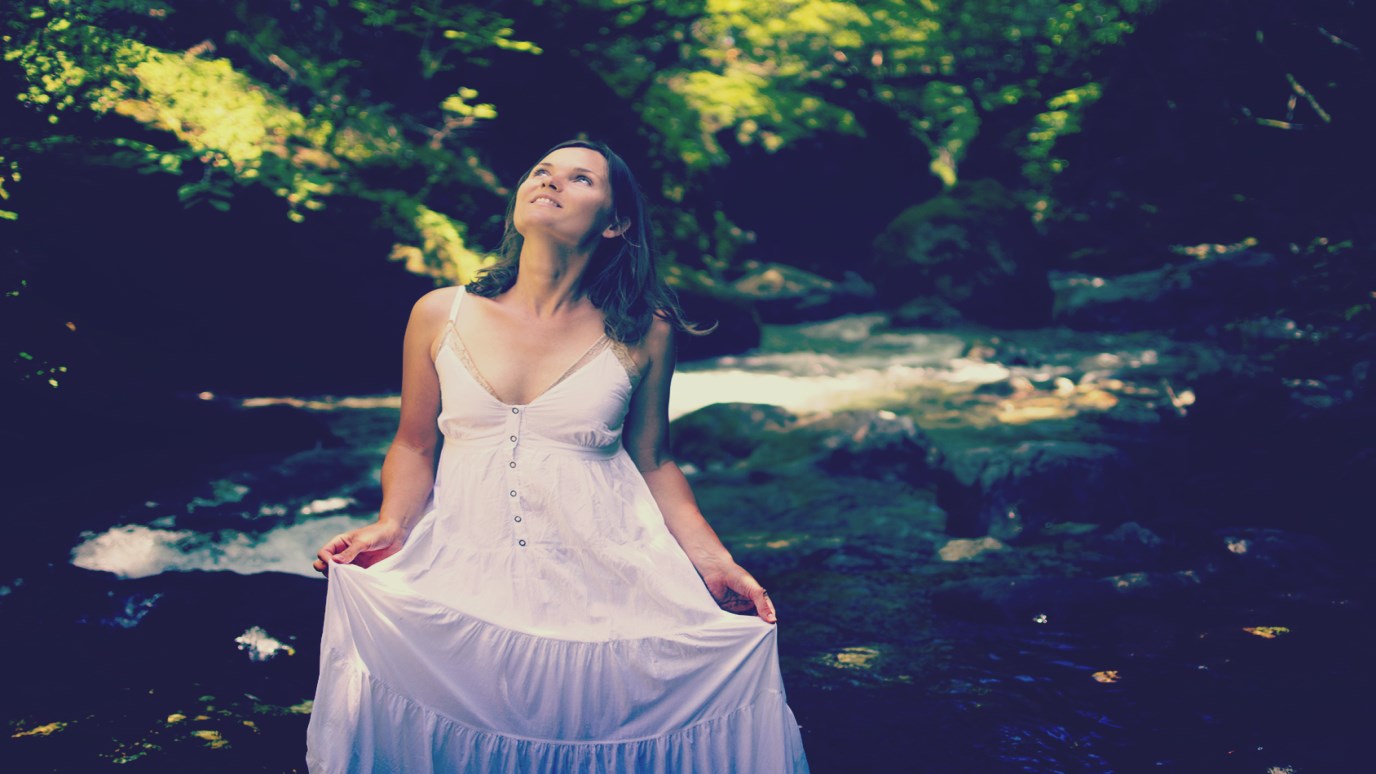 God detests sin. It is an affront to His holiness. He cannot abide it. The sin of the two cities of Sodom and Gomorrah was an outcry to Him, and He resolved to destroy them. Now some may say, “What is this all about? How can a God of love destroy whole cities?” When God revealed His plan of destruction to Abraham, Abraham interceded for the inhabitants of these cities. God even agreed to spare Sodom if ten righteous men could be found in it, but they could not. So the God of grace, forgiveness and love destroyed this ancient city. And that destruction was a severe mercy...an act of love toward the unborn generations that would have borne the consequences of the Sodomites’ sins.

Suppose in New York City there was an entire city block of people addicted to crack cocaine. And suppose they were having crack-addicted babies. How much of a godly remnant could be expected to counteract the results of their sin? What would it take to give these unborn children a chance at a drug-free life? When evil becomes so prevalent that any decent remnant is consumed, destruction is mercy. God brought judgment on the cities of Sodom and Gomorrah for immorality, lustfulness, decadence, and godlessness. Someone has said that if God does not judge New York or Los Angeles or San Francisco or Houston in the same way, He will owe Sodom and Gomorrah an apology! Every day that God does not bring down His arm in judgment is an act of mercy. And when He does, we can be sure that, too, is mercy.

The outcry of Sodom and Gomorrah is indeed great, and their sin is exceedingly grave (Genesis 18:20).

A Contrite Heart - Psalm 51:17
Angus Buchan
Follow Us
Grow Daily with Unlimited Content
Uninterrupted Ad-Free Experience
Watch a Christian or Family Movie Every Month for Free
Early and Exclusive Access to Christian Resources
Feel the Heart of Worship with Weekly Worship Radio
Become a Member
No Thanks