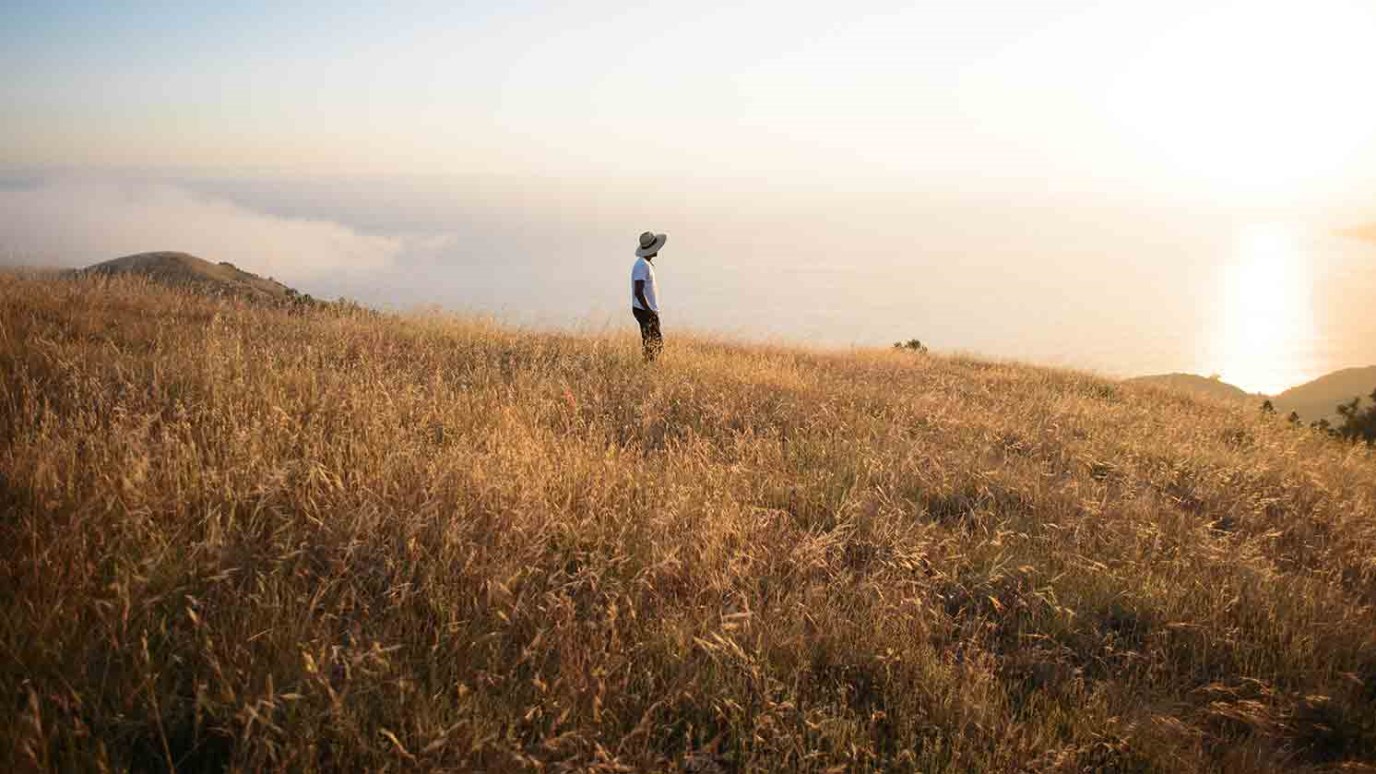 Isaiah 53 describes a Christ oppressed and afflicted but silent, even dumb, in the face of His oppressors. But what if Jesus chose this path for Himself? How are we to comprehend a servant like this?

For his fluency with words and unrivaled poetic voice, Isaiah has been called the “Shakespeare of the prophets.” His words are assuredly lyrical; they were also political and prophetic, enduring well beyond his life.

The 53rd chapter of the book of Isaiah offers the image of a servant who embodies a severe faithfulness despite unjust opposition. “He was oppressed and he was afflicted,” writes Isaiah, “but he did not open his mouth” (53:7a). The prophet describes a sufferer of flint-like submission in the face of extreme violence. “He was led like a lamb to the slaughter, and as a sheep before her shearers is silent, so he did not open his mouth” (v.7b). He describes a servant who is crushed and anguished, stricken, and yet somehow satisfied. “As a result of the anguish of his soul,” writes Isaiah, “he will see it and be satisfied; by his knowledge the righteous one, my servant, will justify the many, and he will bear their iniquities” (v.11). Whether Isaiah had in mind someone who fit the description or merely longed to see God’s words come to fruition, the prophet offers an image of one who changes all the rules.

Isaiah utters words abundantly verified in Jesus Christ. Almost 700 years after Isaiah’s description of the suffering servant, Jesus was carrying sorrows and curing infirmities; he was suffering rejection, hatred, and affliction (v.4). He was despised and brushed aside without regard (v.3). He was taken away by a perversion of justice (v.8). He was assigned a grave with the wicked (v.9). Yet he set his face “like a flint” upon the will of God (Isaiah 50:7, Luke 9:51). He was cut off from the land of the living, so that many would live (Isaiah 53:8b).

Whether you hear it as an exile in ancient Israel, a tax collector in 1st century Jerusalem, or cultural observer in contemporary times, Isaiah’s description of the suffering servant is one that warrants contemplation. Even Isaiah, out of whose mouth the description emerged, was compelled to ask with bewilderment: “Who shall consider it?” Who can imagine a man in such circumstances? Who knows what to do with a servant like this? “Who has considered that he was cut off from the land of the living for the transgression of my people, to whom the stroke was due?” (v.8a). So asks the prophet who would not live to see the suffering servant he described. How much more so should we who see the face of the prophecy consider this description of Christ?

Isaiah 53 describes a Christ oppressed and afflicted but silent, even dumb, in the face of his oppressors. Like a sheep submitting to its shearers, he did not object; he didn’t even open his mouth. He was taken from justice and afflicted by people who seemed to hold some real sense of power over him. Yet he did it all willingly and silently, as if he were allowing them the power in the first place. He was a victim of violence though he had committed no violence himself. He was categorized as wicked though a deceitful word was never on his lips. Who is able to fathom it? Isaiah seems at once to ask both a rhetorical question and a pessimistic one. Will anyone consider it? Is anyone really catching all of this? Who is really in control here—the silent one or the ones who think they are silencing him?

This metaphor of the submissive sheep is pervasive in Isaiah’s description, immediately hastening images of sacrifice, blood, and atonement. Like a lamb, the sufferer was led to slaughter. In the case of most sacrificial animals, they go unsuspectingly; they follow without much thought. But this is clearly not the case in this metaphor. Isaiah describes a man who is led and killed, but he does not go unknowingly. While it may be natural in certain conditions for a man to follow people who end up harming him, it would not be natural for that man to follow silently in the midst of harm. A ewe might not cry with its shearers, but it would certainly bleat if you hit it repeatedly. This lamb went to his death submitting to those who led him, but it was far from unintentional. He followed with a depth of thought we have difficulty considering.

In fact, there is something altogether silencing about the one who remains still and submissive while the ultimate injustice weighs on his shoulders. Isaiah describes a servant who seems immobilized and powerless. It is the unnamed crowd in each verse that seems to be in control. It is they who afflict him, oppress him, and strike him. It is they who lead him to the slaughter and put him in a grave. Yet is it not entirely significant that this nameless crowd, which seems to hold all the power, remains at least structurally inconsequential? There is no real description offered of the oppressors in the entire chapter. “They” did not earn the subject of more than one sentence, perhaps because “they” are not the point. He is.

It is still ours to consider: What if Jesus chose this path for himself? What if he chose to remain silent, to be weak in our nameless hands, to pour himself out even unto death? What if he chose to take on the violence that would bring us peace? What do we do with a servant like this?