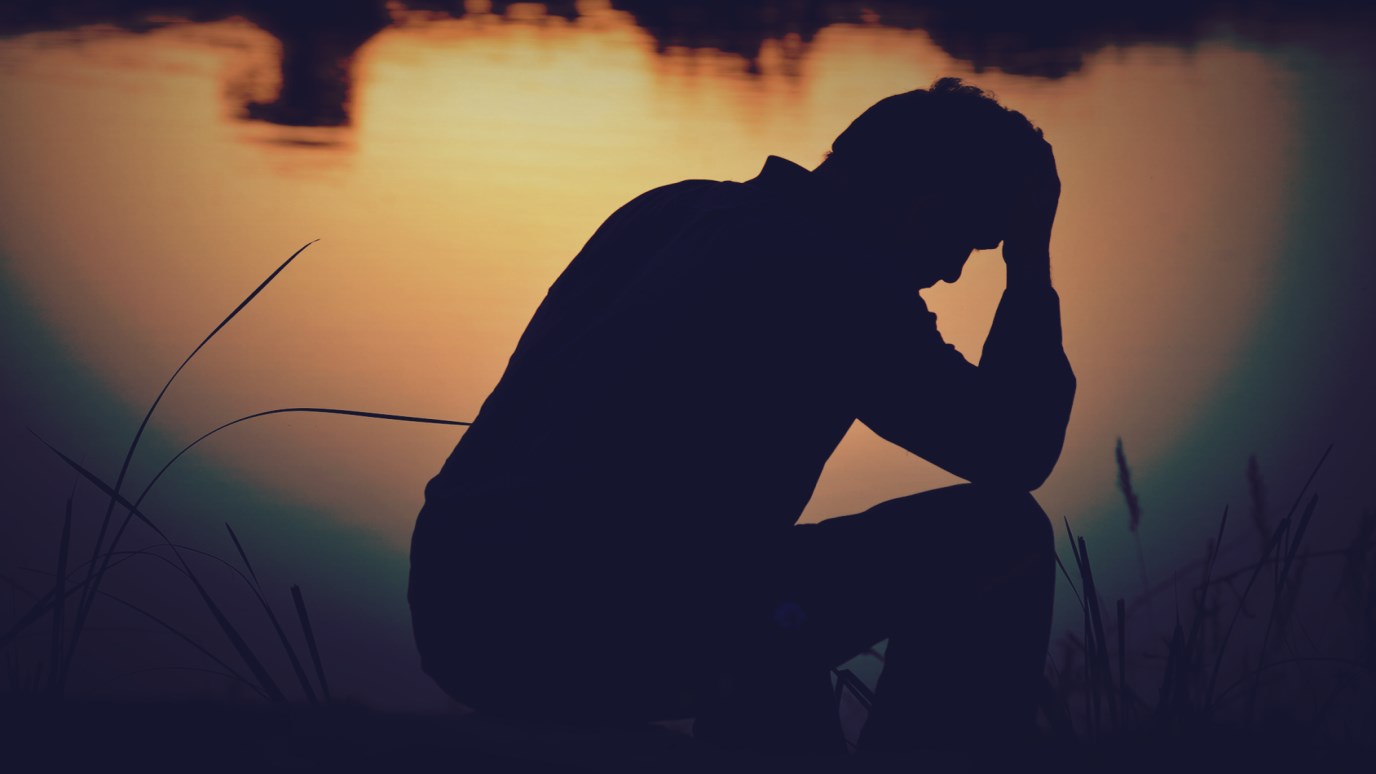 How would you respond if you were given the diagnosis of a terminal disease?

I must confess that I am seriously behind in writing my blogs and articles. That happens at times when my schedule gets seriously crammed. Such has been the case of late. Not only have I been traveling extensively, but Lisa and I recently moved from South Carolina to Georgia. In the past, I stubbornly forged ahead to meet all of my deadlines and commitments, regardless of the mounds of work and commitments facing me. But this time I could not.

What compounded my challenge was that I was also quite ill throughout the month of May. I won’t get tedious with medical and personal details except to say that eventually specialists were conducting tests to determine if I had cancer or not. As I was experiencing the symptoms, I felt certain that if it was not cancer I was suffering from, it had to be something of similar gravity.

For those of you who have experienced this, I suspect you will agree that few statements are any more delightful to the ear or uplifting to the human spirit than when the first words out of your doctor’s mouth as he enters your room is, “Well you don’t have cancer!”

I must confess, as I waited for my doctor’s appointment, my mind considered the implications if my doctor’s words were otherwise. Many things go through your mind as you consider how you will respond to a potentially terminal illness. Let me just share a couple of the most dominant thoughts I experienced:

First, I was given a healthy dose of my mortality. I have known, in theory, that I was mortal, but I had often pushed my body as if I was, in fact, a superhero. I have been told I should “slow down” more times than a sixteen-year-old boy learning how to drive. It was a mantra I was all too familiar with. I would generally make a lame joke or promise to do so when “things slowed down.” But last month as I struggled with constant nausea and pain, I faced the inescapable truth that if I don’t take care of the one, nonrefundable body I have been given, no one else will do it for me. I also realized that sometimes it is better to do a few things well, than many things poorly. At times our effectiveness is not measured so much in the quantity of commitments we keep, but in the quality with which we undertake our tasks, few as they may be. I realized that if I could not take good care of my own body, I had no business being entrusted with any other responsibility. I am now praying that I build healthy new routines and practices into my life so I have the health and energy to be effective for many more years to come.

A second thing I realized was that I needed to be more intentional with my life. As I contemplated how I would respond to the news that I had a terminal illness, I realized that hearing such news would radically change my lifestyle. It is amazing how thinking you may be dying changes your perspective! I suddenly lost interest in a number of things that used to be quite important to me. Issues that used to occupy much of my attention suddenly bored me. It made me think: if I would not care one iota about this issue if I was dying, why would I allow myself to be preoccupied by it when I am healthy? Conversely, when you think you might be seriously ill, you recognize there are important aspects of your life that you have seriously neglected. I wonder how many people have lain on their death beds agonizing over the fact that they neglected important relationships and matters in their life and now it was too late to do anything about it. I began to see that I had some changes long overdue in my life. I realized that if God gave me the opportunity, I needed to get serious about those changes. I suspect too many people behave as if they will live forever and so they waste precious time they could have spent bettering themselves today.

Finally, I came away from this experience hoping and praying that I would not waste this wake-up call. In the past, after I received an ”all’s clear” signal, I inevitably forgot my commitments and gradually sunk back into my routine behavioral patterns. This time I have been praying that I will not do that. I sense God gives wake-up calls for a reason: to wake us up! I suspect most of us receive such calls periodically. Perhaps it is narrowly avoiding a serious traffic accident, or having some other near-death experience. Unfortunately, I suspect that most of us forget our commitments and promises to God at about the time our heart returns to beating as normal. And that’s too bad. Because our lives would be so much better if only we would keep our promises to God, and to ourselves.

I can’t say what good will ultimately result from this very stressful period in my life. But I am praying that things won’t be the same. God has revealed to me many areas of my life that could be better. MUCH better. So now it is up to me to decide if I am going to use this painful time in my life to significantly improve myself. Or, if I am going to breathe a heavy sigh of relief and then continue to carry on, business as usual.