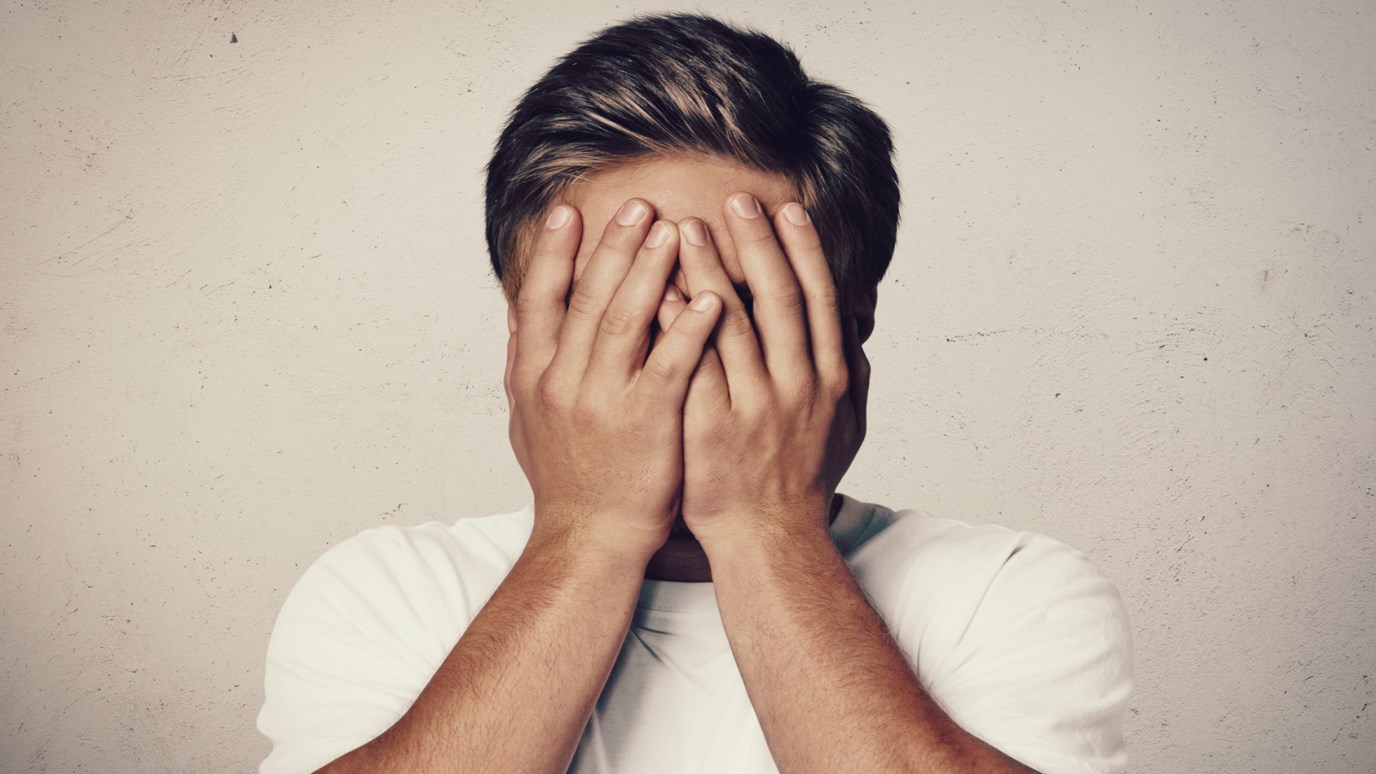 Sexual sin is not only a sin against God, but against our very own bodies.

Sex is sensitive because it is inherently, undeniably personal. It involves our body and our soul. We are not, and can never be, comfortably distanced from it. That makes sexual sin especially complex. There is, of course, no hierarchy of sin. There is no sin that is more acceptable to God than another, because no sin at all is acceptable to Him. But because sexual sin is a sin not only against God, but against our very own bodies, its consequences can be more devastating to us than those of other sins.

When Hitler was systematically attacking the continent of Europe during World War II, allied forces joined in a united defense. American soldiers fought and died on foreign soil, and the conflict certainly took its toll on our country—but we sustained nowhere near the damage that Britain or Austria or Poland suffered. Why? Because the war was not fought on our own soil. By contrast, battles over sexual sin are always fought at home. They take place “on our own soil,” on and within our physical bodies. There is no escaping the shrapnel of sexual sin. Sex outside of God’s established parameters impoverishes a man or woman the way a war at home impoverishes a nation. You will be affected—physically, mentally, emotionally and spiritually, because sex is a personal thing. You can’t get away from it. It is within you and within me.

1 CORINTHIANS 6:18 Flee immorality. Every other sin that a man commits is outside the body, but the immoral man sins against his own body.

Overcoming the Harvest of Sexual Sin, Part 2
Ken & Beverly Jenkins
What I Wish I Would've Known Yesterday
Emily Manke
Follow Us
Grow Daily with Unlimited Content
Uninterrupted Ad-Free Experience
Watch a Christian or Family Movie Every Month for Free
Early and Exclusive Access to Christian Resources
Feel the Heart of Worship with Weekly Worship Radio
Become a Member
No Thanks