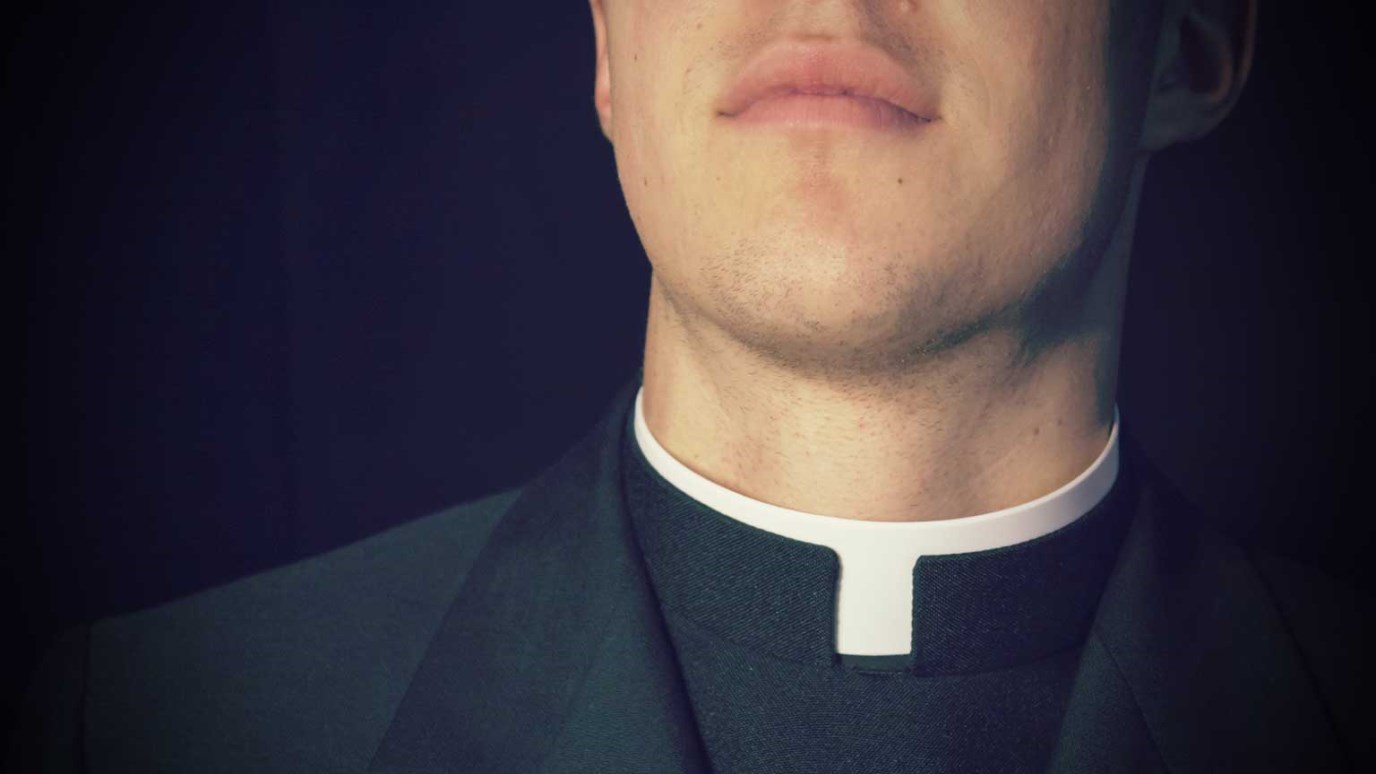 The secular refers to this world, in this time, but is that all there really is? Or is there something else?

Historically, the word secular is a positive word in the Christian’s vocabulary. The church has always had a good view of that which was regarded as secular. In the Middle Ages, for example, men were ordained to a specific role in the priesthood that was called the “secular priesthood.” These were men who had responsibilities which took them out of the institution of the church to minister in the world where there were specific needs requiring the healing touch or the priestly mission of the church.

There is a sense of which I was ordained as a secular clergyman because I was ordained to the teaching ministry, not to an ecclesiastical office within a local congregation. I was commissioned to go to the university and become a teacher in the secular world. It is this secular world that can be distinguished, to some degree, from that sphere we have set apart and called the church, or the sacred realm. Often, in the minds of many Christians, the distinction between sacred and secular is the distinction between the good and the bad, but that is not the way it has been used in church history. Secular was simply a different sphere of operation.

The word secular has its origins and its roots in the Latin language and comes from the word saeculum which means “world.” The secular priest is one who ministers in the world.

There is another Latin word for “world,” mundus. One notable place it is used is on the tombstone of Athanasius, a fourth-century bishop who was a leading defender of the faith. His tombstone read, Athanasius contra mundum—”Athanasius against the world.” If both words, saeculum and mundus, mean “world,” what is the difference?

The secular refers then to this world in this time. Its point of focus is here and now. The accent of the secular is on the present time rather than on eternity. I live right now. I can look at the clock and watch the second hand move. I can hear it ticking.

We could ask the question another way. We start with the easy one. Where are you right now as you read these words? Can you identify your location? Are you in Chicago or San Francisco? What are you doing this moment? (I trust that you are reading.)

Those questions are easy. Let’s make them a little more difficult. Where will you be tomorrow at exactly the same time? What time is it now? Add twenty-four hours and guess where you will be and what you will be doing. It has to be a guess, doesn’t it? You don’t know for sure because you can’t possibly know for sure. You may have plans for tomorrow. You may even have a specific activity marked on your calendar for this specific time. The odds may favor that your guess will be correct. But you don’t know for sure because you don’t know that you will be alive at this time tomorrow or that the place you intend to be will still be there tomorrow.

These are the limits of being time-bound creatures. We guess about tomorrow; we hope for tomorrow; but tomorrow is always shrouded a bit in mystery for us. That is because we are secular. We live in a world of time.

Some of you are smiling. You’re perhaps thinking, “Hey, that’s not so difficult. I’ll be in the boneyard somewhere pushing up daisies. I’ll be fertilizer for the cemetery or part of the ingredients of ‘Soylent Green.’ ” Perhaps you’ll say, “I’ll be dead, but some of my genes will still be around in my great-grandchildren.”

This is precisely where Christianity and secularism collide. This is the point of conflict. The biblical world view has a long-term view of human life. The term is much longer than that of secularism.

What Does the Church Look Like Beyond Your Backdoor?
Erin Davis

What Bait to Use
Beth Jones

S.H.A.R.E. Your Faith with Others
Hayden Wreyford
Follow Us
Grow Daily with Unlimited Content
Uninterrupted Ad-Free Experience
Watch a Christian or Family Movie Every Month for Free
Early and Exclusive Access to Christian Resources
Feel the Heart of Worship with Weekly Worship Radio
Become a Member
No Thanks