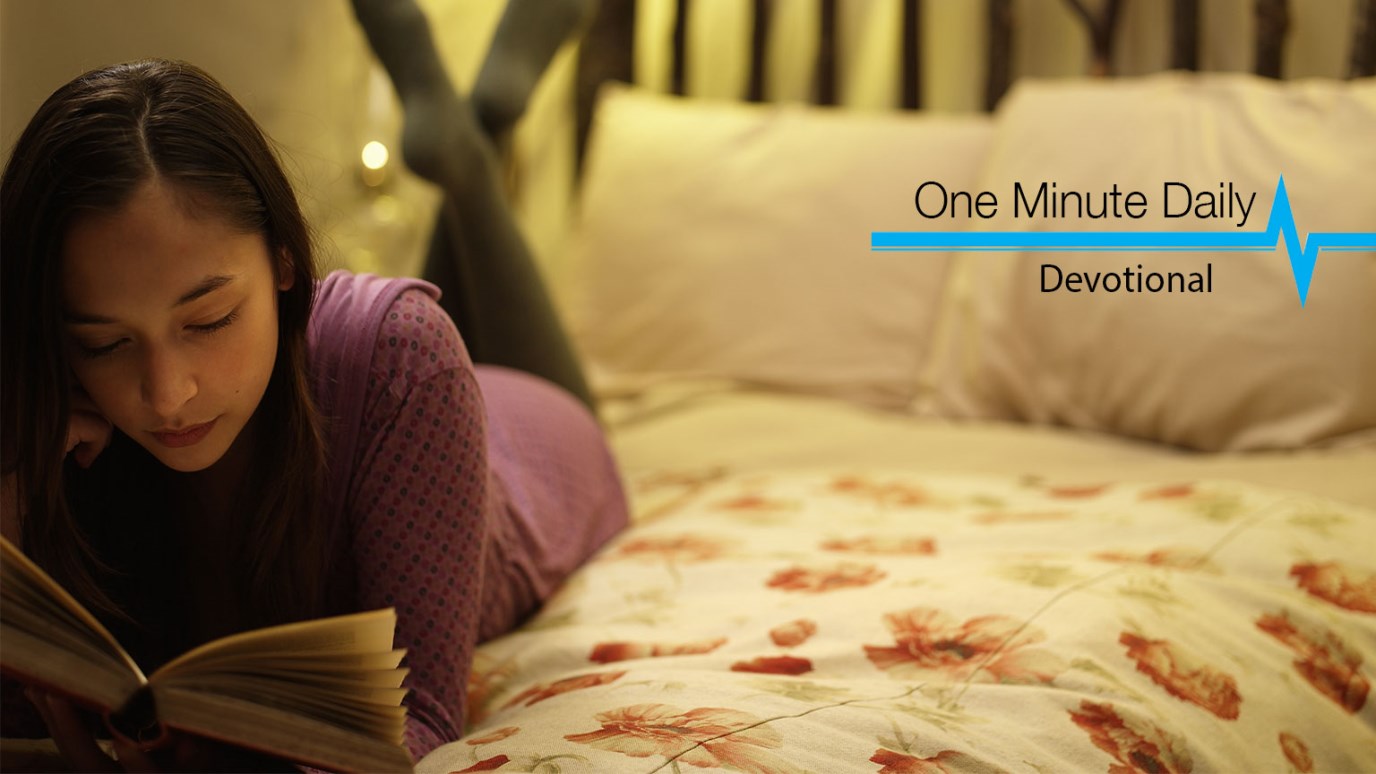 In your daily life, are you one of those secret Christians? Would people at the office know that you’re a follower of Christ? Remember God denies those in heaven who has denied Him on earth.

"After these things Joseph of Arimathea, being a disciple of Jesus, but a secret one for fear of the Jews, asked Pilate that he might take away the body of Jesus; and Pilate granted permission. So he came and took away His body" - John 19:38.

Crucifixion is the most horrible form of execution man has ever devised. It was so degrading that those crucified were not supposed to be buried in a cemetery. Very often their bodies were cast on the garbage dump outside the city. Because He was crucified, Jesus would have been considered unclean and denied burial in a Jewish cemetery. But for some reason, a rich man intervened.

Joseph of Arimathea was that man. He was a member of the ruling council. But he was also afraid of what his fellow Jews would think if they knew he were a follower of Jesus. What would it do to his wealth, prominence, and influence? So to protect himself, he kept his love for Christ a secret. Yet there was something in Jesus’ death that caused him to go public. In fact, he went so public that he went before Pilate and asked for permission to bury Jesus in a tomb that had been reserved for his own family.

Let me ask: In your daily life, are you one of those secret Christians? Would people at the office know that you’re a follower of Christ? Would your neighbors? Use Joseph’s example to move from being a secret follower to a public follower of Christ. Jesus said, “But whoever denies Me before men, I will also deny him before My Father who is in heaven” (Matthew 10:33).

What a Wife Most Needs From Her Husband
Bryant Wright