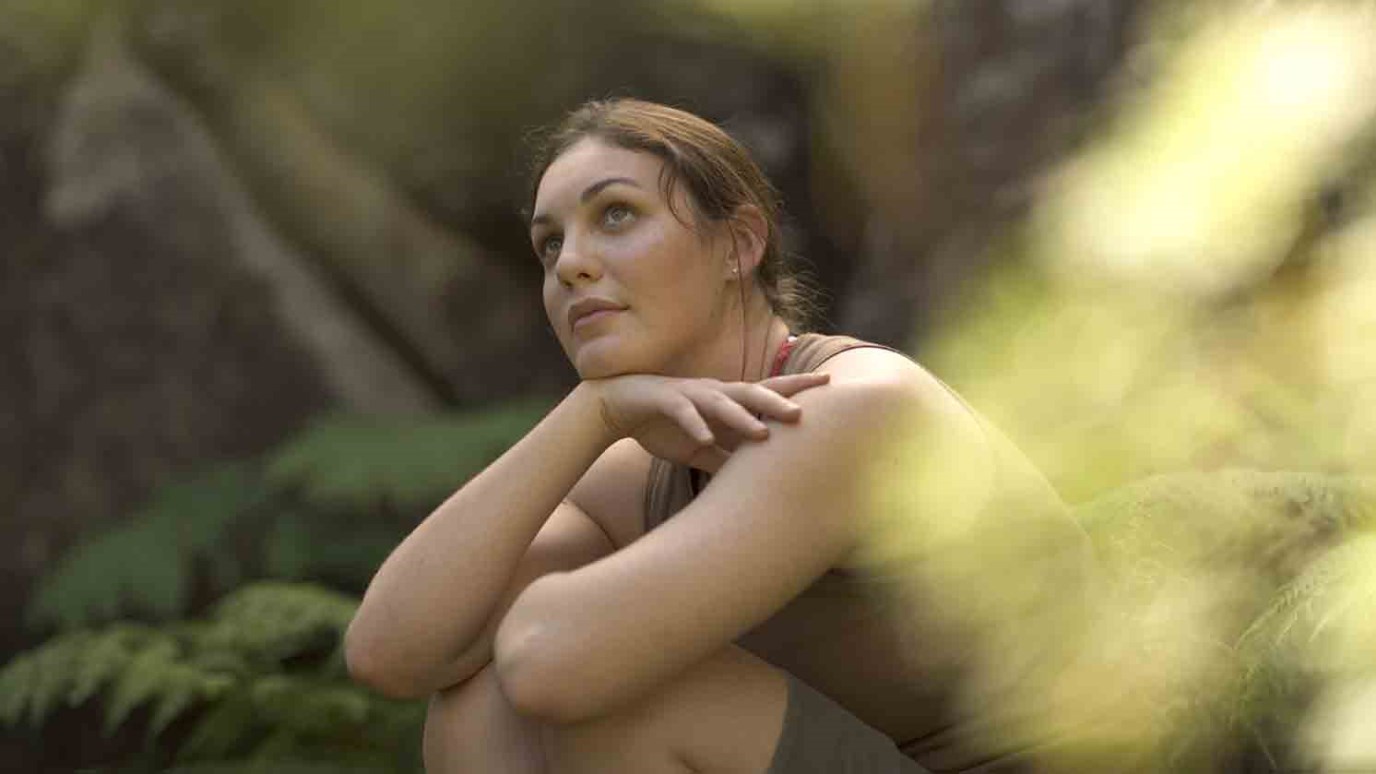 Jesus is telling us that our first priority should be God. Seeking God's kingdom first is letting God set your priorities -- like how to expand the kingdom, how to win people to Christ, etc. He'll take care of the rest.

You probably remember it. In January 2009, a pilot brought a crippled airliner in for a water landing on the Hudson River in New York City. Typically, this kind of accident results in many deaths. But in this case everyone lived, so The New York Times called it "Miracle on the Hudson." Some of the passengers felt like they had been given a second chance. Their attitude was, "I've got a new chance and I'm going to live with priorities now."

What's your priority in life? Mary, the sister of Lazarus and Martha, loved to sit at the feet of Jesus and hear his teachings. Jesus said, "Mary has chosen that good part, which will not be taken away from her" (Luke 10:42). King David wrote, "One thing I have desired of the Lord, that will I seek: That I may dwell in the house of the Lord all the days of my life, to behold the beauty of the Lord, and to inquire in His temple" (Psalm 27:4). Paul said his priority was to "finish my race with joy, and the ministry which I received from the Lord Jesus, to testify to the gospel of the grace of God" (Acts 20:24).

God, through the sacrifice of His Son Jesus Christ, has given us salvation. Just like the passengers on that airliner, we've all been given a second chance. So again, what's your priority? Better question: What should be your priority? Let me give you a hint: "Seek first the kingdom of God and His righteousness, and all these things shall be added to you" (Matthew 6:33).

Jesus is telling us that our first priority should be God. Seeking God's kingdom first is thinking about spiritual things, how to expand the kingdom, how to win people to Christ, and how to further the kingdom with your life, your finances, etc. Jesus' promise is, "If you seek Me and My kingdom first, I'll give you everything you need." That's a great exchange!

Part of living with priorities is: Don't do too many things. Narrow your focus down to the things that God has for you to do. Say yes to the right things and say no to everything else. To put it in medical terminology: Don't be a general practitioner, become a specialist. Billy Graham was offered land free of charge and funding to build a Christian university by 22 different cities in America. But each time he declined, not because Christian universities aren't important but because he said God called him to be an evangelist, not to run a university.

So the key is to learn what God has called you to do, and concentrate on that. Let God set your priorities.

If you haven't made that shift, from your kingdom to His kingdom, I challenge you to do it now. If you want an exciting life, one that is filled with peace and adventure, seek first the kingdom of God. Simply surrender to His will, asking Him, "What do you want me to do, Lord? How can I be a part of Your plan?"

You've got a second chance. Walk boldly into the future, allowing Him to set your priorities and to do something wonderful in and through you. Be open and be excited to see what He will do!

The Light of Christ
Dr. James Merritt
Follow Us
Grow Daily with Unlimited Content
Uninterrupted Ad-Free Experience
Watch a Christian or Family Movie Every Month for Free
Early and Exclusive Access to Christian Resources
Feel the Heart of Worship with Weekly Worship Radio
Become a Member
No Thanks