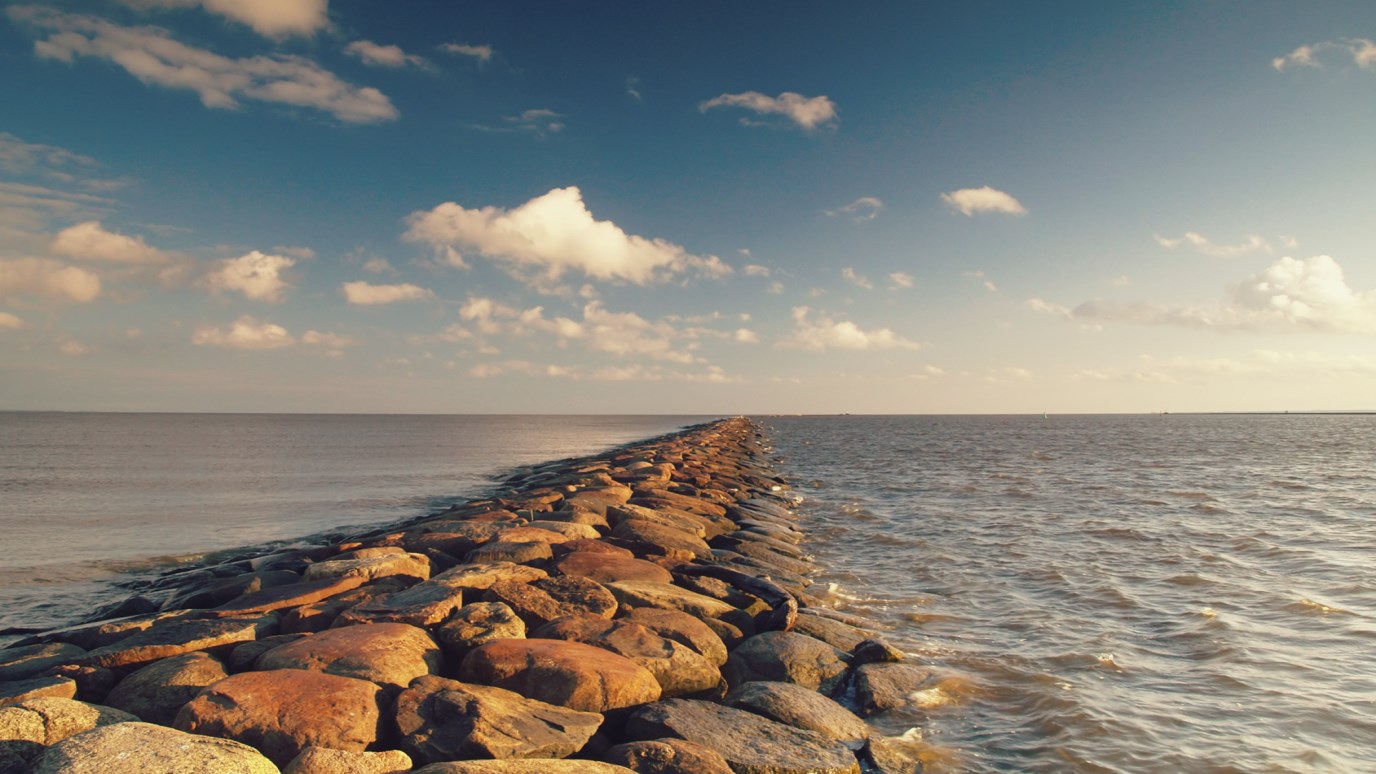 Craig McConnell shares with us his love for Christ in the midst of his battle with cancer.

Well, I didn't expect that!

My oncologist summarized my status by shaking his head and in tone, posture and understatement said, “Well, you had a shorter than average remission.”

The predatory cancer and six months of chemotherapy had spooked into immeasurable levels has reappeared with bluster.

Lori and I had hoped the enlarging lumps and bumps otherwise known as lymph nodes were merely symptomatic of a one-legged immune system fighting off the common flu, viruses, everyday plagues and bacterial malevolence. We were wrong.

Yes, we were surprised! I knew my Leukemia could relapse, medically speaking my docs told me it would. Hey, what do they know, right?

I have hoped, believed and clung to a picture of being cancer free and living out a long sagely life dying quietly asleep in bed at 107 surrounded by my daughter, my son-in-laws, their children and their children. The walls of the room would have pictures of yet to be taken adventures with Lori to Prince Edward Island, Italy and a Five Star Resort somewhere in the Tropics. There would be shots of me in a stream, in my waders sporting a goofy hat holding an awesome Brook Trout I have yet to catch. There’s a picture of Lori and I on a mountaintop we haven’t climbed to date, or on a sailboat anchored in a Caribbean pirate cove; or holding my newborn great grandson birthed by my grand daughter whose 20 years short of having babies.  I can see a collage of photos of family gatherings at holidays in suits, wearing sombreros or lederhosen, toasting, dancing, laughing and posing.

Being ambushed and engaged in another alley fight with cancer isn’t in the script I’ve been drafting for my life.

Hey, I’m not surrendering nor giving into anything, these are my soul’s unexposed assumptions gurgling up as I sit in the diminutive navy gray exam room while a team of doctors explain the upcoming treatment plan and the need to initiate a donor search for a possible stem cell bone marrow transplantation.

Transplantation? What an oddly foreign word that’s strangely now a part of my daily vernacular.

And so, I’m writing this from the “Quiet” room at M. D. Anderson Cancer Center in sultry Houston. It’s a quiet, comfortably furnished room with luring overstuffed chairs placed by windows with serene views to the outdoors; there are inspirational books, an aquarium and an inviting half-completed jigsaw puzzle of a New England landscape on the table. I’m delightfully alone except for the school of fish that look a little jittery at my presence. I’m praying, reflecting and writing. This whole thing is surreal. Is this really going on? Me? Cancer relapse, another season of treatment and a potential transplant? Okay, someone wake me up, please!

We have an internal world; it’s the world of emotions, fears, joys, desires, our truest convictions and beliefs about God, life and ourselves. It’s messy in there and that’s true for all of us, which explains why we’re reluctant to take a gander at it. Not all that’s humming in our interior life needs to govern us or direct us. We may not choose our emotions et cetera but we do choose where we abide, what we hold onto and whether or not we turn to God and/or love others.

On one hand, at times I am frightened about a number of issues on the edges of this whole thing and how it plays out. And yet my fear feels leashed to God… restrained like a sea wall that refuses to give way to the tantrums of the ocean.

I've never been comfortable claiming to have “Suffered”. Especially here, at a Cancer Center where I walk the halls and share the elevator with folk bearing things my heart stumbles over. Nonetheless I have felt the desperation, tension, and the angst of wanting a script for my life that God hasn't apparently written. Yet, deeper still is the naked confession that God is good. God is good!

In the night hours particularly, I’m surrounded by doors, behind each is fear, hopelessness, despair or profound alone-ness. I battle to simply stay in Christ and He in me. It’s the simplest and most difficult of feats.

Lori and I are on a path that certainly involves going deeper into God than I would have ever chose. There really isn't any other path.

I’m glad there’s a sea wall between unleashed hell and us.