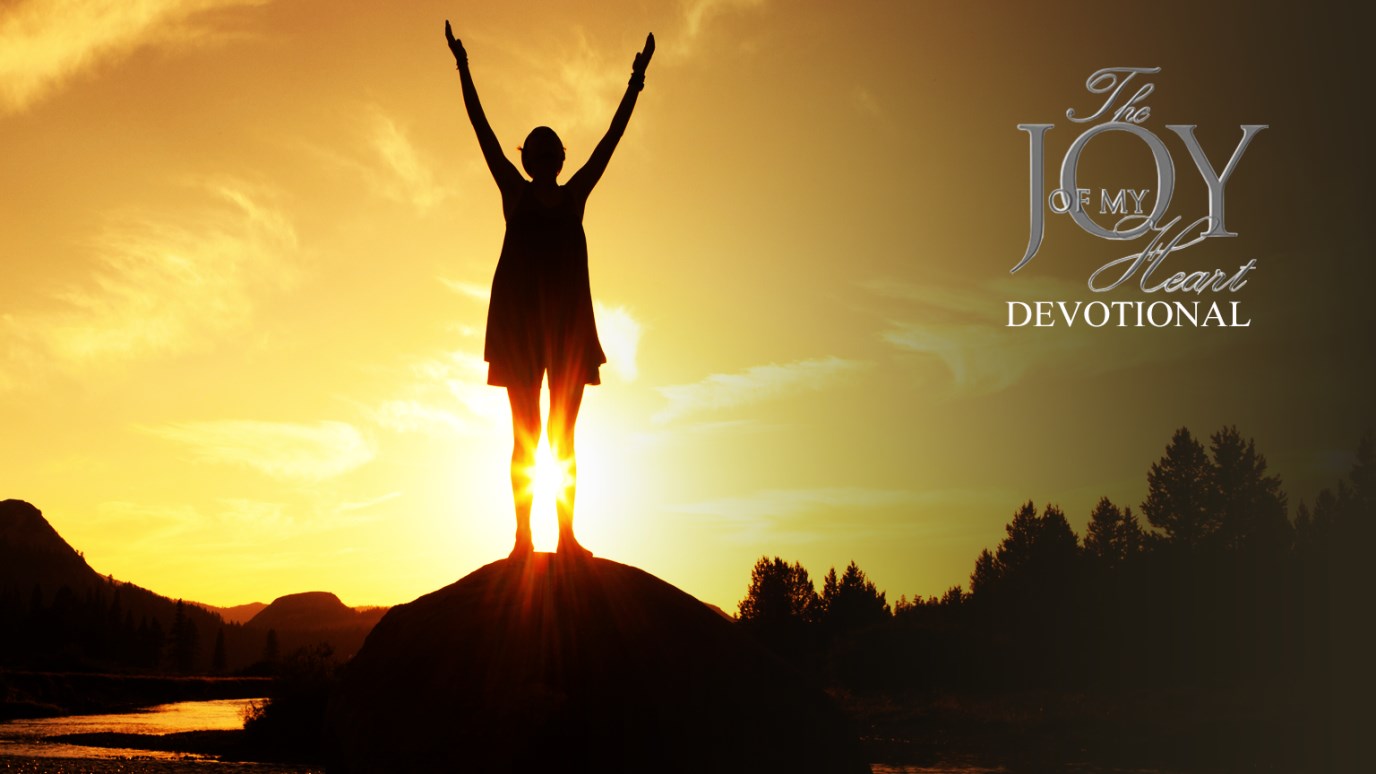 Do you give God as little as you think you can get by with?

Do not forget to do good and to share, for with such sacrifices God is well pleased (Hebrews13:16, NKJV).

Shortly before His crucifixion, Jesus was the honored guest at a feast held in one of His favorite homes, presumably to celebrate the new life of His friend Lazarus. While Jesus, along with Lazarus and other guests, was reclining at the dinner table, Lazarus’s sister, Mary, entered the room with an alabaster box. The box contained very expensive perfume—equal to a year’s wages—that would have been her dowry. Mary took the box of perfume that represented her future hopes and dreams, broke it, and poured it on the head of Jesus. When she was criticized by those in the room as being exceedingly wasteful, Jesus sharply rebuked them while gently praising her for a beautiful act of sacrificial worship.

Stealing From God?
Today
What I Wish I Would've Known Yesterday
Emily Manke
Follow Us
Grow Daily with Unlimited Content
Uninterrupted Ad-Free Experience
Watch a Christian or Family Movie Every Month for Free
Early and Exclusive Access to Christian Resources
Feel the Heart of Worship with Weekly Worship Radio
Become a Member
No Thanks