A Roman and a Jew 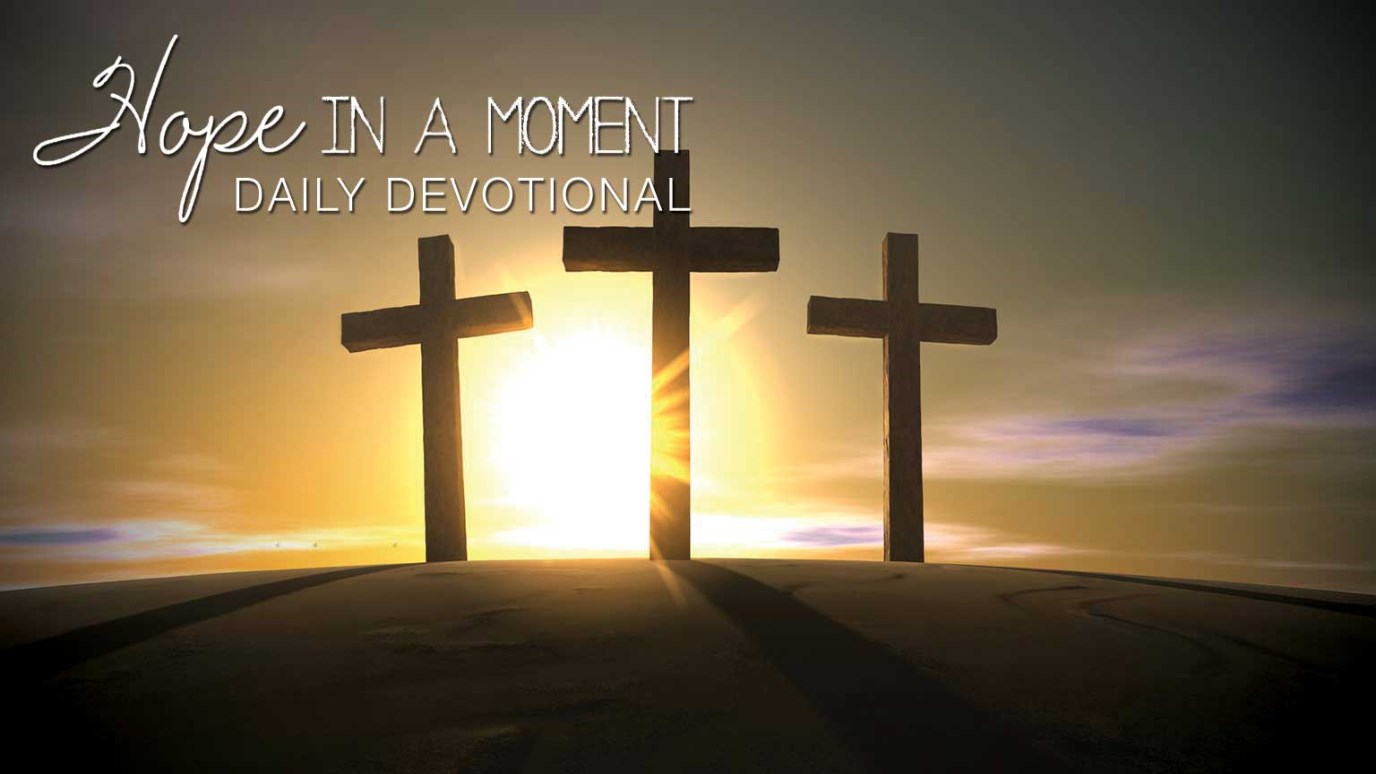 How is it possible that sworn enemies could overcome their enmity and move forward God's passionate plan?

Occupied nations have always hated their invaders, and the occupiers have usually despised their subject peoples. Only with deliberate cruelty can the invaders keep the outer parts of their empire under control.

The Jews hated their Roman occupiers, not only for their military presence and heavy taxation but because of their pagan religion. The Romans despised the Jews as uncivilized barbarians. Until one day . . . “At Caesarea there was a man named Cornelius, a centurion in what was known as the Italian Regiment” (Acts 10:1). This amazing chapter tells one of the stories of how the gospel was bursting out of its first generation Jewish culture into the wider Mediterranean world.

Cornelius is a hero of mine. The Spirit’s power led him to overcome his cultural snobbery and superiority and see in Peter, a humble Jewish fisherman, his brother in faith. In the presence of his relatives and close friends, the Italian military officer allowed the uneducated peasant to teach him about God as though he were a child. And he loved it.

On that magical day, the kingdom of God took a significant leap forward in God’s passionate plan to bring the good news of a Savior from its Jewish homeland to the ends of the earth. You and I today are still enjoying the energy waves from that evangelistic explosion.

Why Does God Allow Us to Fail?
Dr. Charles Stanley

The Power Within
Dr. Charles Stanley

(Luke 9:28-50) The Transfiguration
LUMO
Follow Us
Grow Daily with Unlimited Content
Uninterrupted Ad-Free Experience
Watch a Christian or Family Movie Every Month for Free
Early and Exclusive Access to Christian Resources
Feel the Heart of Worship with Weekly Worship Radio
Become a Member
No Thanks