A Rock In a Sea 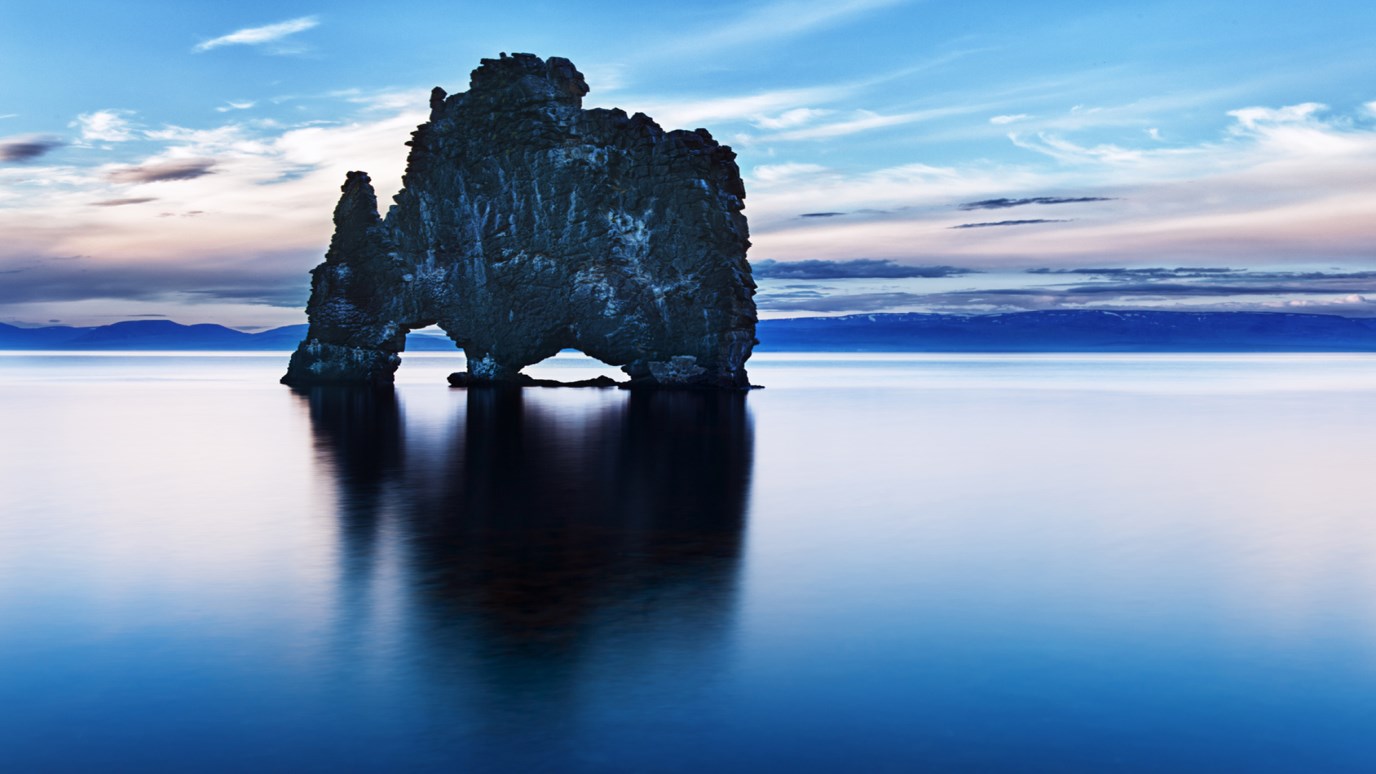 Writer Tom Wolfe summed up the amoral climate of the 1970’s with a personal story. Wolfe told of visiting a major university with his friend Harris, whose daughter Laura was a student there. They found her dorm, went to the room, knocked on the door, and finding it unlocked, walked inside. The room was dark, and a boy and girl were in bed together. Wolfe said that he and Harris backed out of the room as if they’d been looking down the throat of a snake. His friend, visibly shaken, said “I’m sure that’s Laura’s room...but that was not my daughter.” The two men asked around, and found Harris’ daughter in the library. He began to tell her what he’d seen, but before he got far she interrupted him: “Oh, daddy, don’t be such an old fogey. Two days a month everybody’s room is a free room. So, we just go to the library or something during that time.” Wolfe said Harris didn’t accept that explanation, and began to argue with his daughter that such behavior was wrong. But by the time the visit was over, and Harris and Wolfe had driven back to the city, Harris had reconciled himself to this “new morality.” Before long, he neither spoke of it, nor remembered his outrage. “It got lost,” Wolfe said, “like a rock in a sea of amnesia.”

We live in the age of the beer-commercial philosophy: “You only go through life once...live it with all the gusto you can.” Some say our culture is immoral, but I do not believe that. For a culture to be considered immoral presumes some widely-accepted standard of morality...and we have none. This is the age of “anything goes,” where truth is considered relative, and where “right” is “what’s right for me...right now.”

Biblical, Judeo-Christian morality has been lost, like a rock in a sea of amnesia. No one blushes any more because no one needs to. Virtually any behavior or “lifestyle” is accepted in the name of tolerance. Our standards have changed, or disappeared altogether. But God’s standards have not changed even one iota. They are timeless, immutable and true. And one day, every man, woman and child will be judged by them. Have we ever needed Jesus more than we do today?

God will judge the secrets of men through Christ Jesus.

Cultural Christianity
Chuck F. Betters
Follow Us
Grow Daily with Unlimited Content
Uninterrupted Ad-Free Experience
Watch a Christian or Family Movie Every Month for Free
Early and Exclusive Access to Christian Resources
Feel the Heart of Worship with Weekly Worship Radio
Become a Member
No Thanks