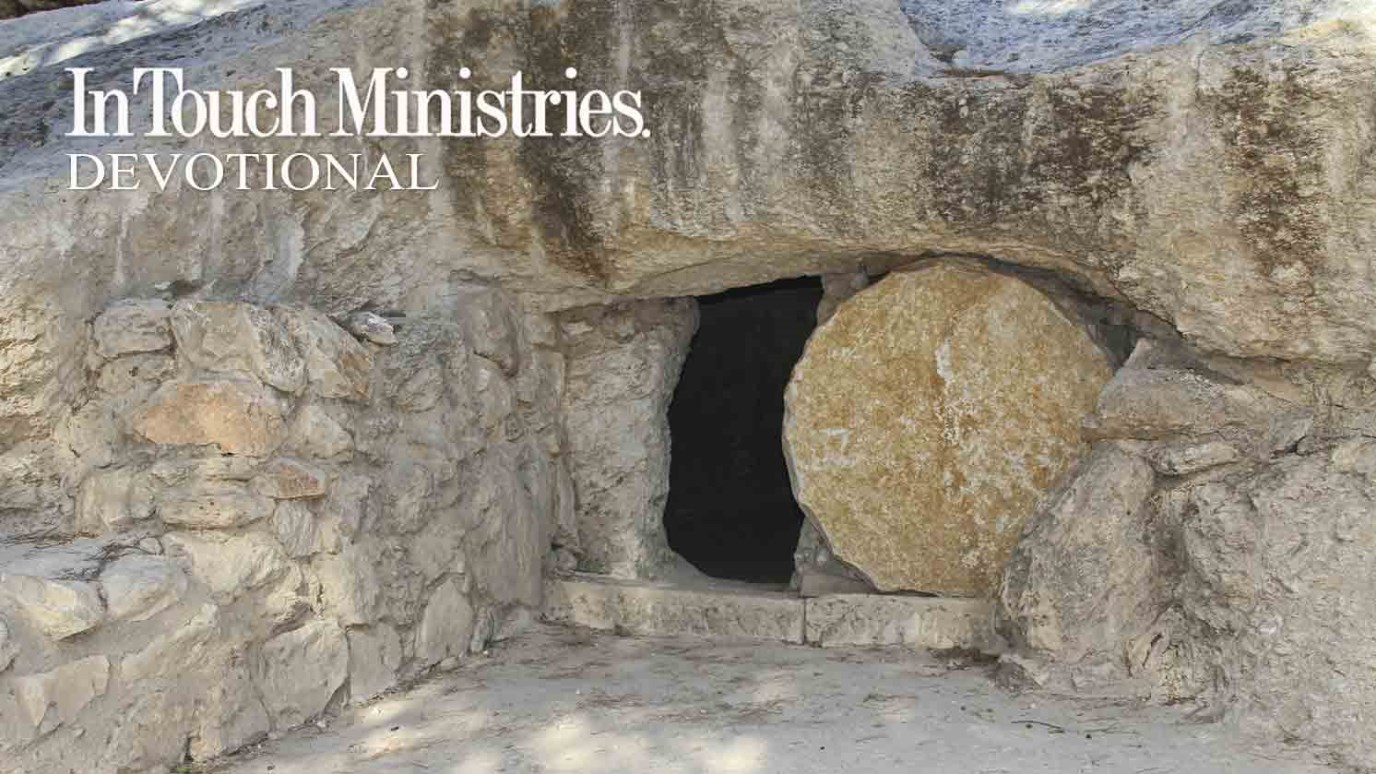 The stunning power of Jesus' resurrection transformed many lives in the early church.

Familiarity sometimes robs us of awe and wonder, and this is true of both simple and profound events in life. As Christians, we are familiar with the idea of Jesus’ resurrection, but can you imagine the impact it had on those who first heard about it?

When Peter gave his first sermon, he boldly declared, “You ... put Him to death. But God raised Him up again” (Acts 2:23-24). Imagine what a revolutionary statement that was. The assembled crowd knew of Jesus and the miracles He’d performed, and some may even have joined in shouting, “Crucify Him!” (Matt. 27:22). Yet here was one of Jesus’ own followers claiming that the Christ couldn’t be held by death’s power.

Some may have considered the disciples’ early accounts of the resurrection to be idle tales, but Pentecost changed all that when God visited mankind in a way He never had before. The crowd witnessed something historic as each person heard the gospel in his or her own language (Acts 2:8-11).

Faith took root in 3,000 repentant hearts when the message of the Lord’s death and resurrection was preached. Those new believers were baptized as a public statement of their trust in Jesus as the Messiah and Savior, who died to pay the penalty for their sins.

The revolution sparked by the Holy Spirit that day spread across the world and into the modern era, transforming individuals and the cultures in which they lived. Today the task of proclaiming the death and resurrection of Jesus falls to us. As with the first church, we can trust the Lord to add to our number those who are being saved.

What It Really Means for You to Live Free
Dr. Jack Graham