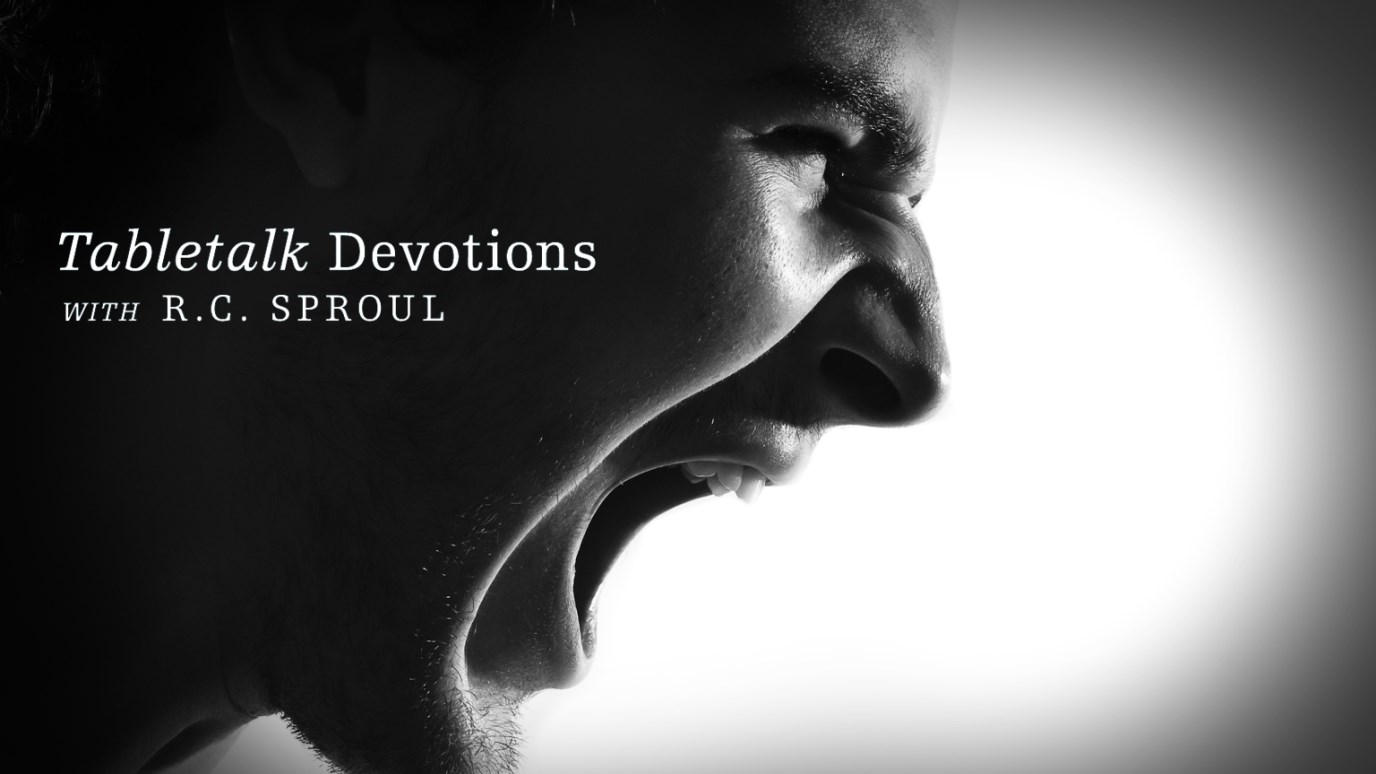 Matthew tells us that while physical murder is most heinous, we have already violated God’s law if we have cursed another.

Whoever sheds the blood of man, by man shall his blood be shed, for God made man in his own image (Genesis 9:5–7).

In 2005, the United States Supreme Court outlawed capital punishment for minors. The subsequent praise and criticism of the decision illustrates how contentious this issue remains across the globe.

As we examine the Noahic covenant, we come to the laws regarding murder and justice. Genesis 9:5–6 orders persons who murder other human beings to be executed.

We first note that many believe Exodus 20:13 forbids capital sentencing because some English translations have rendered this verse with the word “kill.” But the ESV rightly recognizes the force of the Hebrew when it uses the term “murder” for the sixth commandment. Therefore, the Decalogue (Ten Commandments) does not deny the mandate for capital punishment given to Noah.

Today, the civil magistrate, Christian or not, retains the obligation to enforce the death penalty because, like the covenant with Adam, the covenant with Noah is made with all men. However, there are biblical safeguards to prevent the abuse of this punishment. A capital sentence is demanded only for premeditated, or first-degree murder. Numbers 35:31 tells us a ransom can never be given for the life of a murderer, indicating the death sentence is not mandatory in other cases where capital punishment is prescribed (for example, Lev. 20:10–16). Judges are to take the circumstances of the crime into account, and so not all killers receive a capital sentence (Num. 35:9–29). The accused must not be convicted without due process (v. 30). Moreover, execution is possible only when guilt is proven, and false witnesses cannot be tolerated (Deut. 19:15–21). Finally, the state alone can enforce a capital sentence (Rom. 13:1–7; see 12:19).

The basis for this requirement is the image of God (Gen. 9:6). Man retains this image even after the fall and the flood, and those who so flagrantly hate the Lord that they destroy His image forfeit their own lives. Matthew Henry comments, “Such remains of God’s image are still even on fallen man as that he who unjustly kills a man defaces the image of God and does dishonor to him.” May we therefore always be quick to stand for the just application of our Father’s law.

John Calvin writes in his commentary on today’s passage: “No one can be injurious to his brother without wounding God himself.” As we have seen already, how we treat others reveals what we really think of the Lord (James 3:5b–10). Furthermore, while physical murder is most heinous, we have already violated God’s law if we have cursed another (Matt. 5:21–22). Think of a person of whom you have wished ill. Repent of this attitude and seek to bless that individual.