A Reminder of Death 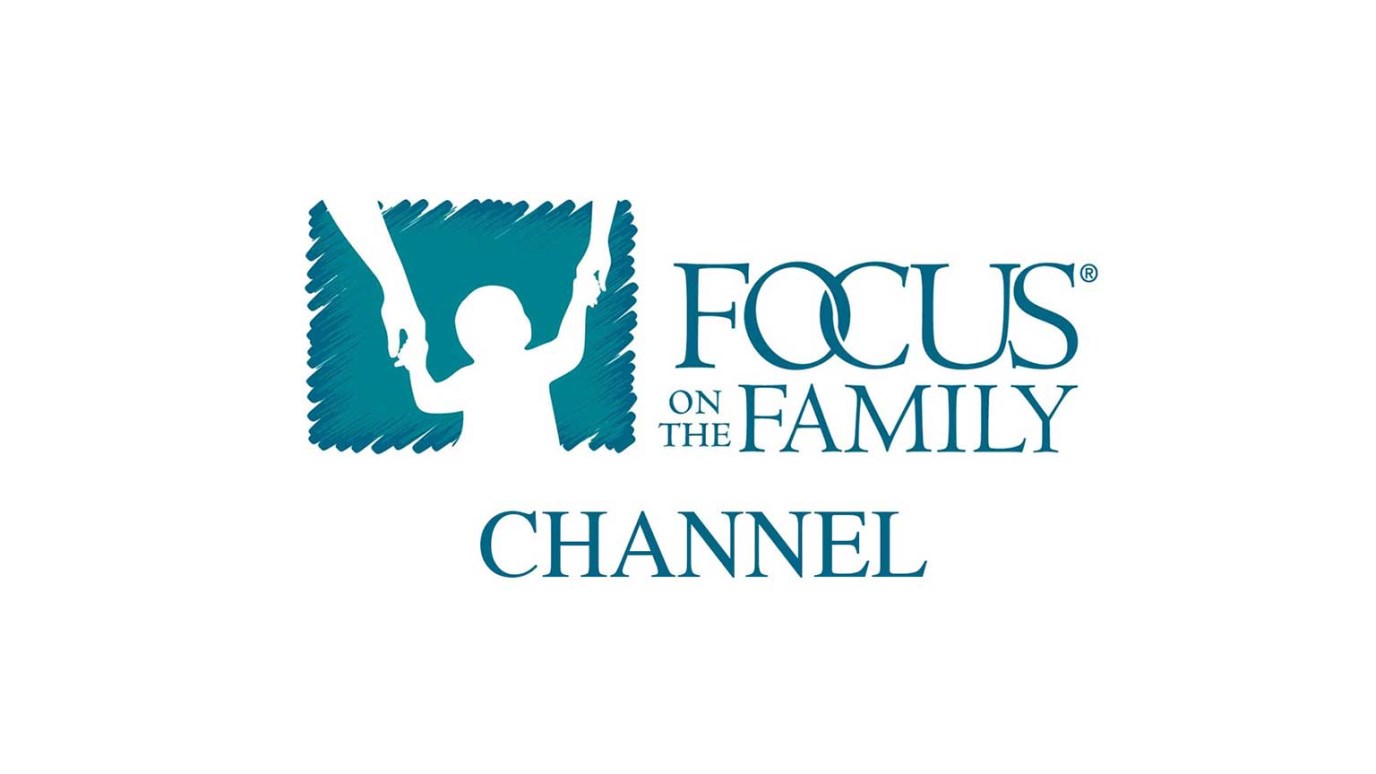 Andrew Hess reminds us that God never promised us a long life, so we should make the most of the time He has given us.

I was recently reading through the memoirs of a 19th century Scottish pastor, Robert Murray M’Cheyne. Several friends had highly recommended them and rightly so. In life, M’Cheyne demonstrated a deep knowledge of the Scriptures, a remarkable prayer life and an unwavering love for his people. He once wrote, "Oh how sweet to work for God all day, and then lie down at night beneath His smile," and another time, "Rose early to seek God and found Him whom my soul loveth. Who would not rise early to meet such company?"

As I was reading through his memoirs, something hit me abruptly. This godly pastor to the Scots died at age 29 of Typhus. It struck me that God had already given me more days than M’Cheyne, yet he had gone so much deeper with God. I began to reflect on my own life and what I've done with the time I've been given. I considered that God has never promised me a long life, though I often assume I have plenty of time left.

It’s not fun to contemplate dying. Our culture is particularly bent toward the extension and enjoyment of youth. We don’t like to think about death. But we are wise to remember death is a most certain part of living. Forty-six thousand people die each week in the United States (2.4 million per year). So the Psalmist wisely imparts us to pray, “Teach us to number our days that we may get a heart of wisdom” (Psalm 90:12) and James rightly reminds us that we are a “mist that appears for a little time and then vanishes” (4:14).

One day you are going to die. Your friends and family will gather, and with tears in their eyes, watch as your body is lowered into the ground and covered with dirt. In that moment, what will be most important to you? What relationships and accomplishments will you want to be remembered?

One of the reasons I read biographies is they often lay out a strong case for living well. They encourage me to consider my ways and to strive to live with all my might. I watch men like M’Cheyne labor in prayer for his people, and I read the gracious letters he wrote. I ponder how God mysteriously did not spare such a life and wonder what he might have done with another several decades.

For Christians, death is not grounds to be depressed, lifeless or even fatalistic. The reality of death reminds us that we only have so many minutes on this earth. Interestingly, from his earliest diary entries, M’Cheyne committed himself to making good use of time. He often pushed himself to spend less time on things that weren't important and more time of the stuff that was. Such wisdom has made me think about my life in similar ways. Perhaps another pastor, Martyn-Lloyd Jones, understood this best:

“The one who came from heaven to earth for us and died on that cruel cross of shame on Calvary's hill; who spared not himself; who endured the contradiction of sinners. He who bore that agony in the garden and on the cross, He will look at us — and what He will look for is this: how we spent our time in this world after we realized what He had done for us. It is the terror of love you see, not the fear of torment. You will look into that beloved face and into those eyes and you will realize, as you have never done before, what He did for you. Then you will realize with shame what you did not do for Him. Oh, says Paul, buy up the opportunity, do not waste a second. Keep that in the forefront of your mind.”

So I plead with you as I plead with myself: Don’t waste the time you've been given in the presumption you have a lot of time left. You may not. Reflect often on the very real possibility your life could end abruptly at any time. Then boldly and sacrificially live for Christ, serving Him and walking with Him during your days on the earth. The enemy would have us ignore death and waste our time, but our Lord would have us think about death and make the most of the time He’s given.

Be a Superhero At Home
Focus on the Family

The Requirement of the "Fathered"
Kneeland Brown

Encouraging News
Focus on the Family