A Reflection of His Light 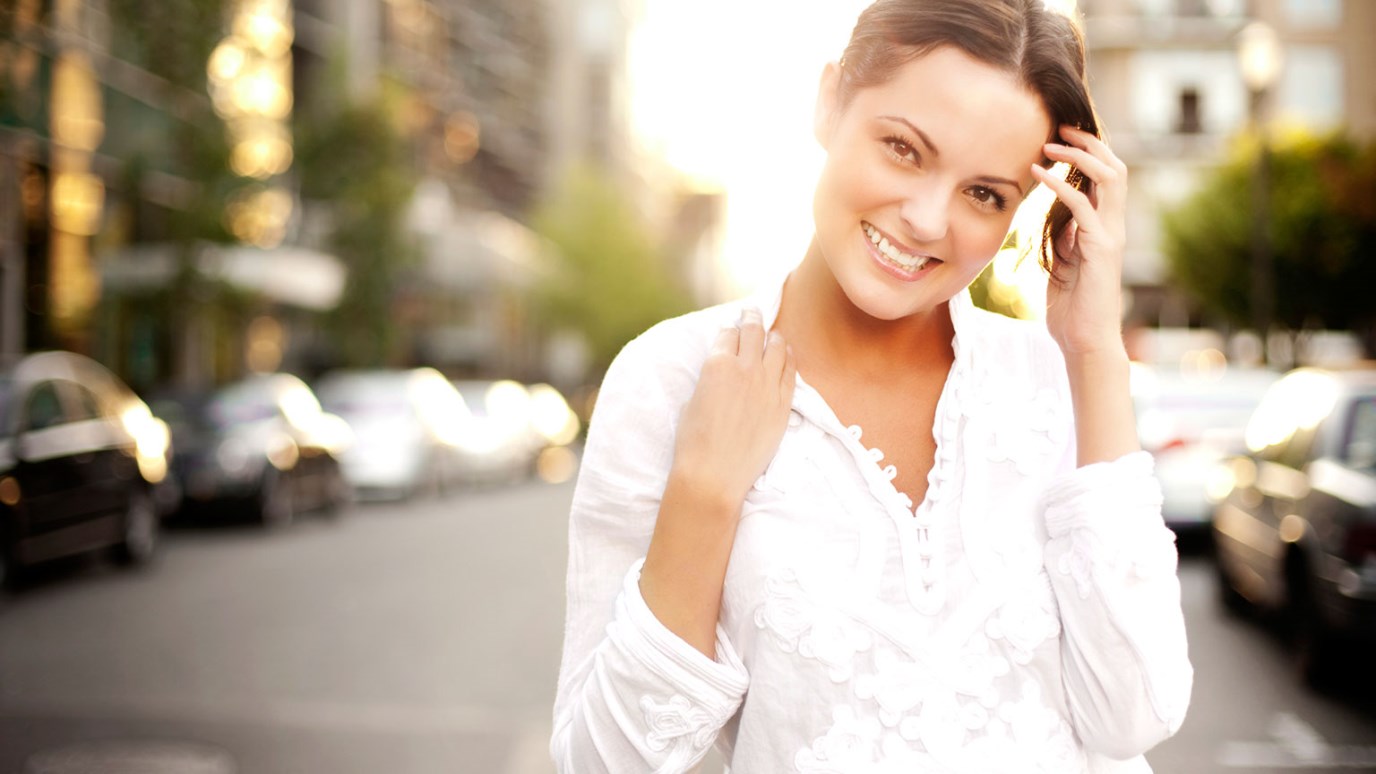 Mirrors can be so deceiving and yet reveal so much, but God is the ultimate reflection. In Him we see the raw and naked truth. There is no hiding.

I can remember back in 2004 when a simple and very small white dot on my foot seemed insignificant but turned out to be Vitiligo. Going from one small white dot, to it spreading over several areas of my body throughout the next several years has been very frustrating.

Vitiligo is a condition that causes depigmentation of parts of the skin. Those areas turn completely white. I am a lighter complexion, so you would not really know that I have this condition, unless the other parts of my body tan, but it is still noticeable. There are many areas of my body that Vitiligo covers but you can not see them because they are covered by my clothes.

I have gone to the doctor and there isn't really a cure for it. You are given some topical medicine that supposedly prevents it from spreading further or you can get some type of radiation treatment. I have researched other methods of healing that are more natural and I am looking to give them a try, but mainly I have been praying. I have been asking God to heal me and restore me inside and out. I have been saying to God, "If you will not take it away, can it at least stop spreading because there is but so much that I can take."

My skin has always been sensitive to the sun and I would burn easily, so even as a child I did not like being outside. It was truly a task to put on sunscreen and then when I would sweat it would wear off or burn my eyes. It was just too much. I was usually upset and frustrated at times because I had lighter skin, but now I just long to have my skin color back.

Many times I would pray and cry out to God saying "Lord, please just heal me." Every time I prayed I would see someone with the same skin condition but it was covering much more of their body than mine. It never failed; this would happen like clock work.

I would say to myself, "Lord what are you trying to tell me?" My roommates would say, "Maybe God is trying to let you know that things are not as bad as you think." I thought to myself, "What if He does not heal me, then what?"
There are so many issues going on in the world that are much more significant than my skin but to me it was, and is at times, a big deal. Watching the transformation can be hard because you never know where it will be revealed next. I have had moments where I did not feel beautiful. I wondered if a man would hesitate marrying me because of it, and I have also tried to hide myself many times.

Another thing I would say to God was, "Lord you know I have had insecurities about my looks and body for most of my life, and now that I am starting to accept and appreciate who you have created me to be, this happens, really Lord?" I was saying all of this God as if He did not know what was going on.

Whatever the reason may be that I have vitiligo, only God knows, but what I do understand now is that He made me in His image; I would much rather people see God's reflection in me.

"So God created man in his own image, in the image of God he created him; male and female he created them," (Genesis 1:27 English Standard Version).

This is not to say that I do not think I am beautiful physically, because I do believe I am, but God's beauty and light is far beyond the physical.

"Honor and majesty surround him; strength and beauty fill his sanctuary. O nations of the world, recognize the LORD; recognize that the LORD is glorious and strong," (Psalms 96:6-7 Kings James Version).

Sometimes it is hard not to be hung up on physical beauty because it is so prominent in the media and on the internet today. It is difficult, at times, to not compare myself; but what I realized is that God is beyond compare and there is nothing and no one greater. No one is perfect, no matter how physically beautiful they may be. I would much rather be recognized in and through Christ than by my own merits.

Mirrors can be so deceiving and yet reveal so much, but God is the ultimate reflection. In Him we see the raw and naked truth. There is no hiding.

It took a very long time for me to appreciate how God uniquely created me; but, I am so thankful that the veil was lifted because now I am able to see to His light.

God Is Always Present, Regardless of How You Feel
Pastor Rick Warren