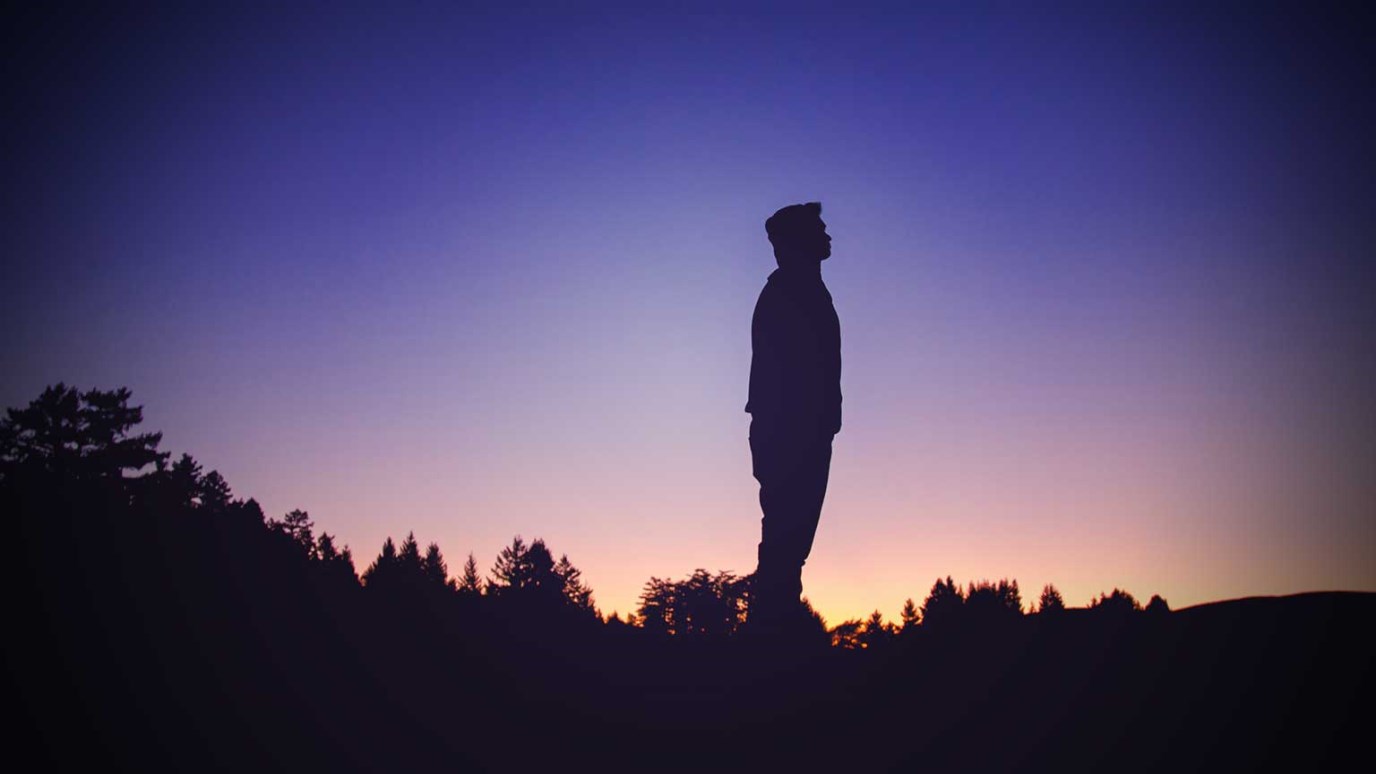 This study will help you understand the predestinating work of grace and Dr. R.C. Sproul will examine the debate between Augustinianism and semi-Pelagianism.

“For those whom he foreknew he also predestined to be conformed to the image of his Son, in order that he might be the firstborn among many brothers.”

Jacob’s redemption, despite the chicanery with which he gained Esau’s birthright, shows that the Lord always saves sinners by grace. Yet God’s grace did not first come to Isaac’s son after his transgressions; rather, He chose to redeem Jacob long before he was born (Gen. 25:23). We will study this predestinating work of grace.

Most people have John Calvin in mind when they discuss the doctrine of election. Calvin did indeed base divine election solely in God’s good pleasure (Institutes, 3.21–24), but he was not the first theologian to do so. He followed Augustine’s view of human depravity found in his writings against the British monk Pelagius in the fifth century. Pelagius said man was not dependent on the Lord’s grace for salvation, but could freely choose the good in and of himself. Augustine, on the other hand, asserted that man’s radical fallenness makes him wholly reliant on God. Apart from grace, no one would choose to obey his Creator, and the Lord’s grace always effects salvation in those He wills to redeem. God chose whom He would save in eternity past without reference to their future actions or merit.

Today, Pelagius’ view of man’s inherent goodness lives on in liberal theology, which is to be considered anti-Christian. Augustine’s view of depravity and election finds expression among believers from the Reformed tradition. However, those who lean toward semi-Pelagian views also tend to affirm the supreme authority of Scripture, for they often argue that Scripture teaches their view. Semi-Pelagianism maintains our need of divine grace for salvation, but it also argues that man is free or not to cooperate with that grace, which results in either salvation or damnation. Semi-Pelagians are not heretics; they do, after all, have a doctrine of predestination. Typically they hold to the prescient view of election — God looks into the future and chooses for salvation those whom He sees will choose Christ with the aid of His grace.

Regardless of the position we take on election, Dr. R.C. Sproul reminds us that the debate between Augustinianism and semi-Pelagianism is an intramural debate between Christians. Therefore, we must treat with respect and charity all those holding to the essentials of the Christian faith even if they disagree with our position on predestination. Whatever view you embrace, do not neglect to love your brothers and sisters in Christ (1 John 2:9–11).