A Rebel for Jesus 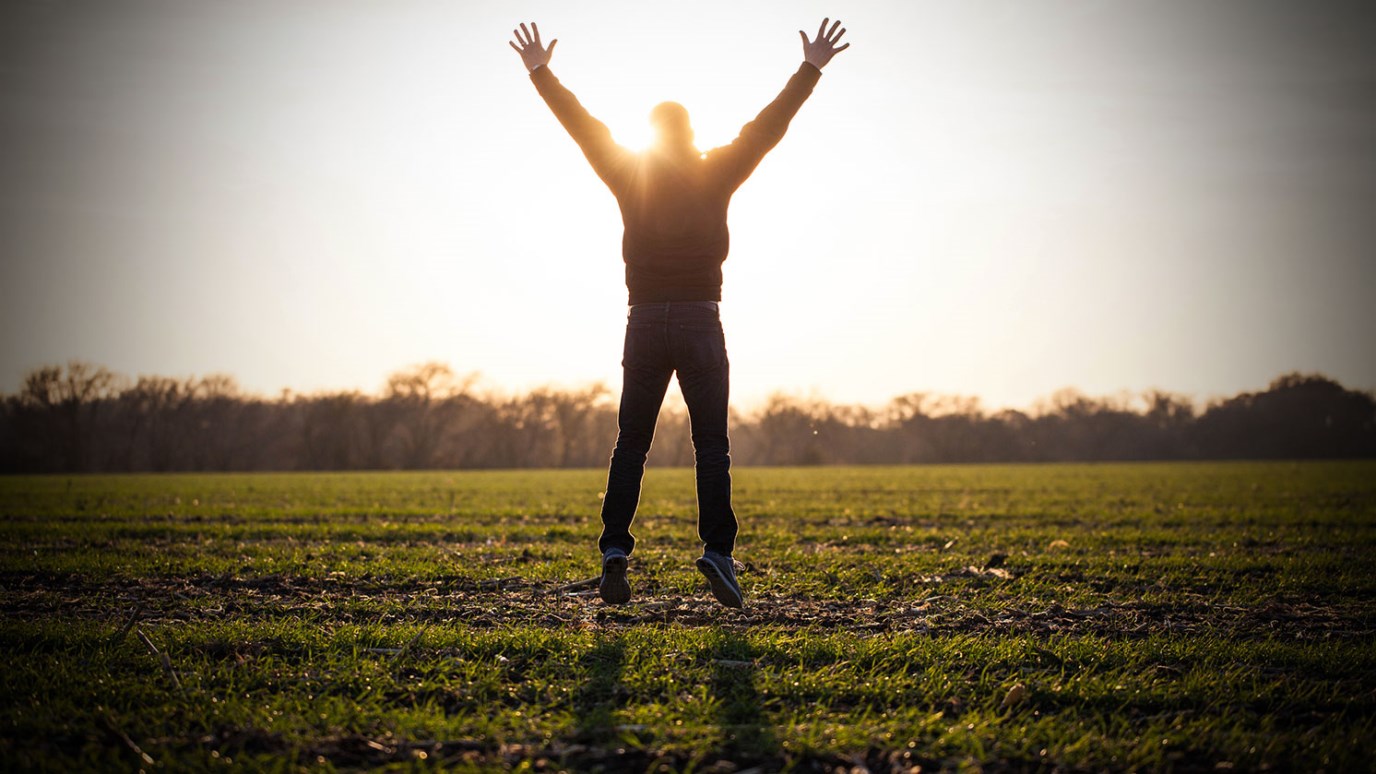 Life is more full and more fun as a rebel for Jesus.

A few years ago, there was a lot of talk about “marketplace ministry” . . . taking God to the workplace. I was all over it. I’d already written a book on the topic, called About My Father’s Business: Taking Your Faith to Work and I was passionate about finding guys who were doing it in the “real world.” I signed up to attend a conference at The Cove in Asheville, NC, and while there I was blown away by a guy named Frank Harrison, who is the Chairman and CEO of Coca-Cola Bottling Co. Consolidated, a multi-billion-dollar bottler of Coca-Cola in Charlotte, NC. I was struck by his boldness, his authentic concern for people and his urgent desire to share the gospel. Here was the leader of a publicly traded mega-business who is personally all-in for Jesus. At the time, I thought, “Wow, this guy is a rebel.”

Frank shared the history of Coke and his company’s place in that story as one of the first bottlers of Coca-Cola in the world. Their small territory in Greensboro, NC, has since grown into the largest independent bottler of Coca-Cola in the United States. The company’s purpose statement, “To Honor God in All We Do, To Serve Others, To Pursue Excellence, and To Grow Profitably,” underpins a unique and rebellious culture compared to most I’ve seen. Frank discussed his calling into the business and the powerful revelation “that one day I would be held accountable before Almighty God for the impact and influence I’ve had with this company.” He has launched a corporate chaplaincy program, prayer groups, Bible studies, stewardship events, corporate giving efforts and much more. Unheard-of stuff in big business today.

But Frank’s calling goes well beyond his corporate life. A few years back, his son James traveled to South Sudan and witnessed the horrible conditions of the people and particularly the pastors who were trying to help them. Many of these pastors were literally spending days walking to remote villages, and James had the idea to equip these “Mobile Messengers” with motorcycles . . . to increase their impact and improve their personal lives. Thus was born the ministry With Open Eyes. When James unexpectedly died in 2010, his legacy in With Open Eyes became abundantly apparent, and Frank has continued to lead thousands to Jesus through this unique, impactful, and some might even say rebellious ministry. You can check it out at withopeneyes.net.

Ever since hearing him speak, I had always wanted to meet Frank one-on-one to tell him about Radical Mentoring. Out of the blue, one of my mentees went to work for him and began telling him about RM. Before long, this “rebel for Jesus” began using Radical Mentoring as a tool to build and sustain the “Jesus-first” culture of his company’s leadership. Since 2013, through a tremendous period of growth, Frank and my former mentee who became his co-mentor have mentored eight guys each year, including men from the company and from the community. Frank says, “We’ve seen guys pray with their wives, share worship time with their kids, and grow in their faith like they’ve never done before. I will keep mentoring until I’m called home.”

Life is more full and more fun as a rebel for Jesus. If you need convincing, just ask Frank.

Question: Are you playing it safe? What can you do to step outside your comfort zone, at work, in your community, maybe even at home, to be a rebel for Jesus?

Taking Your Faith to the Marketplace
Dr. R.C. Sproul

The Longer Your To-Do List, the Better Your Prayer Life
Manhood Journey

How "Doing Good" Can Actually Change Your World
Chip Ingram
Have you ever asked, "Why, God?"
Emily Manke
What I Wish I Would've Known Yesterday
Emily Manke
Follow Us
Grow Daily with Unlimited Content
Uninterrupted Ad-Free Experience
Watch a Christian or Family Movie Every Month for Free
Early and Exclusive Access to Christian Resources
Feel the Heart of Worship with Weekly Worship Radio
Become a Member
No Thanks