A Reason to Dance 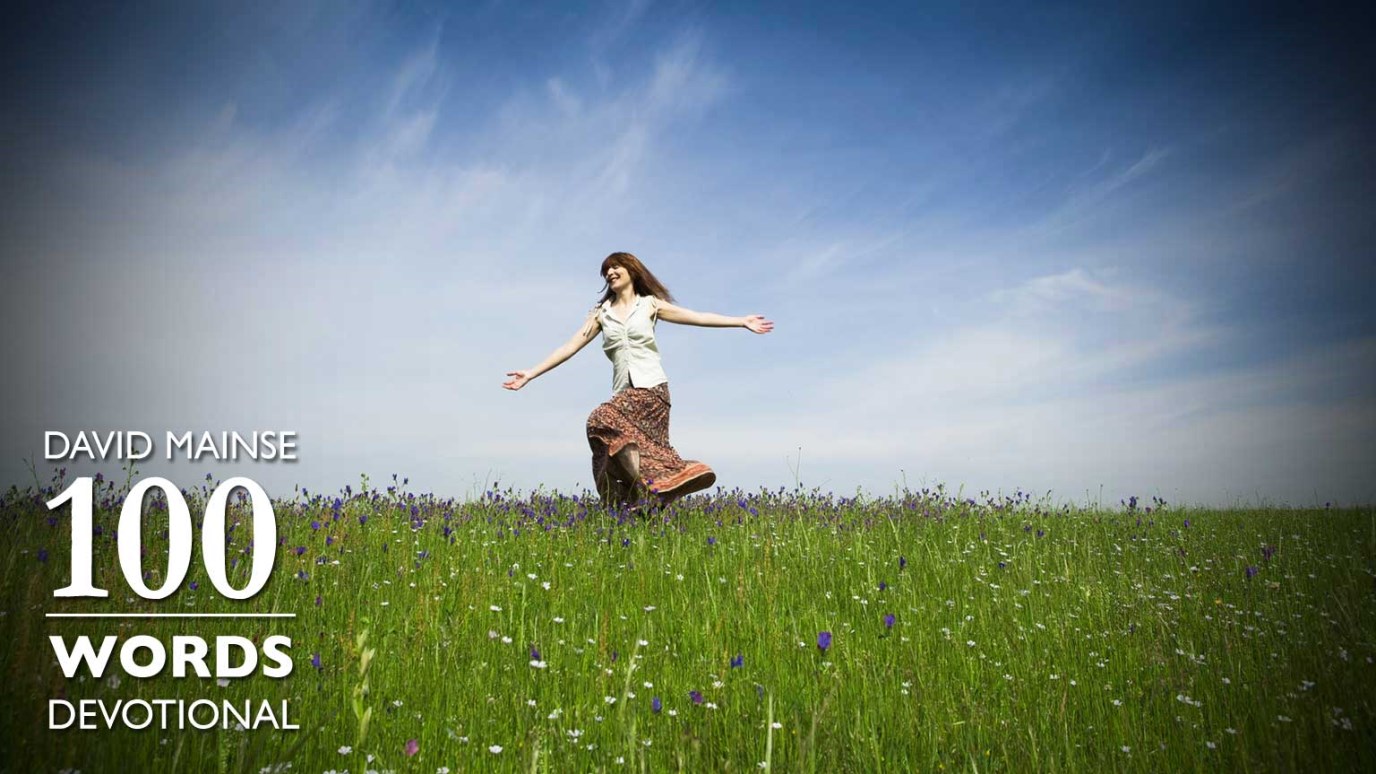 Jesus is our “Ark.” He is the manifest presence of God in our lives. And He can change everything!

Then David danced before the Lord with all his might; and David was wearing a linen ephod. So David and all the house of Israel brought up the ark of the Lord with shouting and with the sound of the trumpet.

Psalm 68 may have been composed by King David when the ark was brought to Jerusalem. David writes, “Yes, let them rejoice exceedingly. Sing to God, sing praises to His Name.” He also tells of a procession into the sanctuary. “The singers went before, the players on instruments followed after. Among them were the maidens playing timbrels” (Psalm 68:24-25). There was at least one person who was not happy, however, Saul’s daughter, Michal. She was manipulated by her father to marry the man who defeated Goliath (1 Sam. 17:25). Michal had no say in the matter. Nevertheless, she came to love David (1 Sam. 18:28), and they were married. In the next chapter Michal saves David’s life (1 Sam 19:11-17). Saul intervenes once again and gives Michal to another man. After David took her from the other man, it seems there was no love there. Michal and David had been deeply hurt. Perhaps this history will help us understand David’s later conduct with other women (no excuse), and Michal’s bitterness and outburst against him…and why she was childless.

Lord God, I ask for healing of hurts from the past. I ask for a greater measure of joy and for freedom to express that joy before You in my worship of You. In Jesus’ Name. Amen!

I’ve been thinking of the words of Isaiah that Jesus read from the scroll when He announced His mission before His hometown congregation (Isa. 61:1 & Luke 4:18). As I meditated on David’s relationship with Michal, I was feeling sad. Now, however, I’m rejoicing as I read Isaiah and Luke. Jesus declared that the Spirit of the Lord has “sent Me to heal the brokenhearted” and “to set at liberty those who are oppressed.” I’ve seen Jesus do this. Jesus is our “Ark.” He is the manifest presence of God in our lives. In fact, I’m thinking of two married couples I know well whose hearts were broken. Recently I sat in a restaurant with one of these couples and heard these words from both husband and wife: “Jesus has healed us so powerfully that we love each other more than ever before.” Only Jesus can do that. Jesus changes everything!

How to Forgive
June Hunt

The Positive Power of Courage
Dr. Charles Stanley
Follow Us
Grow Daily with Unlimited Content
Uninterrupted Ad-Free Experience
Watch a Christian or Family Movie Every Month for Free
Early and Exclusive Access to Christian Resources
Feel the Heart of Worship with Weekly Worship Radio
Become a Member
No Thanks