A Reason to Boast 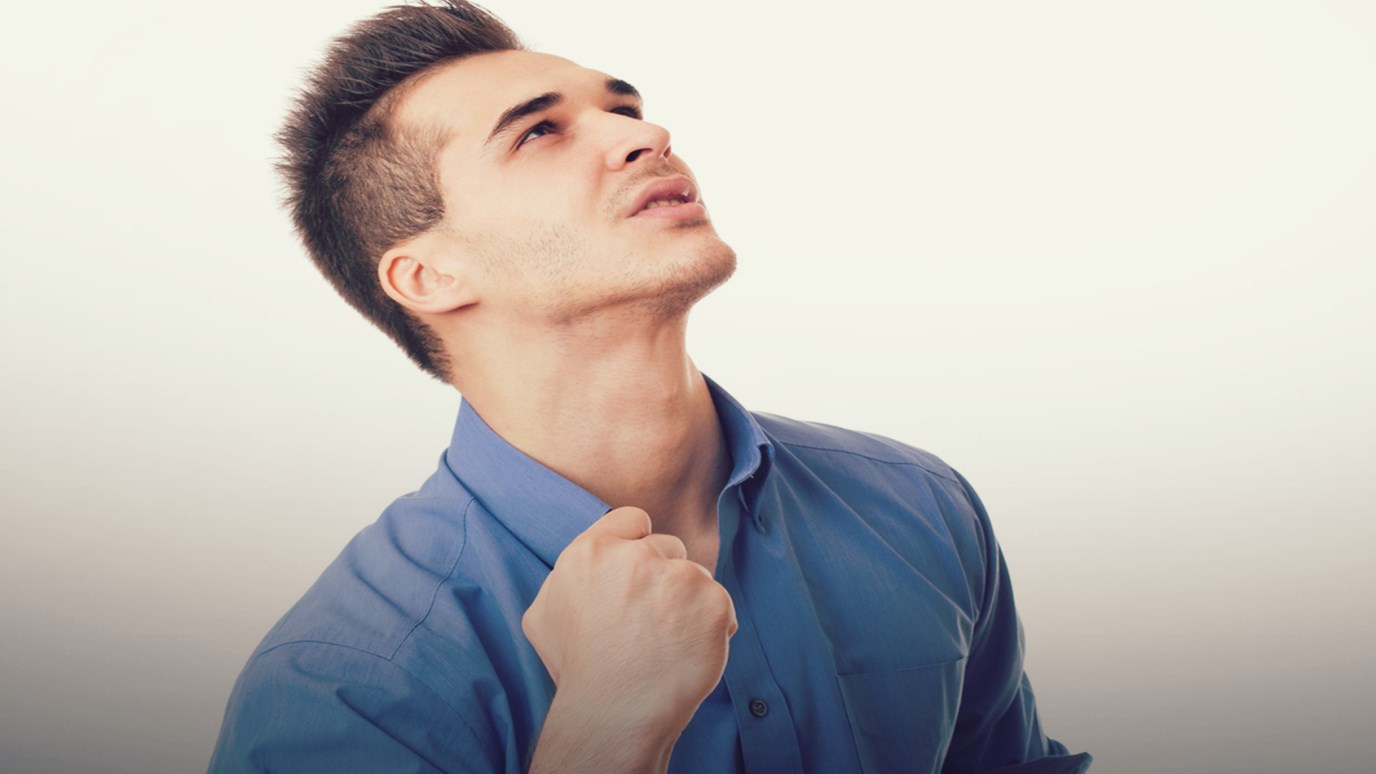 Like Paul, we must boast in the power of Christ.

It’s no secret that I’m a Michael Jordan fan. I don’t believe there’s ever been a better, more complete player in the game. But some time back, I saw a television commercial that made me appreciate his accomplishments even more. He said, “I’ve taken almost 9,000 shots...and missed. I’ve played in almost 300 games...and lost. My coach and my team have asked me to take the final shot that would have won the game 26 times...and I missed. I have failed in life many, many times,” and then he added, “and that’s the reason I’m a success.” I like it!

The apostle Paul is another hero of mine. I believe he could have made a similar commercial, perhaps even more dramatic. Can you imagine it? “I’ve been beaten more times than I can count. I’ve been in two shipwrecks. I’ve been run out of town, lowered over a wall in a basket, stoned and left for dead, and whipped within an inch of my life. I’ve been in more jails and dungeons in more towns than almost anybody on the planet...and that’s the reason I’m a success!” Paul was a priest—a Christian under the new covenant—he was a preacher, and he was a pioneer. But he never boasted of those things. Instead, he boasted of the power of Christ as it was displayed in his own weakness! Imagine—boasting in weakness!

Paul knew better than to boast about his accomplishments. He would speak of nothing but what Jesus Christ did through him. He knew Jesus did not say, “Without Me you can do very little,” but “Without Me you can do nothing.” Paul was not displaying false humility. He was just stating the facts! All that he had ever done was through the power of Christ alone, and he knew it.

Philippians 4: 13 I can do all things through Him who strengthens me.