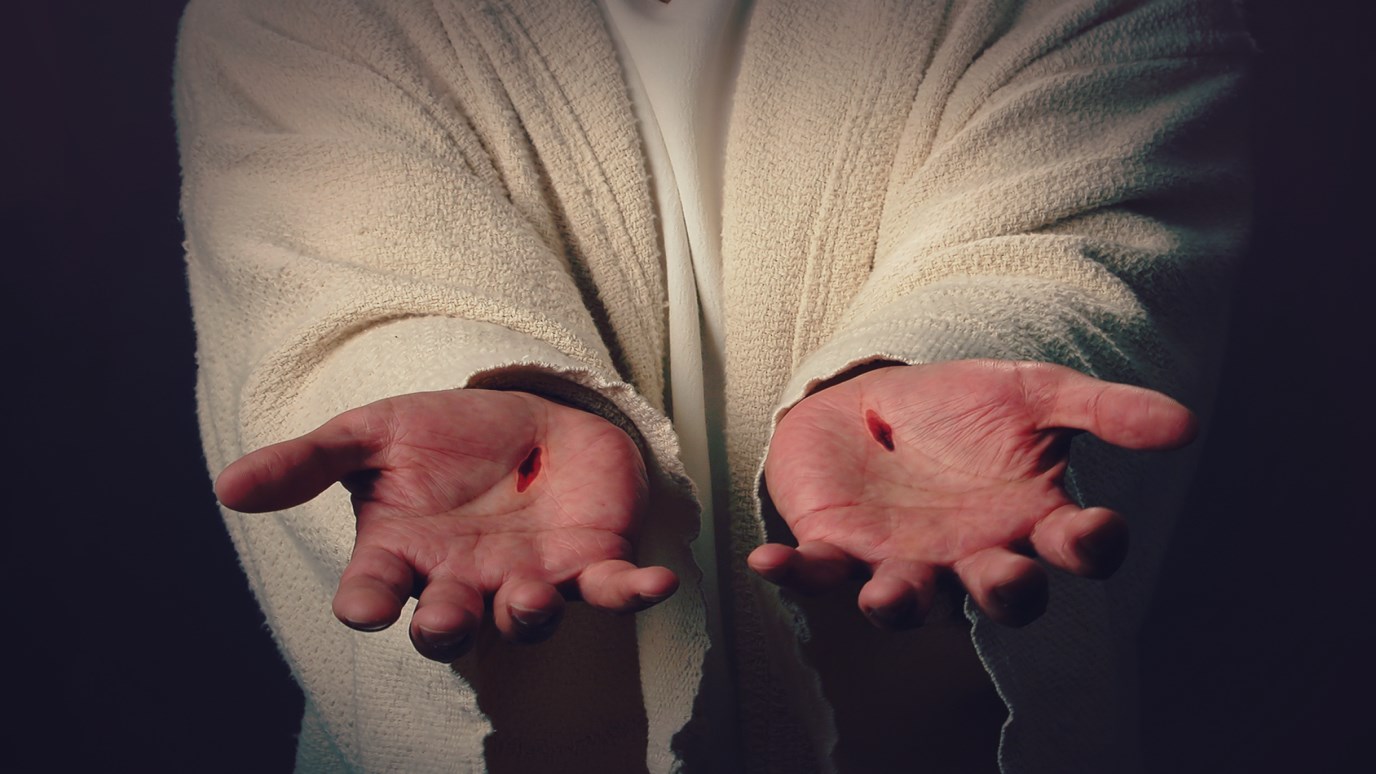 An analysis of the Incarnation debate reveals, once again, that Jesus cannot rationally be exposed as a myth as some scholars continue to dispute.

There are times when it is worth wondering with the professor from The Lion, the Witch, and the Wardrobe where logic has gone from the world’s curriculum.

Peter and Susan had come to him concerned about their younger sister Lucy’s outlandish tales of a land hidden deep within an old wardrobe. The professor listened carefully as they reasoned it out before him, admitting their bewilderment with Lucy’s strange behavior and their confusion over how to deal with her. Sighing, the professor lamented, “Why don’t they teach logic at these schools?” Either Lucy is telling lies, he explained, or she is mad, or she is telling the truth. But since she is obviously not mad, nor is she the one among the Pevensie children known for her propensity to lie, her vivid descriptions are not so easily dismissible. In fact, it is most likely that Lucy is telling the truth. “Nothing is more probable,” said the professor, as he muttered to himself, “I wonder what they do teach them at these schools.” (1) Logic, it seems, has fallen out of fashion.

A lawsuit in Italy was once brought against a priest accused of unlawfully misleading the public by presenting Jesus in his parish newsletter as an historical figure. “Christ never existed, but is an invention of the Church,” said the man who attempted to bring this case to trial in 2002. (2) A professed atheist himself, the accuser claimed the priest violated an article under the Italian penal code, which under the term “abuse of popular gullibility,” sanctions people who mislead others. A judge earlier refused to take up the case but was overruled by the Court of Appeal, which held the accuser had a reasonable case for his allegation.

Although he comes to a conclusion that most would find unreasonable (the historical evidence that Jesus was a real figure is nearly undisputed), the accuser in this case is right in saying that it is a question the world—many Christians included—takes for granted. Was Jesus of Nazareth a real person? Did the one who many call the Christ ever really exist? As absurd as some find the accusations in this case, it is a question worth asking often and anywhere: Are there historical proofs behind the remarkable presence of this first century Jewish rabbi?

“[O]n the question of the existence,” notes R. Scott Appleby, professor of church history at Notre Dame, “there is more evidence of the existence of Jesus of Nazareth than there would be for many other historical people who actually existed. Not only did Jesus actually exist, but he actually had some kind of prominence to be mentioned in two or three chronicles.”(3)

In addition to the massive archives provided by each of the four gospel writers, the life of Jesus of Nazareth and the extent to which he created a stir far beyond the land of his birth are chronicled by Christian and non-Christian writers alike. Jewish historian Flavius Josephus is considered by scholars to be the most important non-Christian source on Christ’s existence. Also archived in history are the writings of Pliny the Younger, who in the early second century described a policy of executing Christians who refused to curse Christ, as well as Tacitus, another historian of the same period who wrote that Jesus was executed under the authority of Pontius Pilate.

The historical evidence of the existence of Jesus cannot be erased from any reasonable history book. There is a solid basis upon which one can intelligently believe in Jesus as a person who actually existed. The Incarnation is not just a story told in Christmas carols and nativity scenes. Jesus cannot rationally be exposed as a myth. What this means for those who will reason is that a real person from Nazareth, born in Bethlehem, left a sizable mark on history and started a chain of events moving well beyond his 33 years on this earth. The next question was posed by Jesus himself: “But who do you say that I am?”

Is Jesus the Only Way?
Pete Briscoe

Answers: What Happened to Jesus As a Kid?
Mark Jeske

Are You a Believer?
Dr. Ed Young
Follow Us
Grow Daily with Unlimited Content
Uninterrupted Ad-Free Experience
Watch a Christian or Family Movie Every Month for Free
Early and Exclusive Access to Christian Resources
Feel the Heart of Worship with Weekly Worship Radio
Become a Member
No Thanks