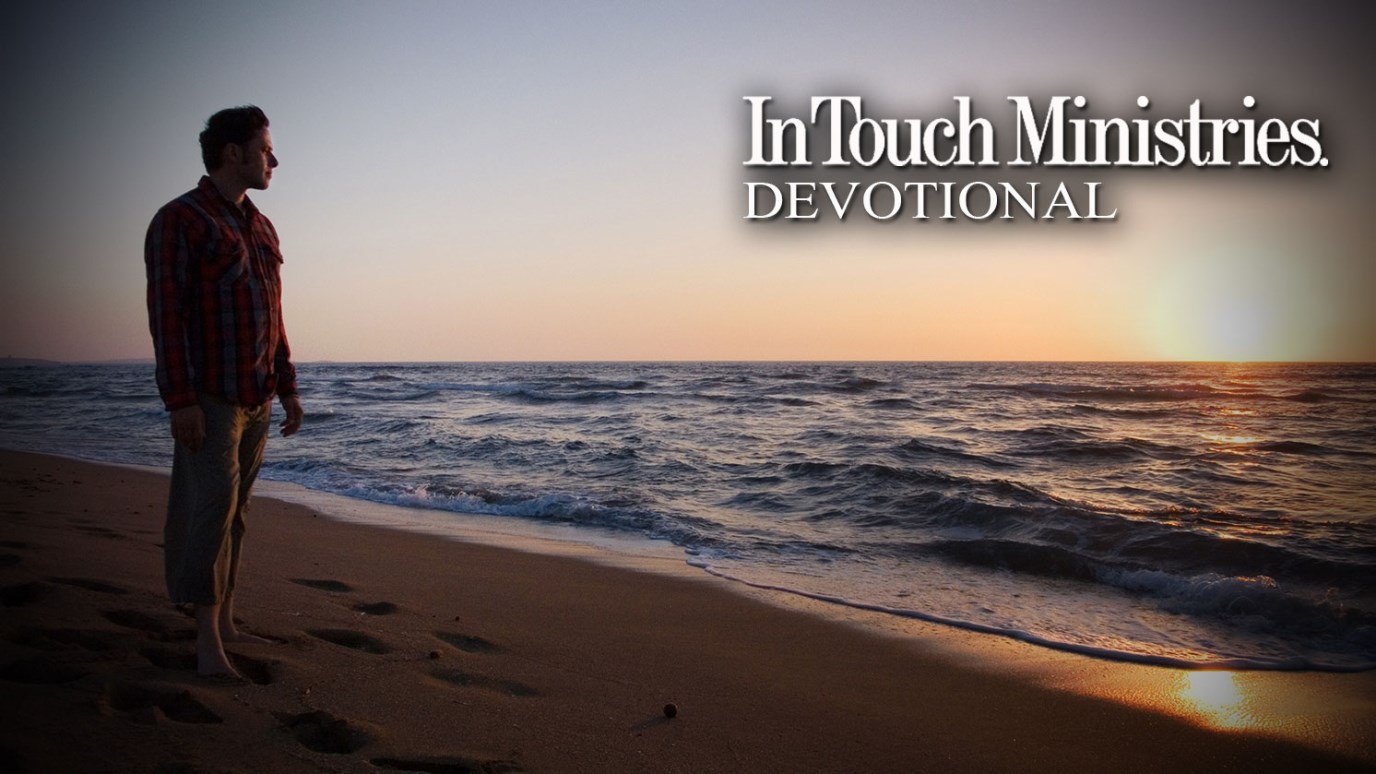 To think there is no such thing as spiritual warfare is a tragic mistake.

Let’s play a little game... Imagine that you’re a soldier during wartime. You’ve made it through basic training, mastered the weapons of war, memorized all the relevant warfare strategies, and are heading to battle.

You’ve seen the war in news headlines. Friends of yours have already been deployed. And now that you’re on the front lines, you witness explosions and desolation all around you. Without a doubt, you know that there is an enemy out to destroy you.

Now, imagine a fellow soldier coming to you and saying, “I really don’t believe there’s an enemy out there. I think it’s a myth, or maybe just a metaphor for evil. It isn’t real.”

How ridiculous! Right there in the midst of combat, with fallen comrades and used ammunition littering the battlefield, how could an intelligent person ever fail to acknowledge the presence of the enemy? It is unthinkable.

And yet, this exact situation is taking place in churches all around the world. Despite the evidence of war and regardless of the overtly personal and custom-made nature of the attacks, an astounding number of Christians simply do not believe in the existence of Satan. This is a tragic mistake.

My friend, there is a very real enemy stalking you right now, waiting for the opportunity to destroy you completely. If you want to grow and experience maturity in the Christian life, then you must take this battle seriously.

Are you prepared today? Put on your spiritual armor, and follow the Lord into battle. He’ll be by your side.

What Is the Tribulation?
GotQuestions.org

The Liar and Antichrist
Dr. R.C. Sproul
Follow Us
Grow Daily with Unlimited Content
Uninterrupted Ad-Free Experience
Watch a Christian or Family Movie Every Month for Free
Early and Exclusive Access to Christian Resources
Feel the Heart of Worship with Weekly Worship Radio
Become a Member
No Thanks