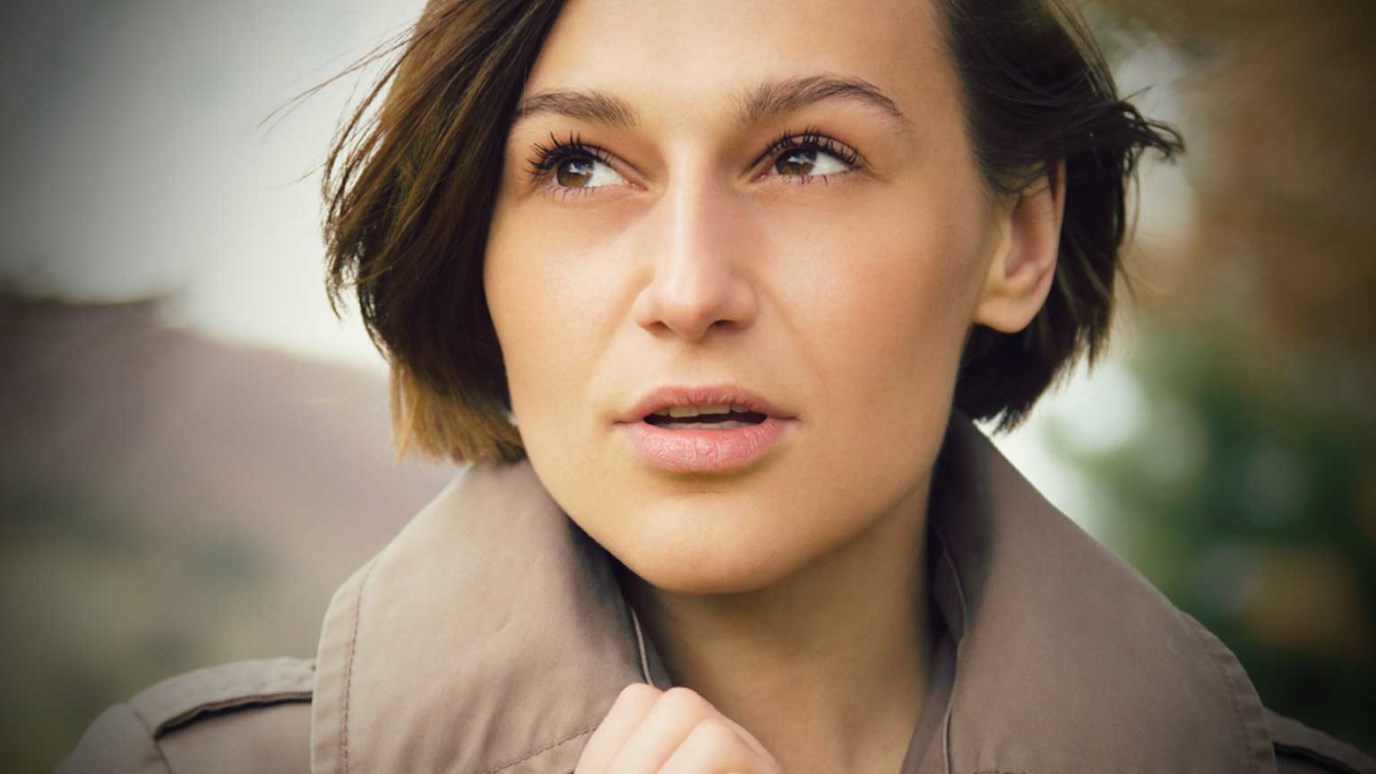 When Jesus took a retreat in the wilderness for 40 days, it was no picnic.

When we think of retreats, we envision friends and food, games and laughter, good times of learning and fellowship. Or if you’re into solitude, perhaps a wilderness retreat brings quietude, pensiveness, and moments alone with God.

But the wilderness retreat of Jesus, recorded in Matthew 4:1-11, is a crisis—a period not of keen fellowship or quiet meditation, but of trial and temptation. If we experienced the kind of retreat that Jesus did, we wouldn’t want to “retreat” ever again.

Jesus encounters Satan himself, and the Tempter does his work on the King of kings. Jesus takes the full-on assault of the devil’s best attempts and walks away victorious. His example in the wilderness teaches us the following truths about our own encounters with temptation.

If Jesus was tempted—out there, alone—then there is no place or time when temptation can’t occur.

There’s not a room in which to hide and no magic phrase to quote that can prevent the enemy from attempting to throw us off course. I’ve been a pastor for over 30 years, but one Sunday as a young preacher, I made a startling realization: I was being tempted as I delivered the sermon! In the moment, I thought, Really? Right now? If the Savior Himself encountered temptation while alone with God, then it can happen to us, too.

If Jesus was tempted, then no amount of holiness can ward off temptation.

Jesus was perfect, completely righteous, but that did not prevent Satan’s strongest volleys. Our best behavior will not prevent temptation, and in fact, may attract the enemy. In my life, temptation is often fiercest when I’m feeling successful in my walk with Jesus. Like Job, Satan may target righteous people simply because he wants to prove them unrighteous.

If Jesus was tempted—and successfully resisted—then we can use the same tools He used to reflect the enemy’s darts.

Jesus used His knowledge of Scripture and His reverence for God to thwart the attacks. Even though Satan attempted to use Jesus’ own identity as a tool of temptation, Jesus refused the enticements by appealing to the Word of God and the character of His Father.

Jesus was tempted as a man, and so His tools are ours as well. Having God’s Word enables us to resist the tempter, and our love and devotion to God helps us fend off Satan’s darts.

If Jesus was tempted—without sinning—we can have confidence that there is a way to resist the same attacks.