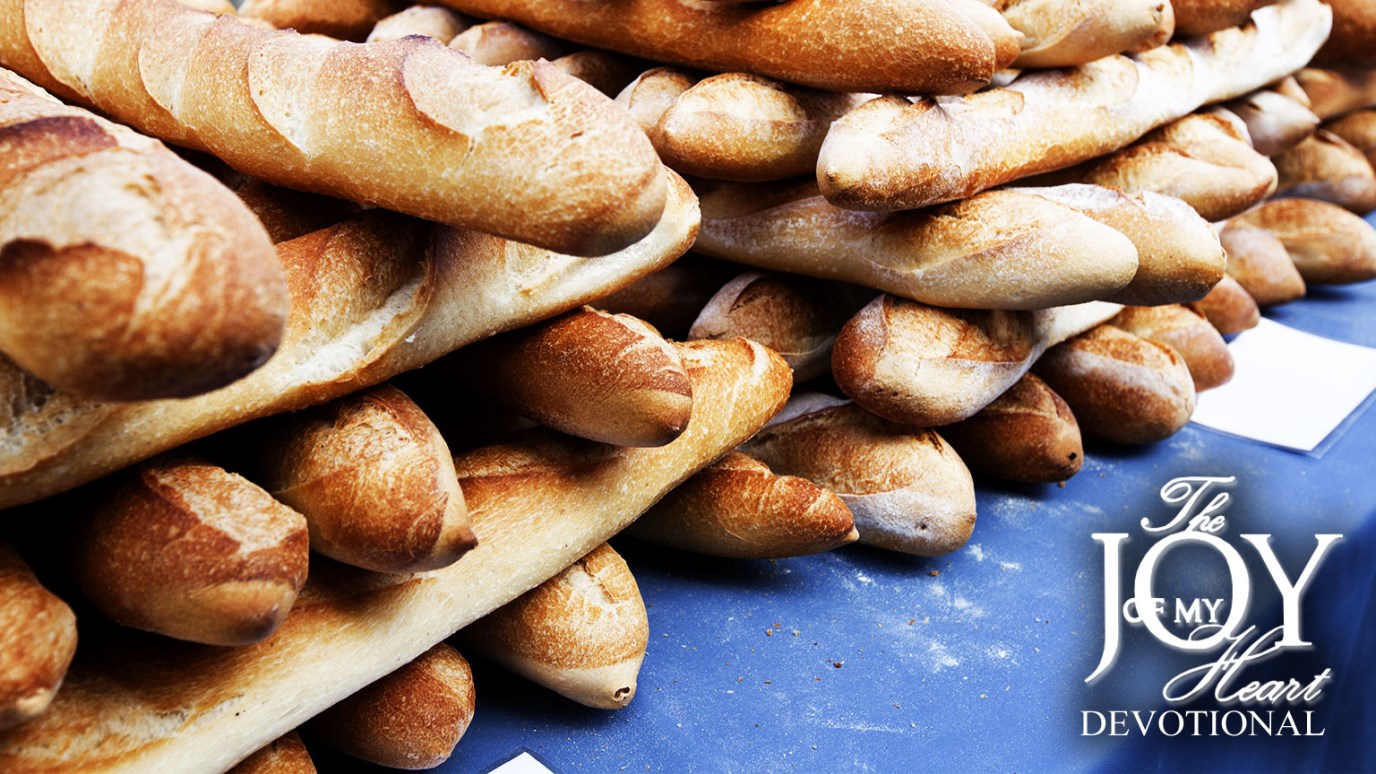 When Jesus miraculously fed the crowd, everyone was filled. Only those who refused to take the food remained hungry.


Jesus then took the loaves, gave thanks, and distributed to those who were seated as much as they wanted.
John 6:11, NIV
When Jesus miraculously fed the crowd with five loaves and two fishes, the people weren’t just given a snack or a bite to tide them over until they could get a full meal, they “all had enough to eat” (John 6:12, NIV)!
It was such a quiet, unobtrusive miracle—nothing flashy or showy or manipulative or spectacular. There had been no adequate resources to feed so many people at once, yet everyone was not only fed but also filled! The only ones who remained hungry were the ones who had refused to stretch out their hands and take the food.
How had He accomplished the miracle? The formula is really quite simple.
The disciples gave it all.
Jesus took it all.
God blessed it all.
Jesus broke it all.
The disciples gave it all. And the entire multitude was fed!
More Sermon Clips Add To Library Add to My Devotionals Favorite Share Like 26

Christ Is Risen from the Dead
Charles Spurgeon