A Question We All Must Answer 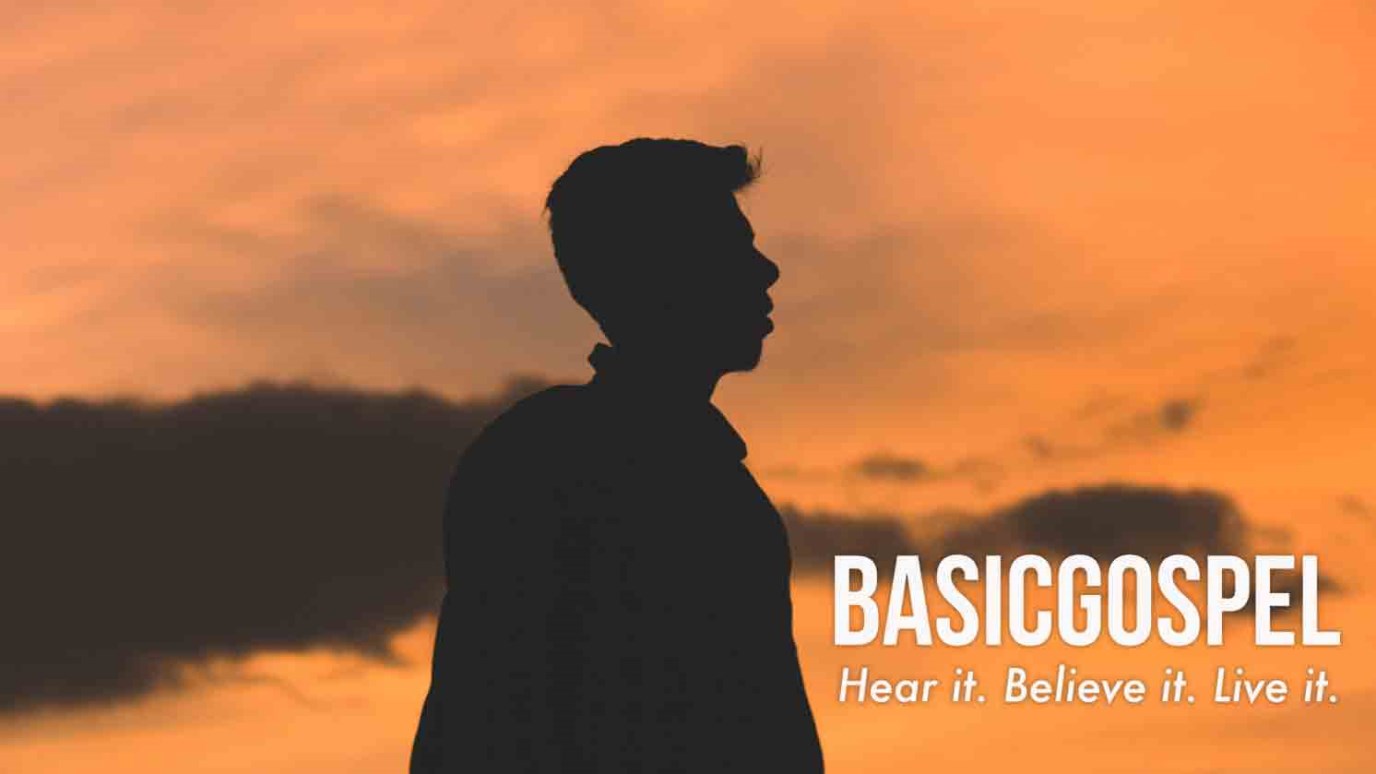 Jesus and his disciples went on to the villages around Caesarea Philippi. On the way he asked them, “Who do people say I am?” They replied, “Some say John the Baptist; others say Elijah; and still others, one of the prophets.” “But what about you?” He asked. “Who do you say I am?” Peter answered, “You are the Messiah” (Mark 8:27-29).

Caesarea Philippi, a town near the Syrian border, is where the Jordan River begins. The springs and surrounding area are beautiful. The sound of the water is mesmerizing and immediately reminds you of the phrase “living waters”.

But in Jesus’s day, it was pagan to the hilt. The people worshipped and sacrificed to the god Pan. All over the rock-faced hillside above the springs are niches carved out to honor many pagan gods.

In fact, human sacrifices were made by throwing people off of the hilltop to the rocks below in an effort to appease the god, Pan.

The setting and the pagan influence are significant. Jesus intentionally took his disciples to this place to ask the most compelling question ever posed.

He began his conversation with the disciples with a general question, “Who do people say the Son of Man is?” Curiosity abounded over this man named Jesus. Many were saying he was the prophet Elijah, or John the Baptist. The people knew there was something about him that was different. The disciples had heard all of this chatter and let Jesus know.

Then Jesus made the question personal. “But what about you?” He asked. “Who do you say I am?”

At Caesarea Philippi, the Jordan River bubbles up from underneath this hillside once dominated by darkness and then flows away as a “river of life” for the land of Israel. Jesus is that river of life that takes us away from our old lives, lives that were controlled by the ways of this world and the forces of sin and death.

So what about you? Who do you say that Jesus is?

Jesus is the source of living water. Faith in him is where powers of darkness are broken and new life begins.

Peter answered correctly. Jesus is the Messiah, the Son of the Living God.

What about you? Who do you say that Jesus is?

The Imperative of the Cross
Dr. Donald Barnhouse

Unforgivable Sin?
Martin Manser
Follow Us
Grow Daily with Unlimited Content
Uninterrupted Ad-Free Experience
Watch a Christian or Family Movie Every Month for Free
Early and Exclusive Access to Christian Resources
Feel the Heart of Worship with Weekly Worship Radio
Become a Member
No Thanks