A Question of Authority 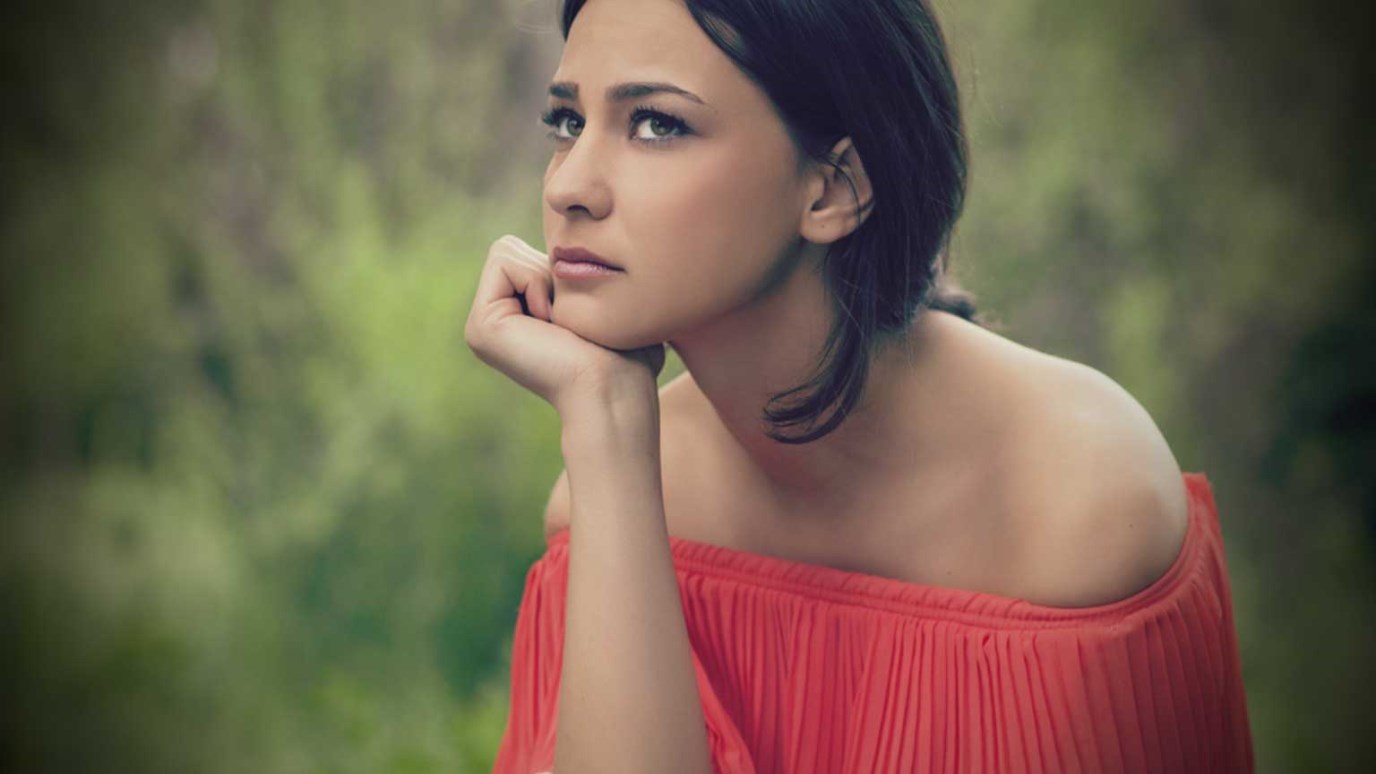 Obedience today is the prerequisite for fuller knowledge of the things of God tomorrow.

Many scholars believe Matthew 21:21 refers implicitly to Rome’s destruction of the Jerusalem temple in 70 a.d. The disciples might have seen Mt. Zion as Jesus told them believing prayer can cast a mountain into the sea, perhaps getting them to wonder if the Temple Mount might one day fall away.

Jerusalem’s fall to the Romans is, in the New Testament, seen as God’s judgment on those Israelites who rejected Christ (Luke 19:41–44). Of course, not every ethnic Jew was condemned, for Jesus and His earliest followers were faithful sons of Abraham. But divine wrath fell upon most of the religious authorities and the temple because they would not bow to their Messiah.

Today’s passage depicts another occasion when these community leaders failed to see the truth. Elders and clergy from the Sanhedrin come to Jesus as He teaches in the temple (Matt. 21:23), probably in a portico adjoining the Court of the Gentiles. Knowing that Jesus’ recent actions are His claim to supremacy over the temple (vv. 12–17), they want Him to reveal the source of His authority. Only two options are possible: God or man (v. 23). As usual, they do not want the truth; rather, they only want to trap Him (see also 22:15–22). If Jesus claims human authority, He can be arrested for blaspheming God and His temple. Contrariwise, if Jesus claims divine, royal authority, Rome can execute Him for sedition. In the sovereignty of God, Jesus is in a no-win situation.

Jesus answers with a question of His own, a common practice in rabbinic debate. Using a synecdoche, a figure of speech in which a part (in this case, baptism) is used to represent the whole (John’s ministry), Christ asks His opponents about the authority behind John the Baptist (vv. 24–25). If they call John a prophet, they condemn themselves for not heeding him or Jesus, whom John heralded. But to say John’s authority is from men is to face the crowd’s anger. These cowards do not commit themselves either way (vv. 25–27).

Thus, Dr. John MacArthur writes, “Jesus exposes their own lack of any authority to examine Him” (The MacArthur Bible Commentary, p. 1,164). And since they have no standing, Christ has no need to answer them (Matt. 21:27).

Matthew Henry comments on today’s passage, saying that “those who imprison the truth they know, in unrighteousness are justly denied the further truths they enquire after.” When we, like the scribes and priests in today’s passage, refuse to submit to the evidence in front of us, we are left with no right to expect further revelation of the truth. Obedience today is the prerequisite for fuller knowledge of the things of God tomorrow.