A Purpose and a Plan 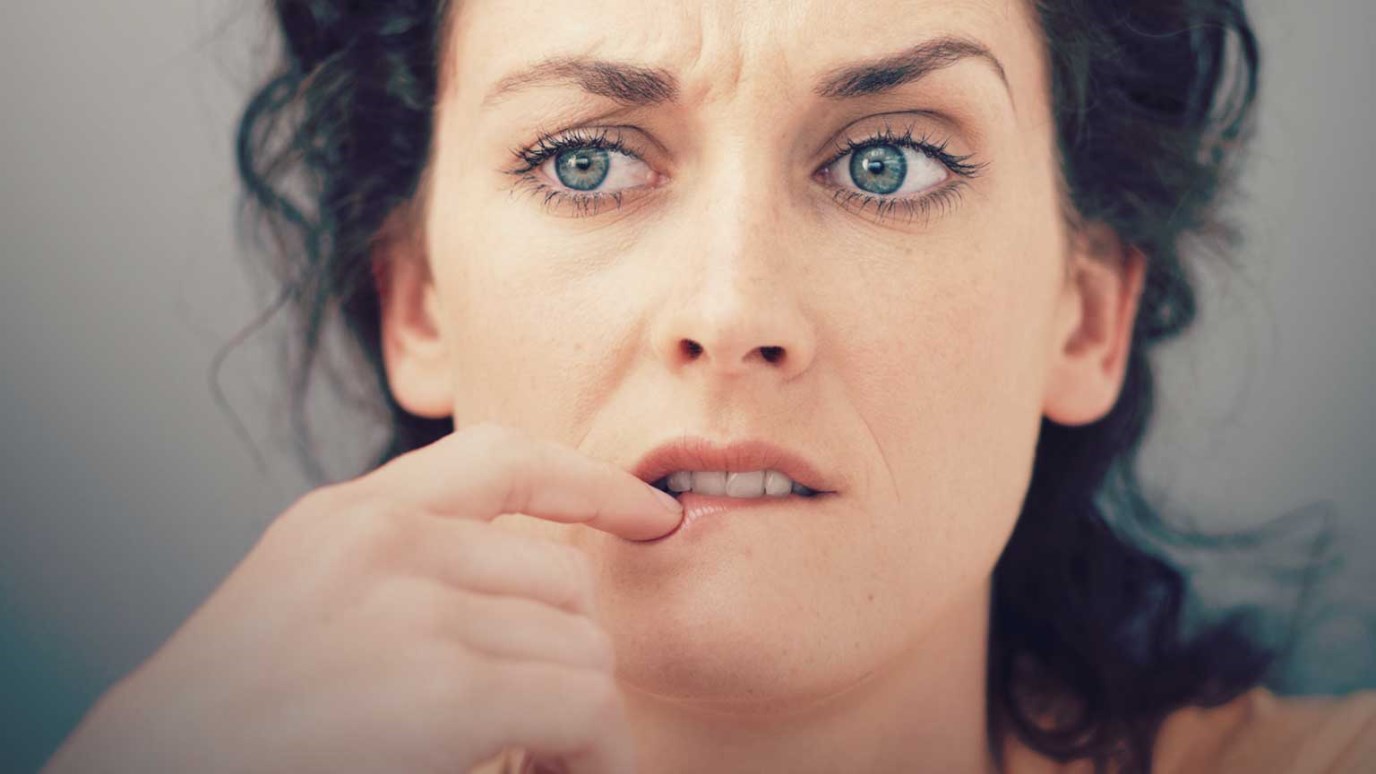 Is it hard to understand why certain things are happening in your life? Trust that God is in control. He just may be using those difficulties to prepare you for the awesome plan He’s got for you!

Favored by his father. Hated by his brothers. Joseph was the youngest of eleven children. His brothers were well aware that Joseph was the favorite son – after all, Dad HAD given him a multicolored coat, fit for royalty. In comparison, their coats were plain and ordinary.

Joseph didn’t have to work like they did, either. While they slaved away in the fields taking care of their Dad’s sheep, Joseph got to stay at home. Sure he ran an occasional errand or two, but it was easy to see, the boy was spoiled. All his talk of dreams didn’t help either. His latest tale had the entire family bowing down to him. How ridiculous!

The day Joseph came to check up on them was the last straw. They spotted him in his outrageous coat from a long distance away. Far enough away to have time to hatch a plan. A plan to get rid of him. They hated him enough to kill him, but selling him was definitely a more profitable idea. With the transaction complete, the brothers ignored the cries of Joseph as the caravan of Ishmeelites moved slowly out of view. In a matter of only a few hours, Joseph’s life had gone from picture perfect to positively pitiful. But in spite of this radical turn of events, God had a purpose and a plan for Joseph’s life.

Once in Egypt, Joseph was sold as a slave to Potiphar, captain of the guard. Things began to improve. God was with Joseph and everything he did prospered. Potiphar took notice and put Joseph in charge of everything in his household. Unfortunately, someone else had noticed Joseph, too. Potiphar’s wife. It wasn’t long before she began tempting Joseph to sin. His refusals made her angry, and finally she lied about Joseph and had him thrown into prison. Imagine Joseph’s confusion! What was going on? First he was sold as a slave by his brothers, and now he found himself in prison for a crime he hadn’t committed. Even with circumstances looking bleaker by the moment, God still had a plan for Joseph’s life.

Although he may not have understood why his life had taken a turn for the worse, Joseph trusted God. And God didn’t disappoint, “…the Lord was with Joseph, and shewed him mercy, and gave him favour in the sight of the keeper of the prison, “(Genesis 39:21; KJV). Soon Joseph was in charge of the prisoners. When Pharaoh’s butler and baker landed in prison, Joseph took care of their needs as well.

Dreams had always intrigued Joseph. The dreams of the butler and baker were no exception. Each had experienced a strange dream that neither could interpret. God enabled Joseph to interpret their dreams: the baker would be hung in three days, while the butler would be restored to his position in the same time frame. Joseph had only one request of the butler, “…think on me when it shall be well with thee, and shew kindness, I pray thee, unto me, and make mention of me unto Pharaoh, and bring me out of this house,” (Genesis 40:14).

Such a simple request. But did the butler remember Joseph? No! It wasn’t until Pharaoh had a disturbing dream, TWO YEARS LATER, that the butler finally thought about the man in prison who had interpreted his dream. Joseph was called from the prison house and finally God’s purpose and plan for his life became clear. Joseph interpreted Pharaoh’s dream. Because of Joseph’s wise counsel, Pharaoh elevated him to second in command in all the nation of Egypt!

God was able to use the difficulties in Joseph’s life, being a slave and a prisoner, to prepare him for the incredible task of being a leader. Joseph’s story gets even better. Remember his brothers? They end up traveling to Egypt in search of food. And yes, they DO end up bowing before him! Joseph forgives them for selling him into slavery, because he now understands God’s bigger plan, “But as for you, ye thought evil against me; but God meant it unto good, to bring to pass, as it is this day, to save much people alive,” (Genesis 50:20). The family is reunited and even Joseph’s Dad ends up moving to Egypt.

Just like Joseph’s life, I know that God has a purpose and a plan for my life, even when I don’t understand it! Circumstances may not always add up in my mind, but my job is to trust the God of the universe to work all things together for good.

Is it hard to understand why certain things are happening in your life? Trust that God is in control. He just may be using those difficulties to prepare you for the awesome plan He’s got for you!

Prayer: Heavenly Father, Thank You that You have a purpose and a plan for my life, even when I don’t understand it. Thank You for the story of Joseph that illustrates that everything happens for a reason. Help me to trust You when things are difficult. In Jesus’ name, Amen.