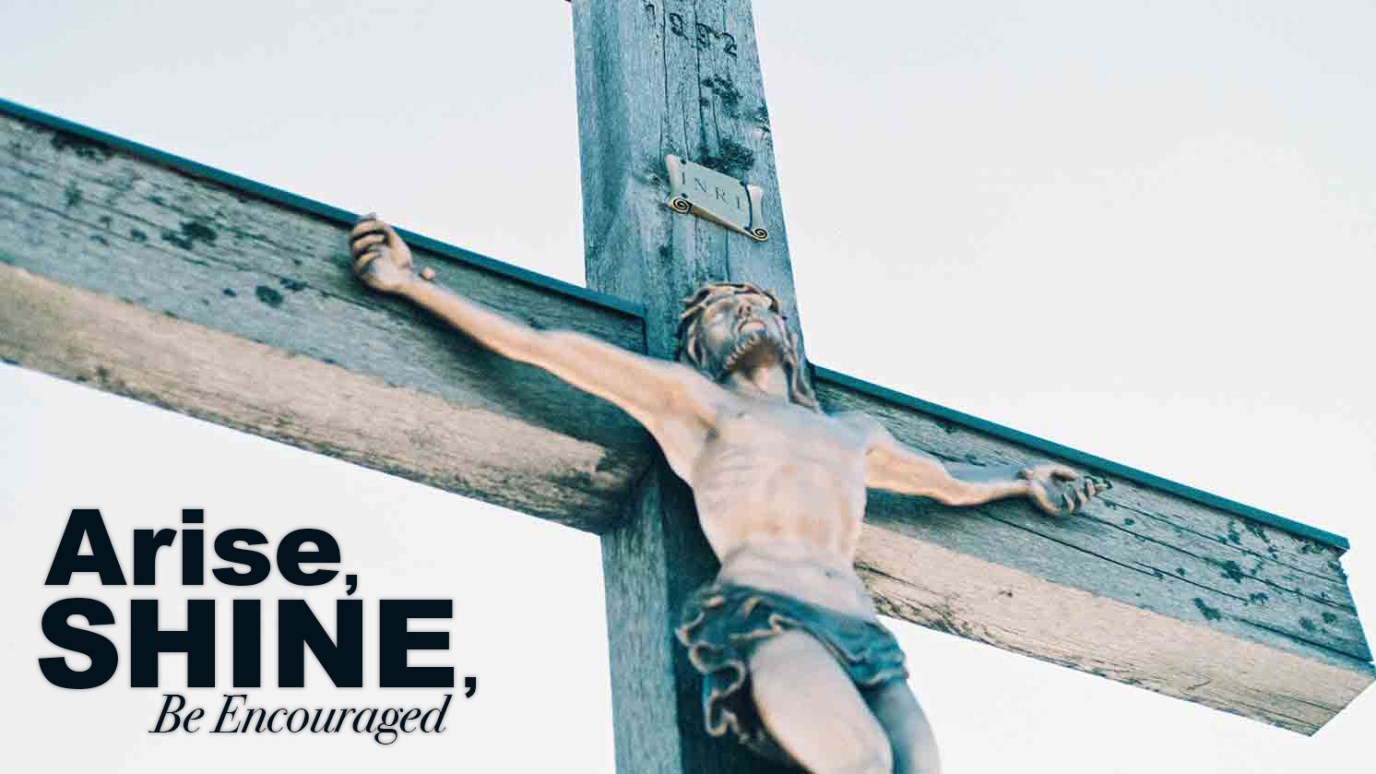 It was on the cross that Jesus not only defeated Satan but also assured our victory in Him. The blood of Jesus has set us free.

“And having disarmed the powers and authorities, he made a public spectacle of them, triumphing over them by the cross.” (Colossians 2:15, NIV)

Paul talks about the public spectacle that Christ made as He conquered Satan and the powers of darkness on the cross. In 2008, I was blessed to be a part of a public spectacle as Christ ruled the day. I joined 4,000 Christian brothers for a “Men at the Cross” event. As the session started, Joe White entered the dark arena with a spotlight focused on him. He carried a large wooden beam and talked to us as he made his way to the stage. His message was from the eyes of the Roman soldier whose job was to make the cross. On stage, he picked up an ax, large ham-mer and 8-inch spikes and built a cross. When he was finished, assistants raised the cross and set it center stage for all to see.

In riveting simplicity, Joe explained what happened on the cross. He emphasized the blood of Jesus and what it meant for every Christian. Next, he asked us to take forms from our packets and write down anything that held us in bondage – guilt, shame, condemnation, hurt, anger, resentment, unforgiveness, addiction, stronghold or generational curse. In silence we made our lists. Tears streamed down my face. Looking up, I saw others wiping away tears, shaking and trembling. Many were embraced and consoled by their friends.

Joe asked us to get up and make our way to the cross. Slowly we stood up and marched to the cross (now in the middle of the auditorium). We handed our lists to the staff and they nailed them to the cross. Standing there with arms lifted in surrender and worship was a defining moment I’ll never forget. We stood there in realization that the blood of Jesus set us free. We came to the cross broken, hurting, and defeated men. We left delivered, strong, confident and victorious as Christ once again defeated Satan. I’ll always remember the smiles of joy and peace as we left that day. Now that was a public spectacle!

Lord, thank you for sending your Son Jesus to die as a sacrifice for my sins. Jesus, I am in awe of your obedience and faithfulness. On the cross, you not only defeated Satan but assured that I have victory in you. Through the blood of Jesus and in the name of Jesus I pray, amen.