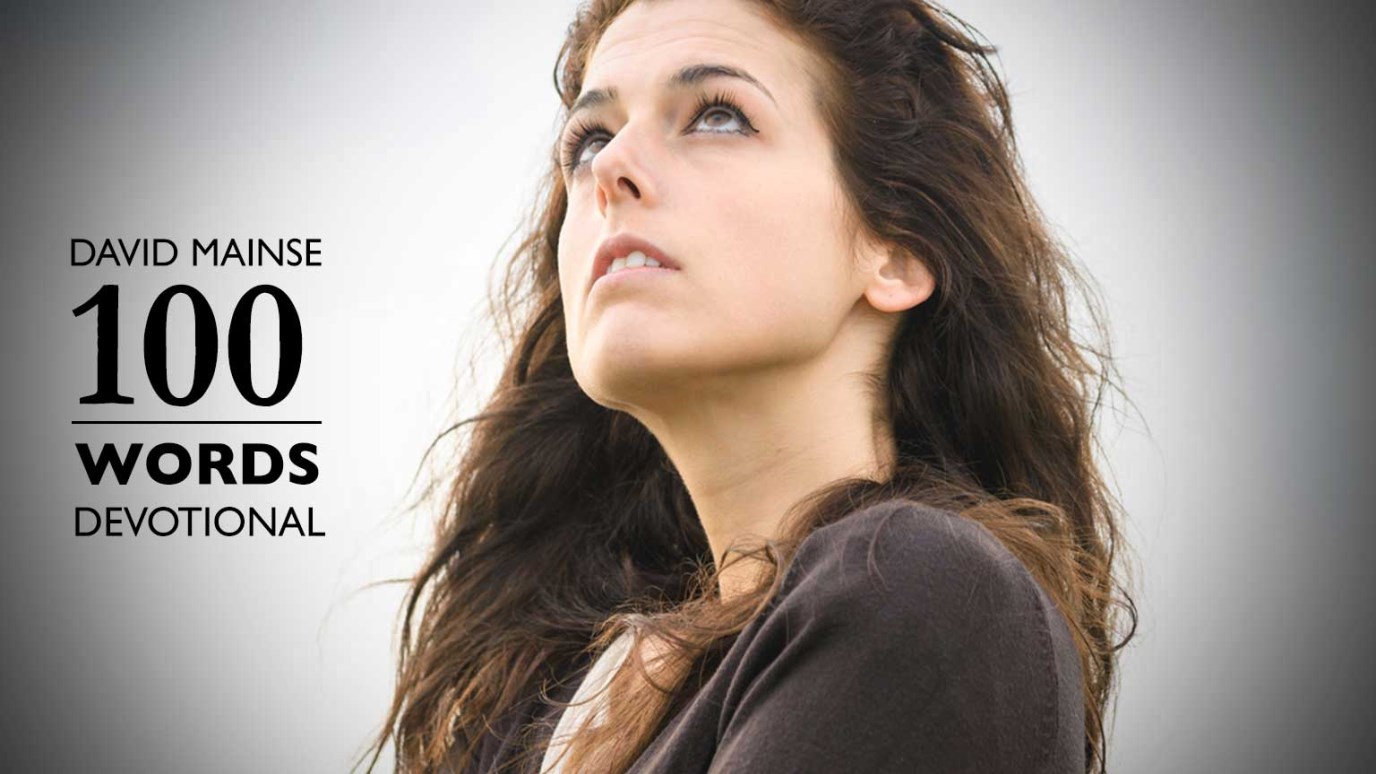 From his father Jacob, Judah received a prophetic word which can only fit the person of Jesus.

The scepter shall not depart from Judah, Nor a lawgiver from between his feet,
Until Shiloh comes; And to Him shall be the obedience of the people.

Judah is the name from which the term “Jew” is derived, and all of the descendants of Jacob are now known as Jews. Judah was the fourth son of Jacob. He became the ancestor and a type or picture of Jesus. From his father Jacob, he received a prophetic word which can only fit the person of Jesus. His brothers will praise Him. Verse 8 also indicates that He will judge the world (John12:31). Romans 14:10 tells us that, “We shall all stand before the judgment seat of Christ.” Judah is given the names “Lion” and “Shiloh” (peace). Only in Jesus is this fulfilled. Judah is told that others will bow to him; this prefigures the worship due to Jesus Christ. Jacob goes on the say, “He washed his garments in wine.” Jesus took the wine and said, “This is my blood” (Matt 26:28).

Lord Jesus, I worship You. May I live in Your victory and in Your peace. Thank You for Your blood which cleanses me from all sin (1 John 1:7-9). Amen!

I had the honor of being graduation speaker at Southeastern University in Florida. One of the professors approached me and said that He was teaching religion and they were studying the prophet Isaiah. He went on to say, “Now, if I could only get my students to read Isaiah.” I suggested a mandatory assignment which would be graded upon completion. “Require them to identify every personal pronoun in Isaiah,” I said, “and try to find any person who ever lived whose name could replace those pronouns.” Some months later, he communicated to me that they did this and the only name they could come up with was “Jesus.” God willing, when we arrive in the book of Isaiah, I’ll tell you about the Regina, Saskatchewan, Jewish M.D. who became a believer in Jesus as a result of an hour spent with him going through the personal pronouns of Isaiah.

As for Me and My House
Nancy DeMoss Wolgemuth