A Problem Without a Solution is a Fact 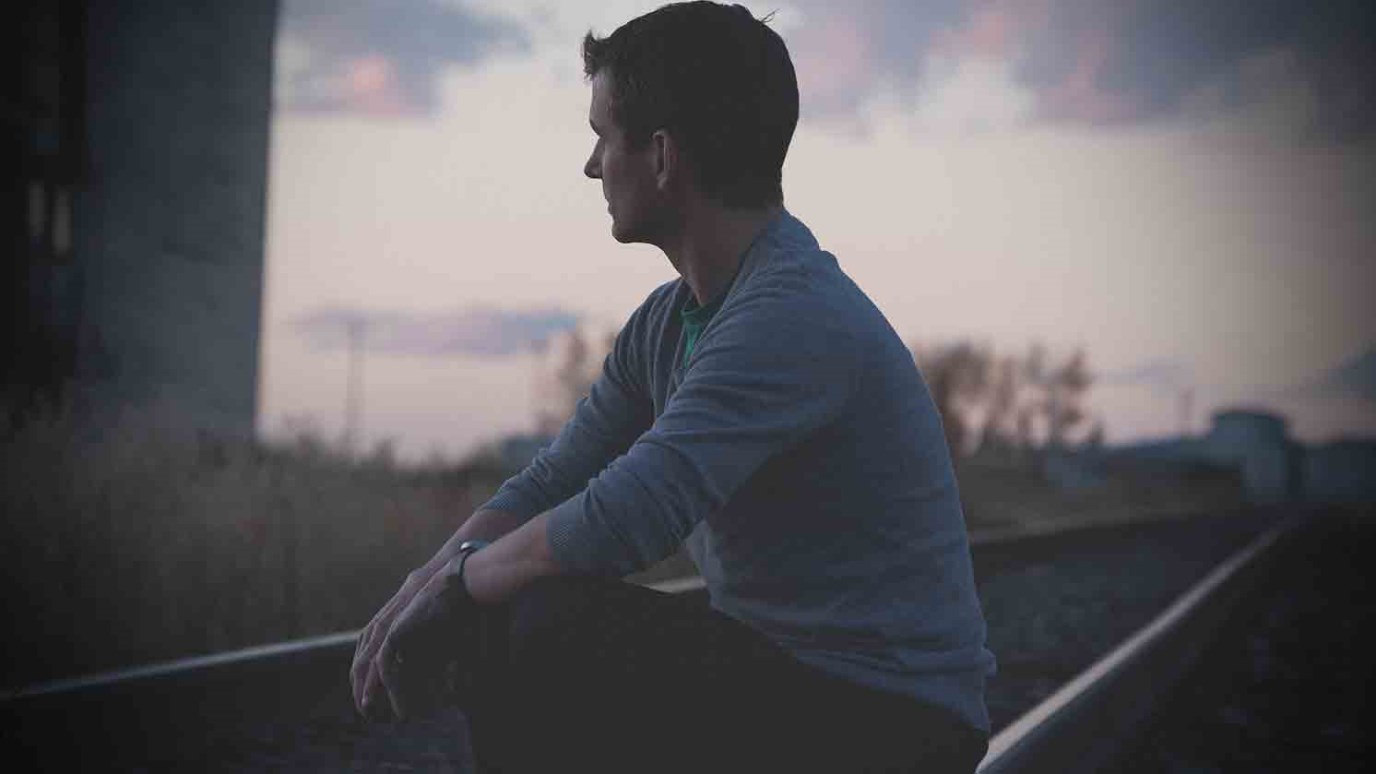 Sort out problems from facts. Stop wasting time trying to solve problems that don’t have solutions. If they’re facts, deal with them. Digest. Absorb. Move forward.

Like most of my best stuff, I got this from my friend John. But like most of his best stuff, he got it from another really smart guy, in this case, former Israeli Prime Minister Shimon Peres. Here’s the quote. . .

“If a problem has no solution, it may not be a problem, but a fact – not to be solved, but to be coped with over time.”

I’m stunned by the clarity. Sort out problems from facts. Stop wasting time trying to solve problems that don’t have solutions. If they’re facts, deal with them. Digest. Absorb. Move forward from a new place built on the facts, both old and new.

Sure, we sometimes jump to conclusions, assuming “facts” to be true that aren’t. But it may be more exhausting, frustrating, distracting and wasteful trying to solve the unsolvable. A few examples . . .

Prayer: Holy Spirit . . . please help us see facts and give us the courage to cope with them. We need discernment so we don’t waste our precious days trying to solve problems that aren’t problems. Thank You for being our faithful Guide to the peace of Christ. Amen.”

Question: Have you been trying to solve a problem that was unsolvable? Ask God to show you the fact you need to cope with and give you the courage to do it.

Unclaimed Guilt
Dr. Ed Young
What I Wish I Would've Known Yesterday
Emily Manke
Follow Us
Grow Daily with Unlimited Content
Uninterrupted Ad-Free Experience
Watch a Christian or Family Movie Every Month for Free
Early and Exclusive Access to Christian Resources
Feel the Heart of Worship with Weekly Worship Radio
Become a Member
No Thanks