A Problem of Sensitivity 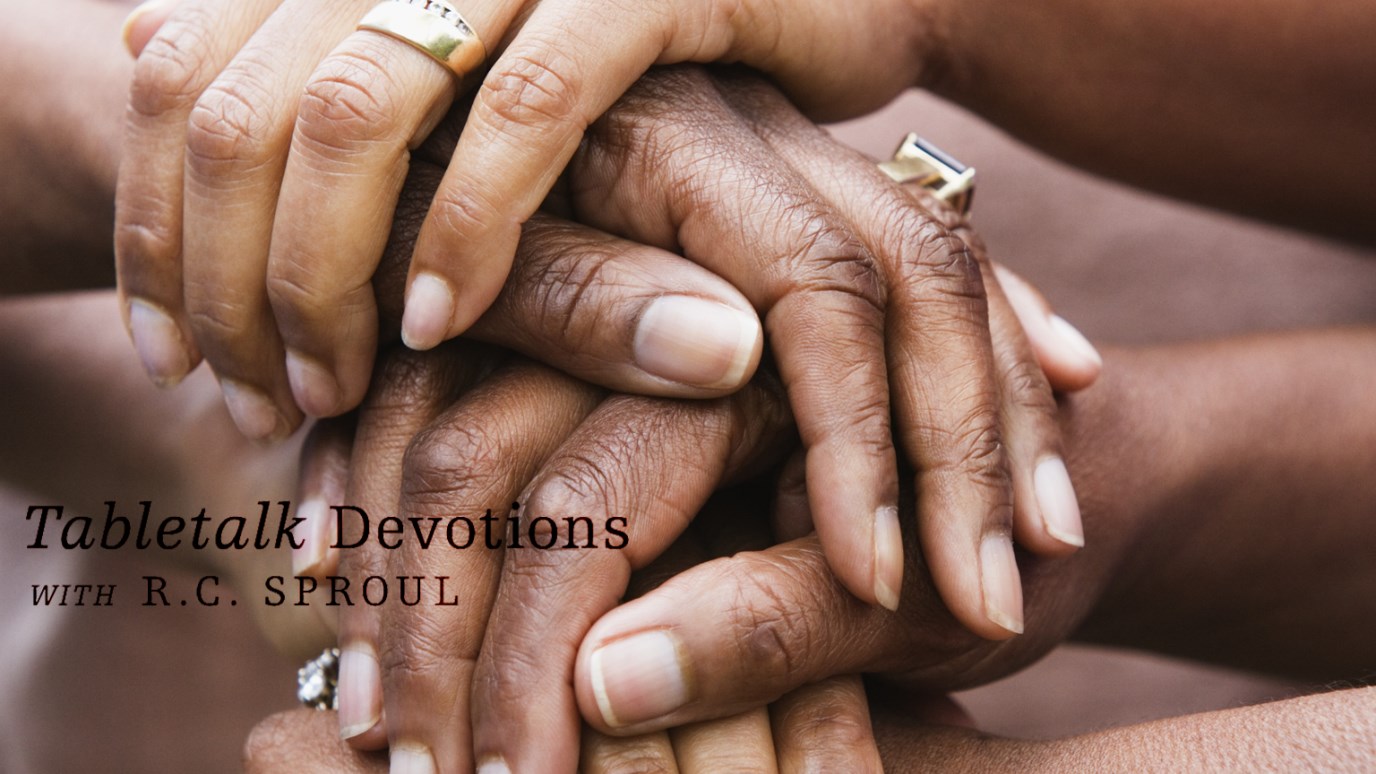 The Gospel is designed to overcome Babelic distinctions in order to create one new body in Christ.

In those days when the number of disciples was increasing, the Grecian Jews among them complained against the Hebraic Jews because their widows were being overlooked in the daily distribution of food (Acts 6).

As more and more people in Jerusalem became believers, a problem developed. There were several sects of Jews in the city, most prominently the Pharisees and the Sadducees, and there were different “denominations” of synagogues for them. All of these sects used the Hebrew and Aramaic languages in worship.

There was one group, however, that used Greek: the Grecian or Hellenistic Jews. This “denomination” was made up of Jews who had grown up in Alexandria and elsewhere, who did not know Aramaic very well, and who were culturally closer to Hellenism. Also included in this group were Gentiles who had become Jews by conversion.

The Gospel is designed to overcome all such Babelic distinctions and to create one new body in Christ. Thus, in Acts we find reconciliation between Hebraic Jew and Grecian Jew, Jew and Samaritan, Jew and Ethiopian, Jew and Gentile convert, and Jew and Gentile heathen—all are woven together into one body in the church.

The first such marriage is recorded in Acts 6. The Jewish converts who were in charge of passing out food to the needy and to widows were all from Hebraic synagogues. They were not familiar with the Hellenistic synagogues. They were not aware of where these people lived, what their customs were, and so forth. Thus, from time to time the Hebraic converts overlooked the needy among the Hellenistic converts, and some complaints arose.

The apostles immediately took steps to settle the dispute. They explained that it would not be a judicious use of their time to take charge of the distribution themselves, and so they called on the body of believers to choose seven men to oversee their needs.

We read in Acts 6:5 that this proposal pleased everyone, evidently both Hebraic and Hellenistic converts.  These men became “deacons,” or assistants to the apostles. Like Joshua with Moses, and like the Twelve with Jesus, they helped the apostles with all the day to day work that needed to be done. They learned from the apostles as apprentices, and soon began to preach and teach themselves, growing from deacons to elders. They started with physical service, and developed into teachers.