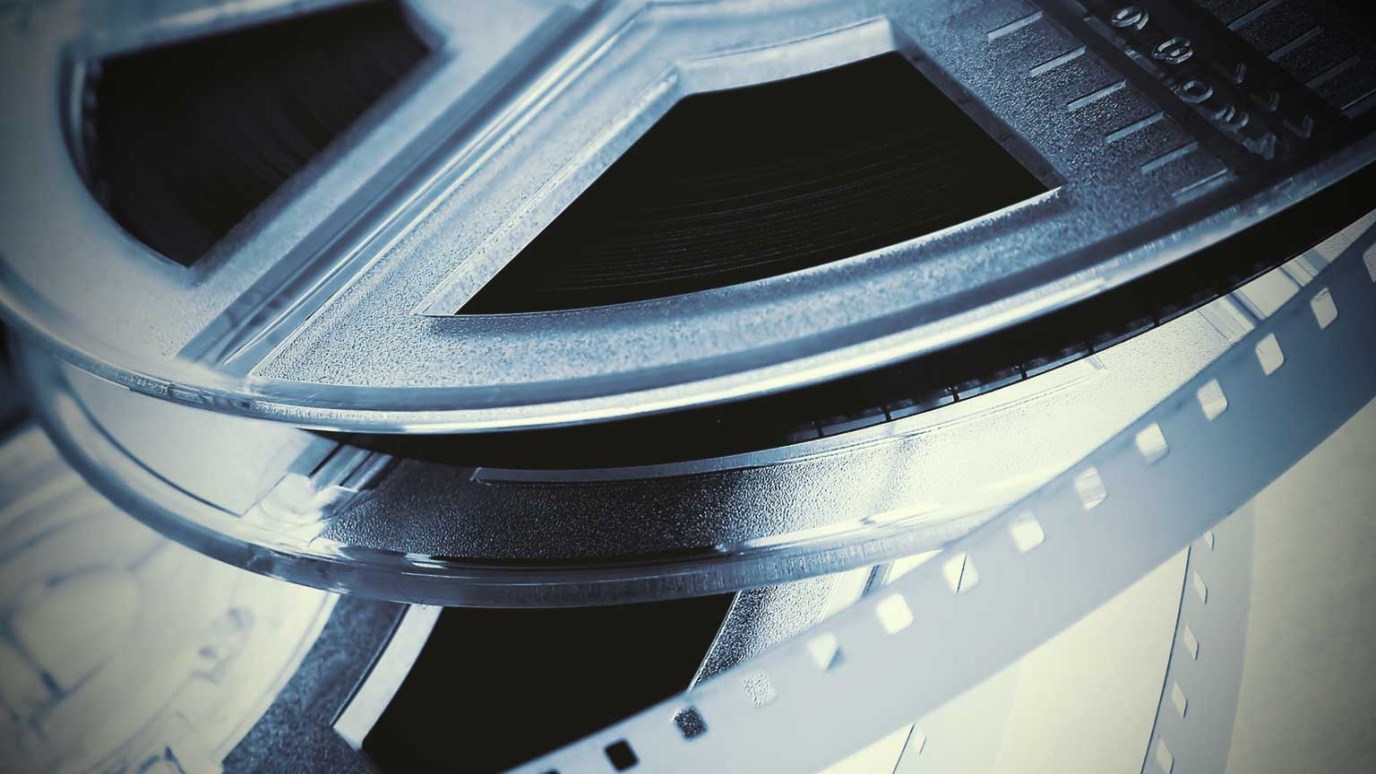 How would you react if your life had been captured on film and you had to listen to your "critics" review your performance?

Imagine being invited into a room to screen a new reality show. You were asked to be seated front and center, the lights go off, and a video begins to play of people you know, all of them talking badly about you behind your back, scene after scene? Cameras had captured people in many situations, as they left your house, driving away from a dinner, or leaving church, expressing what they felt about something you said or did.

Such a show would be very hard to watch. Any of us would feel angry, hurt, shocked, vengeful, all that. It would ruin many relationships forever. Even if the people were just “venting,” even if someone had spoken the truth about a situation, this would be a tough moment in life to witness.

Now—same room, same concept—except this reality show is of people speaking good things about you when you weren’t in the room. Moments captured of people talking about something you did or said that helped, encouraged, and ministered to them. People talking about your wonderful qualities. You’d want to sit and watch this show, episode after episode, as long as it would play—again and again and again.

Something about watching these private moments made public would make them very real—negative or positive—and would have a profound impact.

Well, we certainly have no control of someone misunderstanding or criticizing us, speaking ill of us behind our backs, do we? If we don’t know about a problem, we can’t fix it.

But if such a reality show did exist in our lives, here’s what we could have control over in upcoming episodes…

We could make sure we don’t make an appearance on anyone else’s negative video.

We could make sure we do make numerous appearances on people’s positive video.

We could make sure there’s opportunity for plenty of positive video to watch of ourselves, because we are consistently encouraging, ministering, and loving others.

While today’s story is completely imaginary, Scripture is clear: the reality is the Lord pays attention to how we use our tongues and how much of Him is reflected in our words.

You notice everything I do and everywhere I go. Before I even speak a word, you know what I will say. —Psalm 139:3-4 CEV

Good judgment proves that you are wise, and if you speak kindly, you can teach others. —Proverbs 16:21 CEV
More Sermon Clips Add To Library Add to My Devotionals Favorite Share Like 0