A Prisoner ...Yet Free 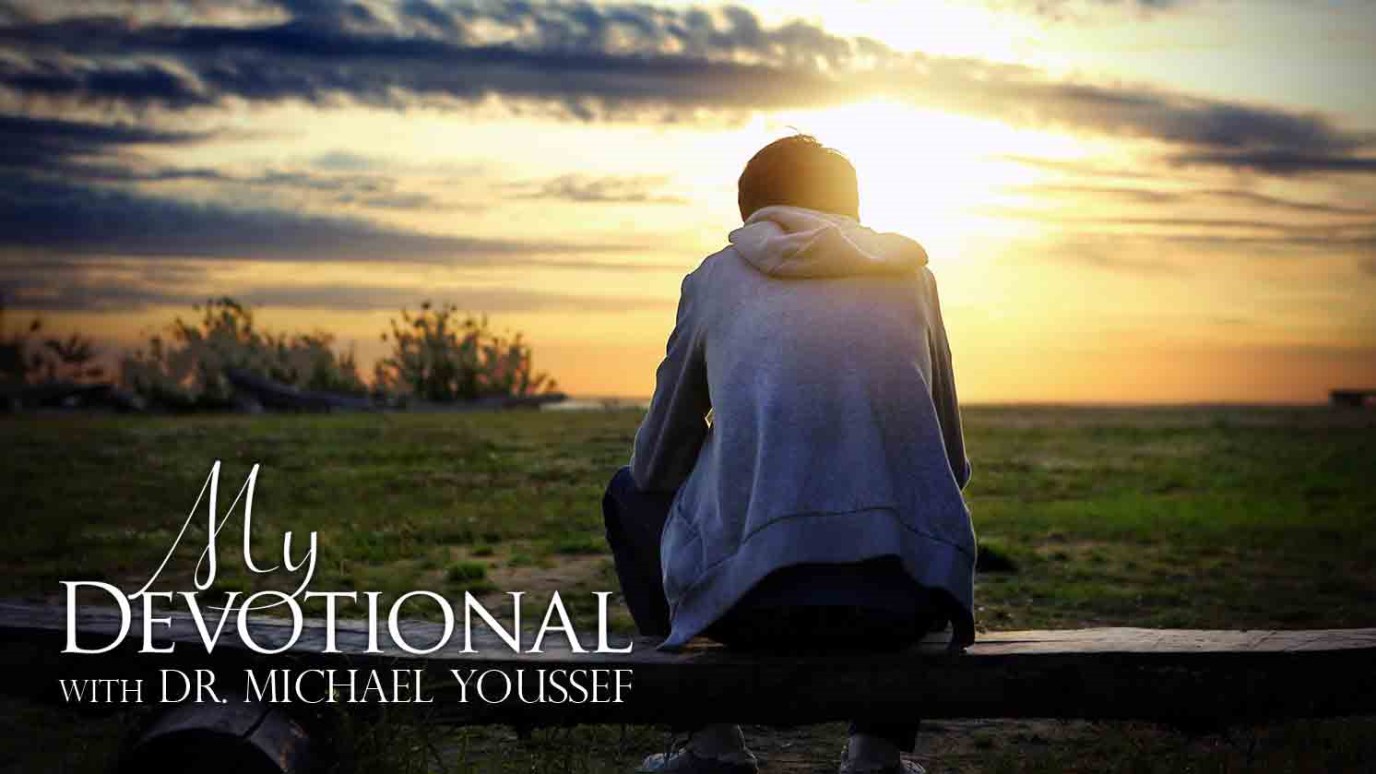 Remember, no matter the outcome, God has not abandoned you. He is right beside you.

During the Second World War, Corrie ten Boom and her family realized the risks associated with hiding and protecting Jewish citizens. However, in a small, hidden room in the family's home above Corrie's father's watchmaker shop, men and women found temporary refuge from Hitler's wicked pursuit. Once they secured safe passage out of the country, they would leave, but there was always a steady flow of others coming to find a place of safety.

In the book The Hiding Place, Corrie tells how most of her family was captured and sent to a concentration camp. The conditions in the camp were deplorable and beyond anything that she thought she could bear.

Watching her beloved sister waste away and then die seemed like the final blow to her heart. Had God forgotten her? She was a believer and only had done what she and her family felt He was leading them to do. How did she end up a prisoner?

From our perspective, most of life's tragedies do not make sense. Some come as a result of our fallen world. Corrie struggled to make sense of her imprisonment until one day she realized God's grace truly was her strength and salvation.

"It was dark in my cell," wrote Corrie. "I talked with my Savior. Never before had fellowship with Him been so close. It was a joy that I hoped would continue unchanged. I was a prisoner - and yet … how free!"

A day before her scheduled execution, Corrie was set free. Remember, no matter the outcome, God has not abandoned you. He is right beside you.

Prayer: Lord, I know Your love for me drives the darkness of this world away. I know that You will never leave me! Thank you. I pray in the name of Jesus. Amen.

"Even the darkness will not be dark to you; the night will shine like the day, for darkness is as light to you" (Psalm 139:12).

Our Only Hope
Daily Disciples