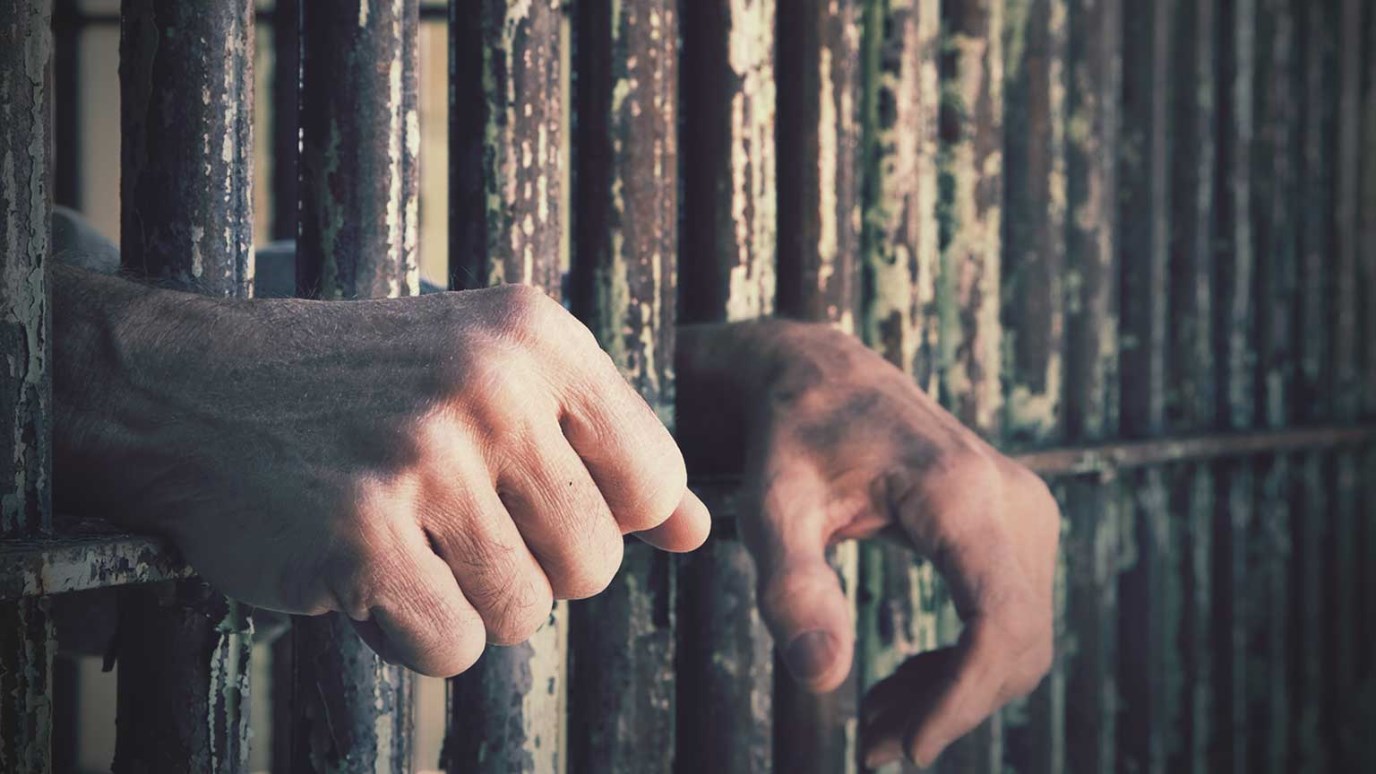 If we are followers of Christ, then we are not prisoners to the trials that come our way, but rather to Jesus Christ!

"For this reason I, Paul, the prisoner of Christ Jesus for the sake of you Gentiles..." Ephesians 3:1, NIV

The Gentiles to whom Paul was writing were new Christians. They had received the gospel following the beginning of the first century church. Prior to salvation, they were cut off from the inner courts of the temple. They had no access to the God of the Israelites. Oh, they had heard of His great miracles. They knew this was a powerful God, but they couldn’t get to Him. He was the God of the Israelites to them; not the Gentiles.

Then Paul came and told them the Good News of Jesus, and how He had died on their behalf. Paul shared with them how the curtain veil had been torn from top to bottom, giving access to all people into the gospel of Jesus Christ. They could receive salvation! Praise God, their lives would never be the same again!

Then, amidst all the excitement, Paul gets thrown into prison. Can you believe it? How could it be? Paul was so Godly. He was doing God’s will. He was preaching the Good News. They wanted him near. They needed him. They couldn’t understand how God could allow Paul to be held captive in a prison cell.

Paul’s time in prison prevented him from personally sharing the gospel and from spending the time with them to help them grow in their faith. Therefore, in lieu of a physical presence, he sends them letters. These letters were passed from church to church, read over and over again, and were the encouragement Gentiles needed to come to know the Lord, and to grow up in Him.

Paul knew this. He knew that these letters would serve a purpose for many years to come. In the days before tape recordings, if Paul had been there in person, his message would have been forgotten in a few weeks, but in print, they could last for years to come. We’re still reading them today, aren’t we?

Paul’s time in prison, his attitude towards the trial, and the way God has used that harsh situation in Paul’s life, reminds me that God has higher purposes for my trials as well. My goal is to approach the hard times of life with Paul’s mindset. I am not a prisoner to my bills, or to my boss, or to my health problems, or to my marriage problems (these are examples, they are not necessarily my current problems). I am a prisoner to Christ. He has me handcuffed to Him and He is not letting go! The outcome of my situation is not up to me; it’s up to Him!

I’m a prisoner of Christ! Praise God He has me where He wants me to be!

Free to Love God Through Everything
Ronnie Floyd

Encouraging Young and Old
Dr. R.C. Sproul
Follow Us
Grow Daily with Unlimited Content
Uninterrupted Ad-Free Experience
Watch a Christian or Family Movie Every Month for Free
Early and Exclusive Access to Christian Resources
Feel the Heart of Worship with Weekly Worship Radio
Become a Member
No Thanks