A Principle for Evangelism 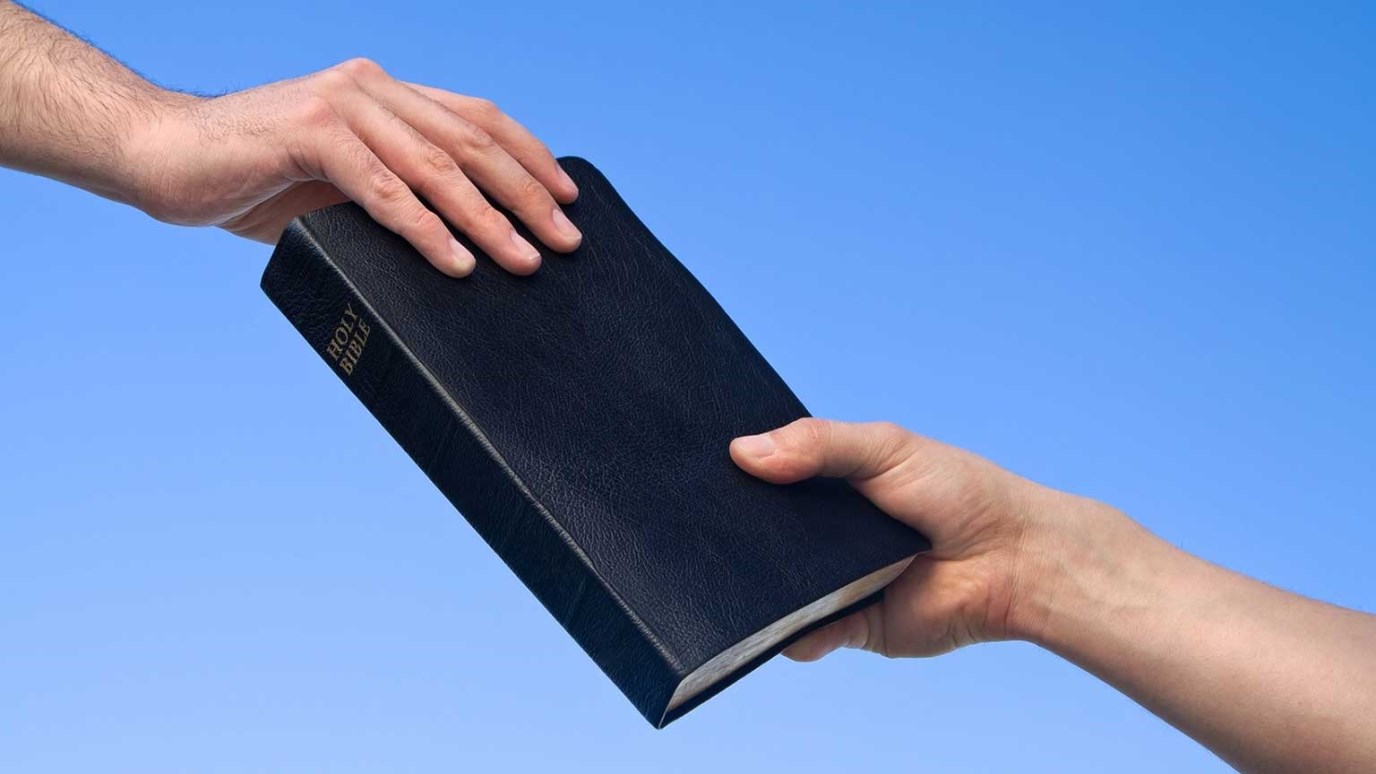 Be willing to adapt to the person with whom you are sharing the Gospel message.

Then Peter stepped forward with the eleven other apostles and shouted to the crowd, “Listen carefully, all of you, fellow Jews and residents of Jerusalem! Make no mistake about this.” (Acts 2:14)

Peter’s inaugural sermon of the church, given at Pentecost, is a classic prototype of how we can effectively bring the gospel to our culture. This message does not have a shelf life. It still relates and resonates with us today.

One of the things that made it effective was that Peter knew his audience. He knew that in the Jerusalem crowd he was addressing, there probably were some of the very people who were responsible, literally, for the crucifixion of Jesus Christ. It had been only a couple of months since the crucifixion, and Peter, being an eyewitness of it, may have even recognized them.

Peter’s message was filled with Old Testament Scripture, because his goal was to convince them that Jesus Christ was the long-awaited Messiah of Israel. These people were conversant with Scripture. They were raised studying the Torah—the Scriptures. So he referenced the Old Testament repeatedly, showing that Jesus was the Messiah.

Paul, on the other hand, did not have the same kind of infrastructure in his message as he spoke to the Athenians (see Acts 17). There he was speaking to a secular mindset, probably more like what we are dealing with in our culture today. Paul took a different approach and quoted some of their secular philosophers to build a bridge to his audience.

This reminds us there is not a one-size-fits-all approach to evangelism. Some people share the gospel in a robotic way, saying the same thing to every person. But that is not the way to share your faith. You have to adapt to the person you are speaking to.

Peter adapted to his audience. He took time to understand them. He didn’t, however, lower his standards to extend his reach. He found common ground with his listeners for the purpose of bringing them to Christ.

I've Fallen and Can't Get Up
Gary McSpadden

Battle Fatigue, Part 2
Jeff Schreve
Follow Us
Grow Daily with Unlimited Content
Uninterrupted Ad-Free Experience
Watch a Christian or Family Movie Every Month for Free
Early and Exclusive Access to Christian Resources
Feel the Heart of Worship with Weekly Worship Radio
Become a Member
No Thanks