A Priest from Judah 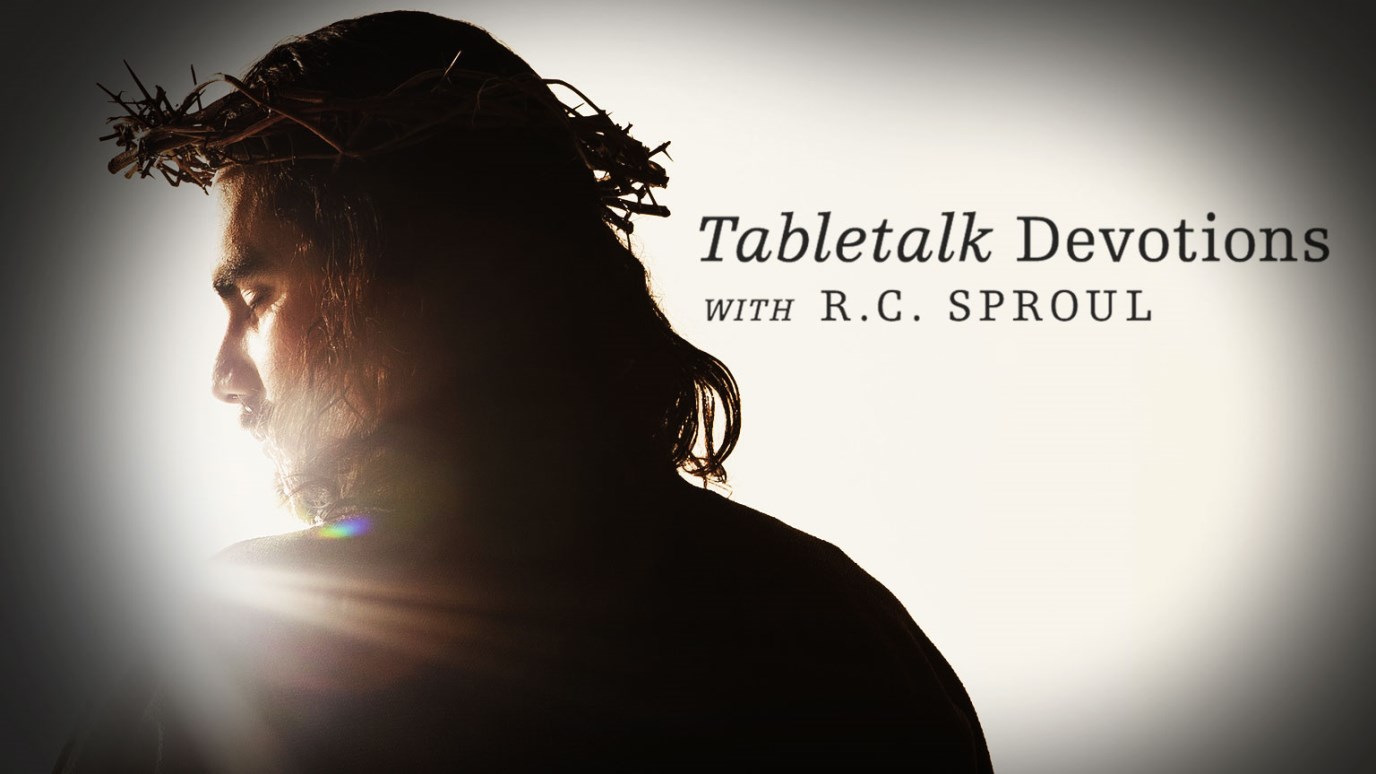 We serve Christ as the sovereign King seated at the right hand of the Father. But this sovereign King also serves as High Priest, interceding on our behalf.

For it is evident that our Lord was descended from Judah, and in connection with that tribe Moses said nothing about priests (Heb. 7:14).

Throughout his epistle, the author of the book of Hebrews reminds his audience that Jesus Christ is superior, and he explains that the new covenant is superior to the old covenant. The superiority of the new covenant rests partly on the priesthood of Christ who serves in the order of Melchizedek. This Melchizedekian order has set aside the Levitical priesthood and will bring perfection to God’s people whereas the priests of Levi could not (Heb. 7:11–12).

In noting this, the author silences one objection that might have been raised by the Jews of his day. They could object that Christ could not be High Priest since He was from the tribe of Judah and could not be qualified to serve in that office. This claim is countered by the entire teaching about the order of Melchizedek. True, Jesus was not a part of the right priestly tribe on the basis of human descent. But because He serves in the order of Melchizedek, He is fully worthy to be High Priest. And since Melchizedek’s order is far superior to Levi’s, Jesus’ High priesthood is also far superior to Aaron’s.

The old covenant looked forward to a priestly Messiah. Psalm 110, which speaks of a priest from the order of Melchizedek, was widely accepted as a Messianic Psalm in the first century. Unfortunately, many focused on the royal aspects of the Messiah in this Psalm to the exclusion of the priestly aspects. To be sure, some groups within Judaism expected a priestly Messiah. The Dead Sea sect, for example, expected a priestly Messiah though they thought he would be from the tribe of Levi. Both approaches are wrong as the Old Testament indicates that it would be appropriate for a descendant of Judah to be priest. David ate the showbread reserved only for the priests (1 Sam. 21:1–6), and he led worship through his composition of many Psalms. And if it were appropriate for David to perform these priestly functions, how much more so is it for Christ, His greater Son?