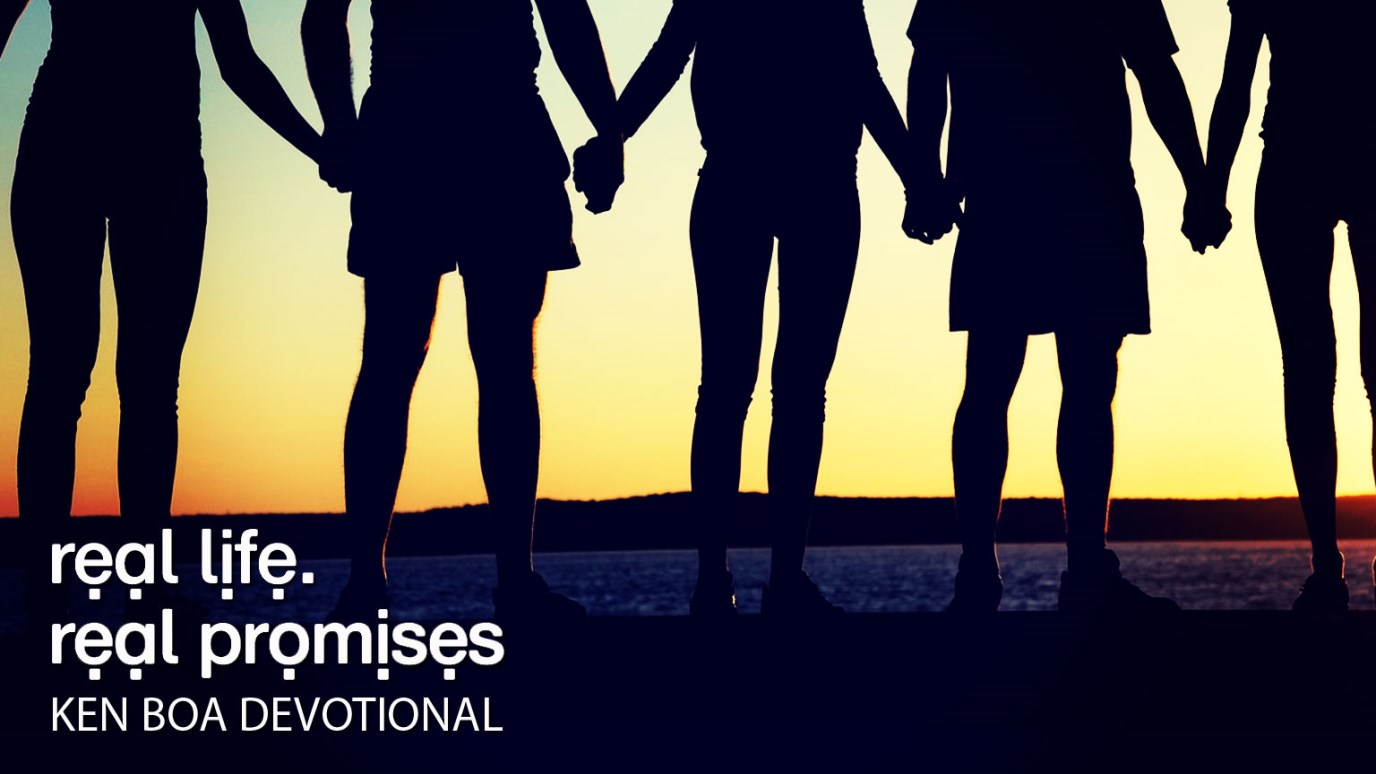 Forgiveness and consequences together forge a powerful alliance against the temptation to sin again.

It is said that a young man in the Middle Ages confessed his sin of gossip to a monk. The monk instructed him to place a feather on every doorstep in town, then to go back and retrieve each one. “Why, the wind will have blown them all over town by the time I go back,” objected the lad. “So,” the monk replied, “has your slanderous word become impossible to retrieve as well.”

A murderer can be forgiven, but the dead remain. A gossip can be forgiven, but the wounded remain. A profligate can be forgiven, but his wasted years remain. Of the two hard realities about sin—confession and consequence—both are equally true, though unequally understood. The one that produces joy, relief, and a clear conscience—confession—is more readily embraced than the one that reminds us of sorrow, shame, and the reality of sin—consequences. The truth is that what produces the need for confession—our sin—leaves an easily followed trail of consequences even after we have been forgiven. The price God paid to hear our confession—the death of his Son on the cross—does not automatically pay for erasing the consequences of what we have done.

Israel, a forgiven people, left a trail 40 years long in the sands of Sinai. When God was ready to strike Israel down for their obstinance and lack of faith, Moses pleaded with him to forgive them (Numbers 14:13-16). Greater good would come to God’s name and purposes through his forgiving Israel than through his destroying them. God agreed with Moses, with a caveat: “I have forgiven them, as you asked. Nevertheless... ” That was a “Nevertheless” that Israel didn't want to hear. Though God’s forgiveness removed the guilt of their sin, it did not remove the roadblock to their inheriting what their obedience would have secured. However, wandering for forty years was better than wandering for eternity.

Consequences remind us of what confession gains—the forgiveness of sin—while reminding us of what yet remains—the sorrows of sin. Forgiveness and consequences together forge a powerful alliance against the temptation to sin again.

God’s Promise to You: “I allow consequences not to haunt you, but to teach you.”