A Positive Shift Among Parents Today 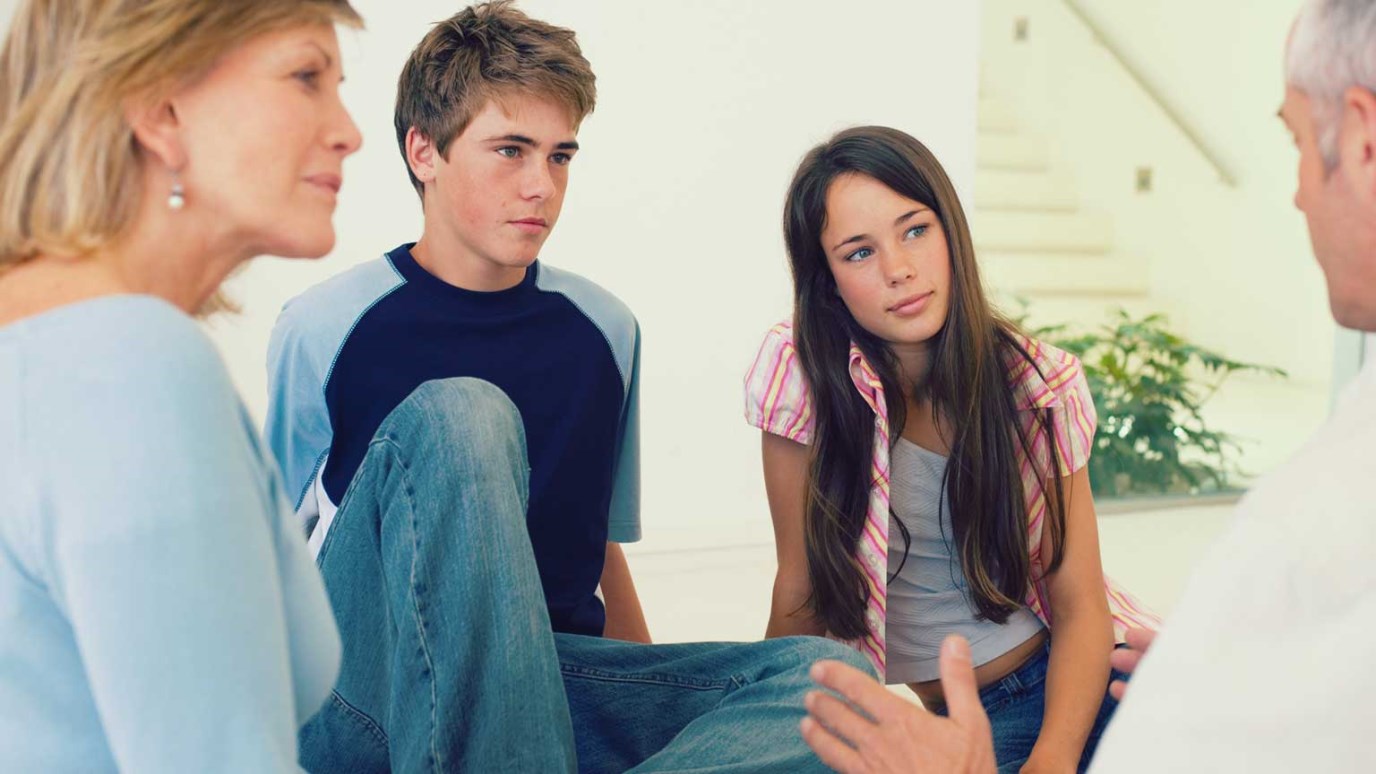 Dr. Tim Elmore says that far too many parents are guilty of one of two extremes: under-parenting or over-parenting.

One question I hear often when I speak at parenting conferences is:

“If today’s parents have been ‘helicopter parents,’ what will these young Millennials be like as they grow up and become parents?”

Well, the first report is in…and it is good.

A Canadian survey published l recently reveals that a new generation of laid-back mothers is rewriting the playbook on parenting. They seem to be ditching the hands-on helicopter style of older mothers and even aspiring to have larger families than their predecessors.

BabyCenter Canadian Millennial Mom Report shows a nation north of the U.S. full of young parents who embrace imperfection, seek feedback on their parenting openly and view parenthood as a team sport. Wow. This really IS a new day.

Generally speaking, each new generation of parents swings toward one of two extremes. They either blindly repeat what their parents did, instinctively thinking that whatever mom and dad did was normal. People do what people see. Or, they move to the other extreme, reflecting: “I will never do that with my children.”

It seems these younger parents are learning a lesson from the extremes of modern parenting styles. According to Ann Elisabeth Samson, editor of BabyCenter Canada, “It’s an about-face from the angst-ridden, aspirational style of parenting so pilloried in the discourse about motherhood, observers say, and it signals a new optimism about achieving both a fulfilling career and rich family life…There’s this feeling of ‘I don’t want to do what my parents did’ and I think every generation has a little bit of that. That’s kind of a backlash against a coddling, enabling [approach] from their parents and the feeling that their parents didn’t do right by them in some way.”

Perhaps this is “idealism” coming out in these Millennials again. Whatever it is, I’m pleased to know they may behave more nicely with other parents as their kids play soccer or baseball; perhaps they’ll ease up on their child’s teacher and not expect special favors at school…and maybe, just maybe they’ll model a healthy life outside of their children. Far too many parents have put undo pressure on their children, as they live out their unlived life through those kids.

After digging into this topic for over a decade, I see far too many kids who’ve stalled. They’re not ready for adulthood. Why? Far too many have parents who are guilty of one of two extremes: We’ve either not done enough to prepare our kids for life, or we’ve done too much for them…and kids remain unprepared. This is happening in middle class America, too: abundance or abandonment. We under-parent or over-parent.

As parents, we’ve given them lots of possessions, but not much perspective.

As educators, we’ve given them plenty of schools, but not plenty of skills.

As coaches, we’ve taught them how to win games, but not how to win in life.

As youth workers, we provide lots of explanations, but not enough experiences.

As employers, we’ve told them about profit and loss, but not how to profit from loss.

As adults, we’ve done too much preventing and not enough preparing.