A Place to Stand 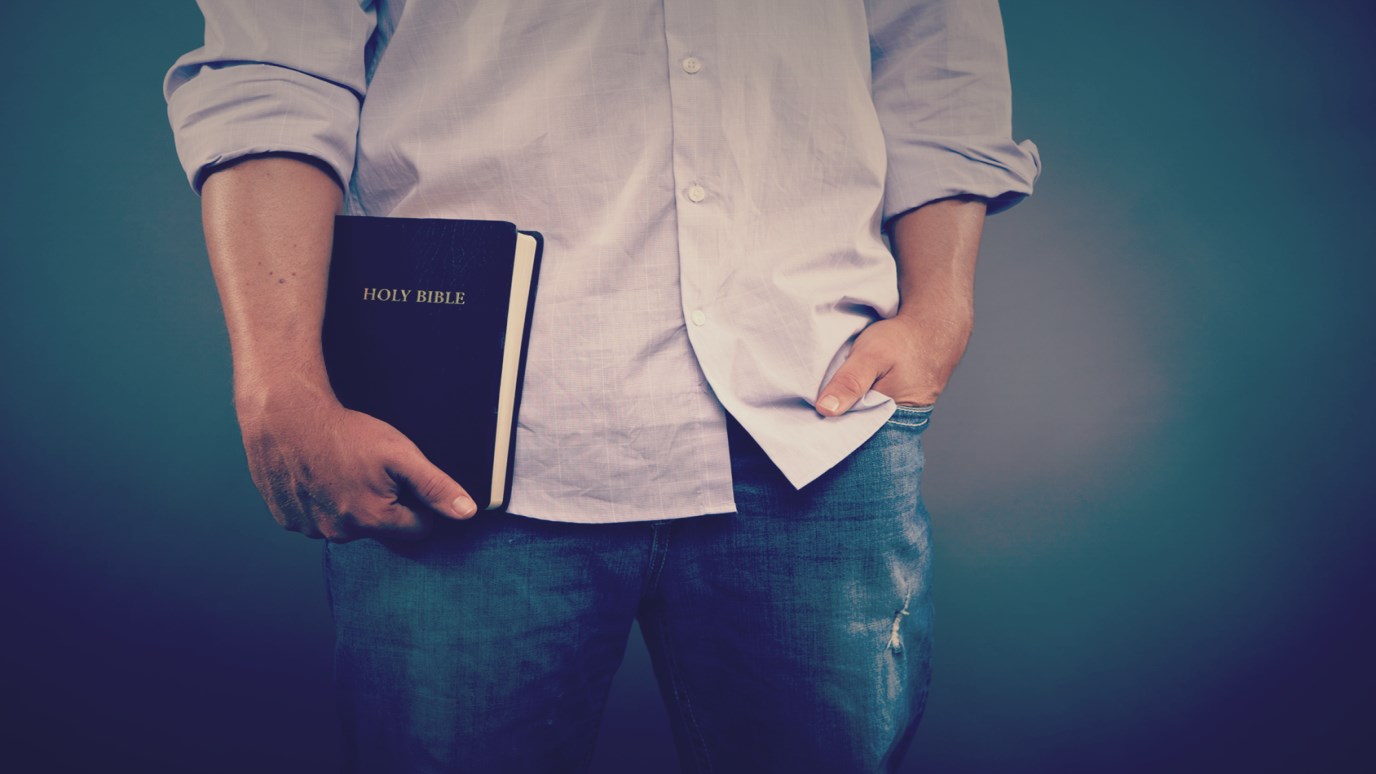 You and I need authority in our lives. I believe the Bible—the Word of God—is that authority we need.

I remember as a boy wondering if I might live to see the turn of the century. The post-war fifties seemed to speed by, and then the turbulent sixties...but it was the 1970’s that ushered in the beginning of a revolution in America. Was it economic? No. Political? No. Educational? No. It was a moral revolution where authority of every kind was questioned, undermined, and ultimately disregarded. And chaos has been the result.

Some of you may have read a book called The Lord of the Flies. It depicts an island of “lost boys,” some good and some bad, who set up their own form of rule. Any time they had a problem or dispute, they consulted a conch shell for wisdom. If they listened hard enough, the shell would tell them what was right. But one day in a fight the shell was shattered, and the boys’ source of authority was destroyed. Suddenly, anarchy set in. Might made right. There were no longer good boys and bad boys. Every boy on the island became a savage.

The conch shell is broken. There is a cry today in families, churches, and the marketplace for moral authority. The Bible is a source to which we can look and say with confidence, “This is right,” or “This is wrong.” You and I need authority in our lives. I believe the Bible—the Word of God—is that authority we need. It’s precepts give us a place to stand, and a foundation for right living that is unshakeable and true.

All scripture is inspired by God and profitable for teaching, for reproof, for correction, for training in righteousness.

3 Steps to Overcoming Fear of Change
Maria I. Morgan

A Purpose in Your Situation
Karl Benzio, MD