A Place for Tears 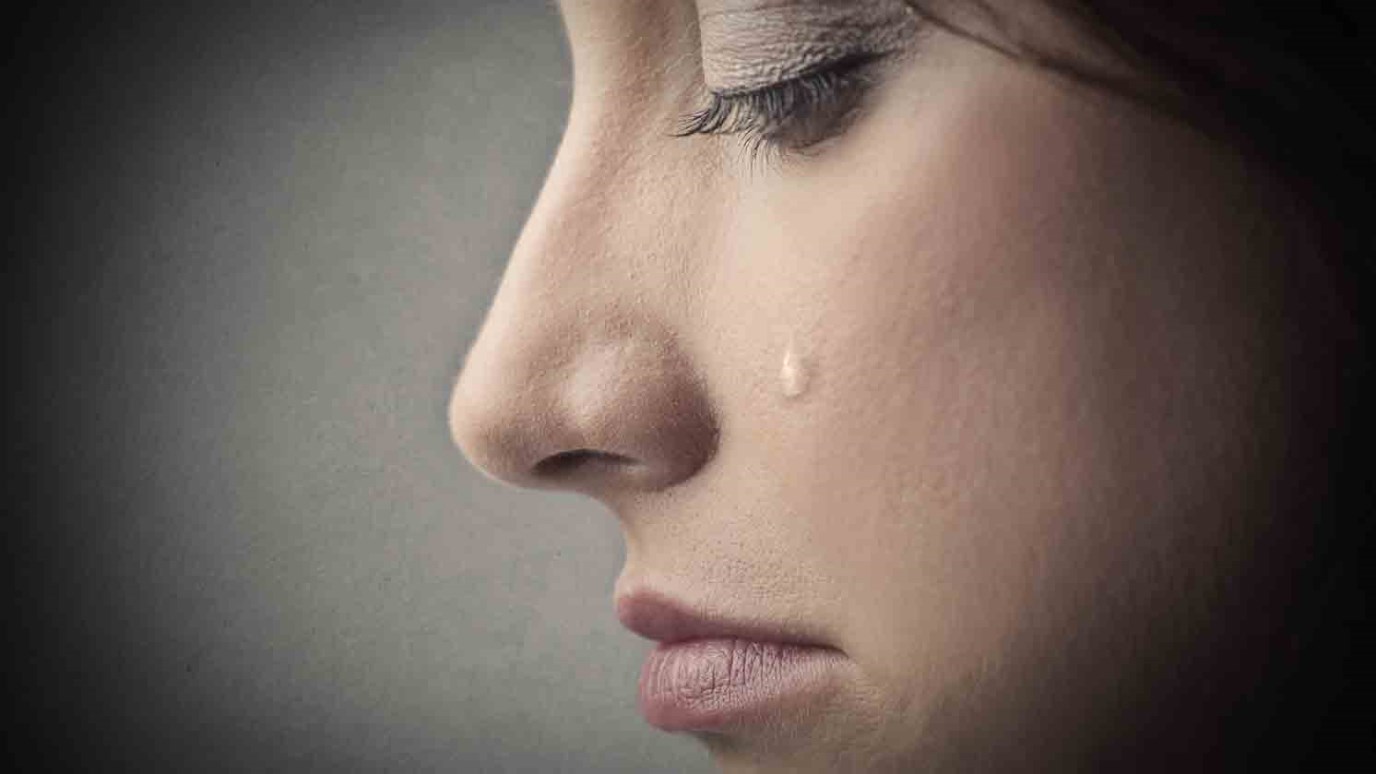 As you think about the state of the world, the nation and the Church, how often do you weep? Do you weep like Jesus would?

Consider: As you think about the state of the world, the nation and the Church, how often do you weep?

It was reported of a prominent news anchor that after delivering the news to the nation he would often be found weeping in his dressing room, profoundly moved by the painful message he had to deliver. We Christians tend to be reluctant to speak of God as Judge due to embarrassment about the subject. This is not a worthy response to the seriousness of the theme in Scripture. When called to speak this truth, we must surely follow the example of the weeping prophets, Jesus among them.

After some of the most shocking language in the gospels, today we come to a compassionate lament. Spoken to the people of Jerusalem, Jesus longed for their response and wished that he could embrace them with compassionate care (37). He uses the beautiful imagery of God sheltering his people, so frequently deployed in the Old Testament (Exod. 19:4; Psa. 17:8; 91:4). "And you were not willing" is the heartbroken conclusion. Whenever we speak of judgment, it should be watered with tears. Jeremiah identified with the appalling moral and spiritual deterioration of his day, not only by faithfully speaking God's word of judgment, but also by feeling the profound sorrow of doing so (Jer. 8:21-22, 9:1,10).

At the close of this chapter the denunciation of Jewish religion is over, signaled graphically by the simple phrase "Jesus left the temple" (24:1). It was a significant gesture, for Jesus had declared the religious leaders to be bankrupt and the Temple to be spiritually empty. It was no longer fit for purpose; it was fit only for destruction. The disciples were captivated by the Temple's religious significance and its impressive scale (Mark 13:1), and so Jesus made it clear: "not one stone here will be left on another" (24:2). It proved to be a sharply accurate prediction, as we shall see.

Lord Jesus, I need Your heart attitude for my world of people; a yearning heart for the lost to be found, for my city to be renewed.

The Door of Disobedience
Bayless Conley

(Matthew 19:1-15) Divorce
LUMO
Follow Us
Grow Daily with Unlimited Content
Uninterrupted Ad-Free Experience
Watch a Christian or Family Movie Every Month for Free
Early and Exclusive Access to Christian Resources
Feel the Heart of Worship with Weekly Worship Radio
Become a Member
No Thanks